Recently, Ha Sungwoon revealed he was envious of his close friend BTS’s Jimin for this particular reason. 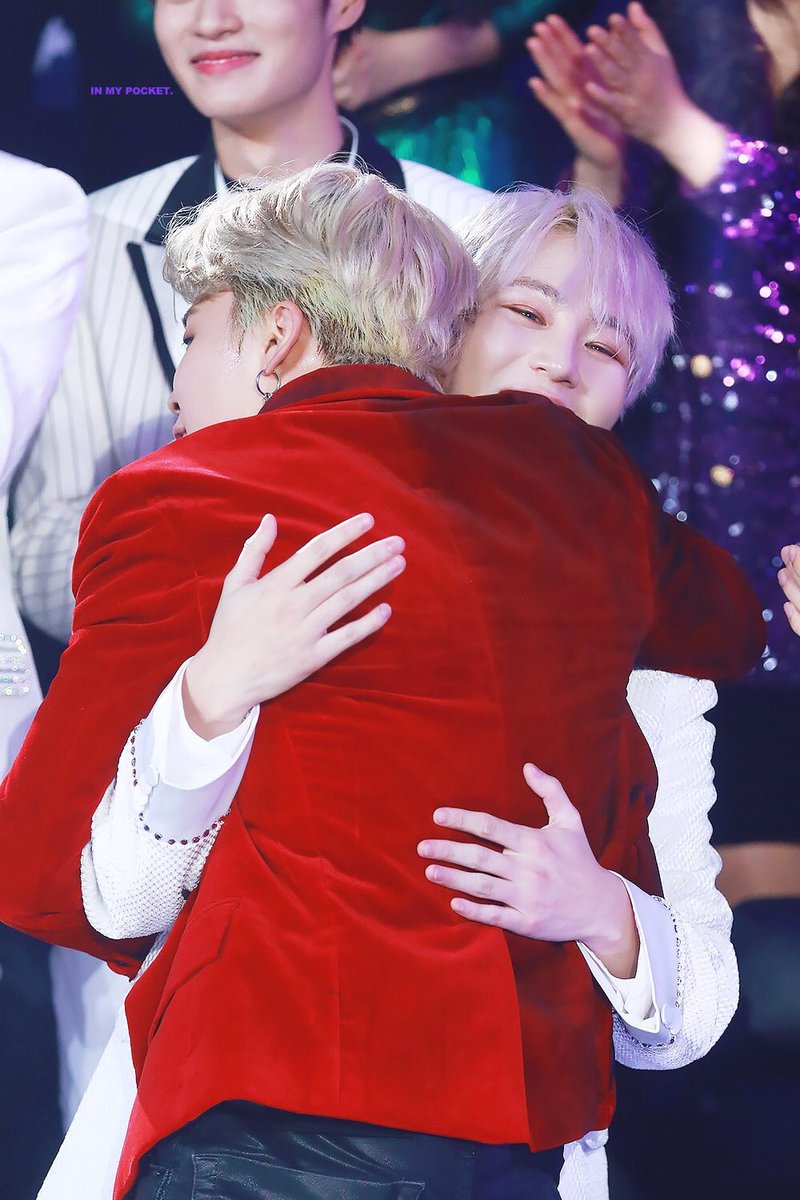 On Naver Now’s “Late Night Idol” with a close friend of both of them, SHINee’s Taemin, Sungwoon brought up a time before he had introduced the two and became part of the padding squad friendship.

“When Jimin didn’t know you, he was a really big fan of you, hyung.” Sungwoon told Taemin. Sungwoon even discussed at a past MAMA how Jimin told him he was fascinated with Taemin’s performance. 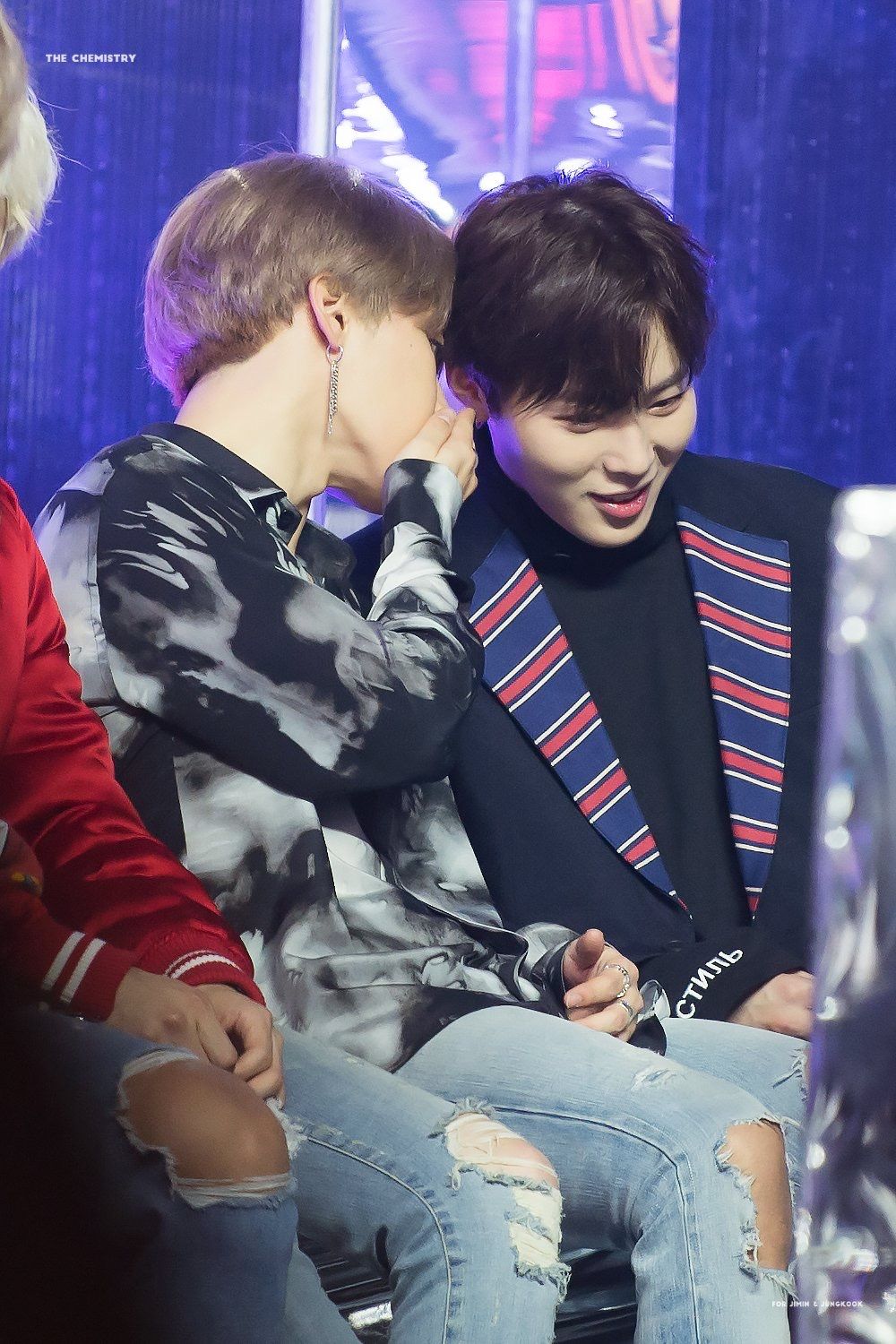 However, Sungwoon revealed that after he introduced them, their friendship grew rapidly to the point where they performed together at the 2016 KBS Song Festival. 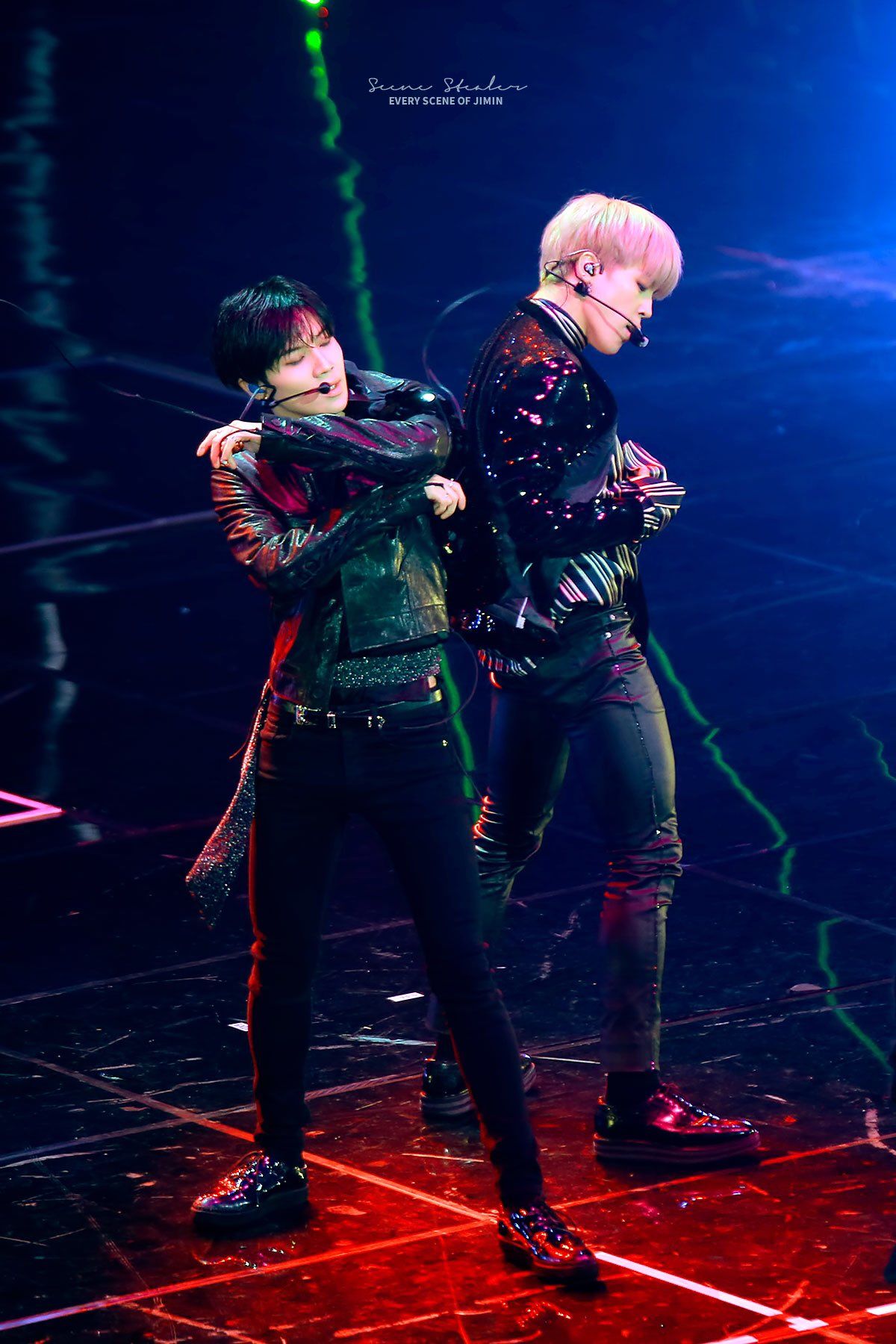 After I introduced you guys, you got closer and even performed together. I was really jealous. 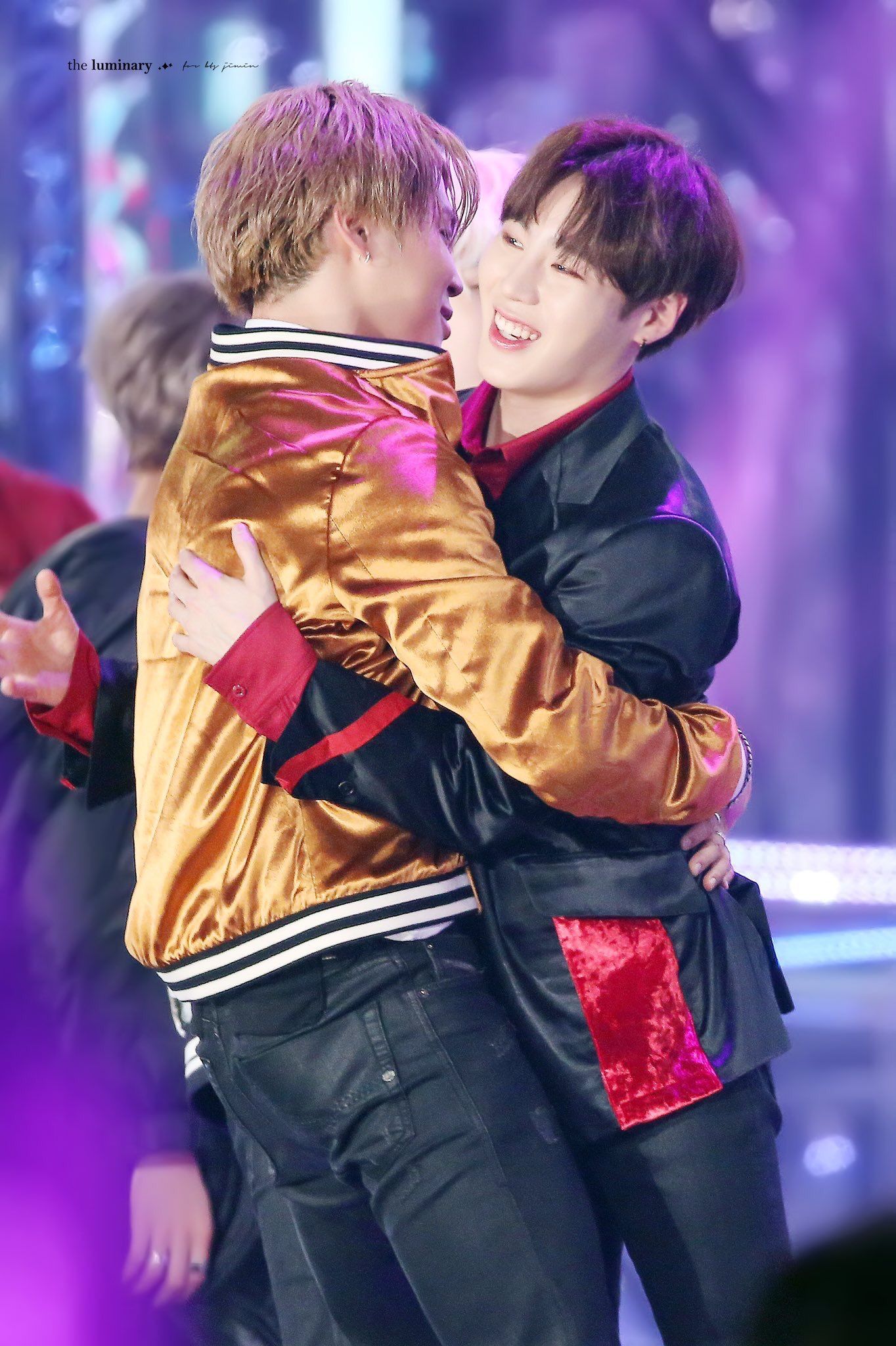 Taemin has nothing but praise for his friend, saying Jimin is “a friend who’s really good at what he does.” They got to know each other and became close so the opportunity to collab came naturally. 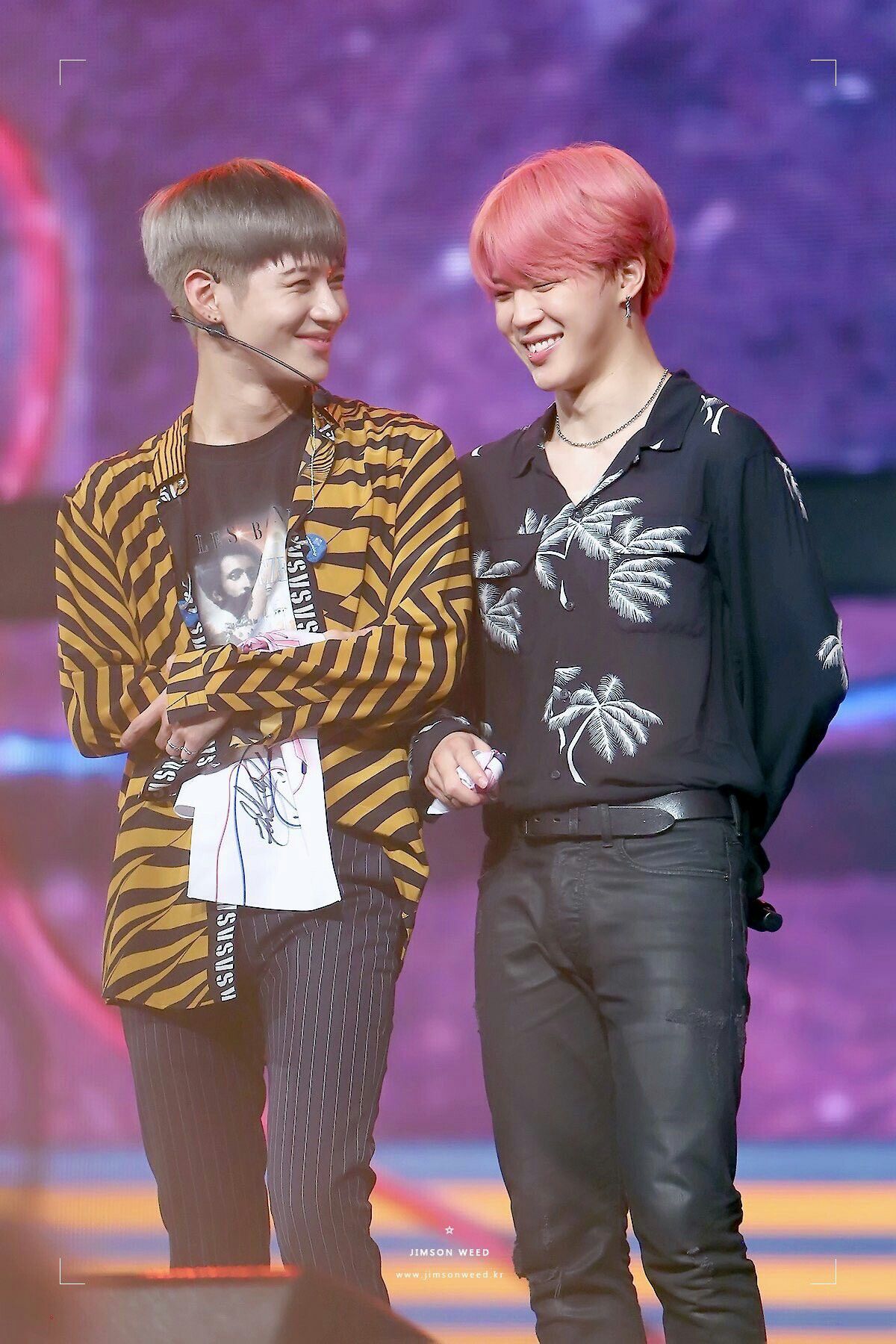 Here’s hoping one day all of them can perform together on the same stage!