During BTS‘s latest “Bangtan Bomb,” Jimin decided to inhale some helium and see what effects it has on his voice. 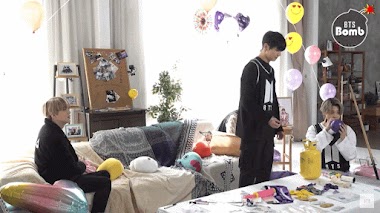 Suddenly, he was gifted with a new, hilarious high-pitched voice that gave him the urge to rap. 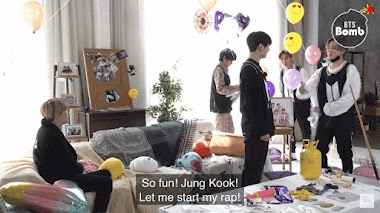 A rapper has never sounded so cute! 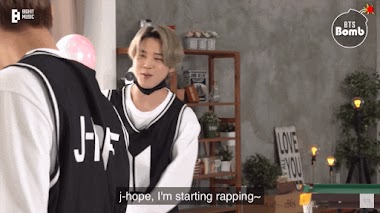 As he inhaled more and more… 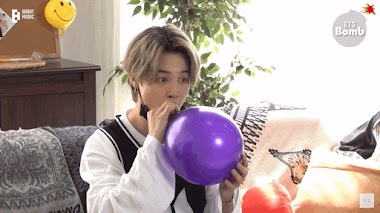 …his voice became even more reminiscent of Alvin and the Chipmunks. 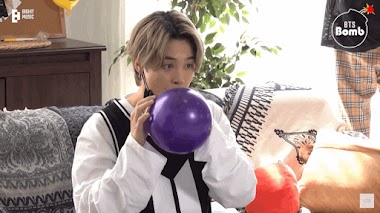 In the midst of BTS setting up for FESTA, Jimin performed his own private concert from the couch. 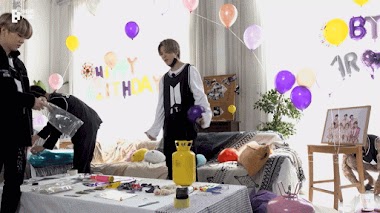 He sang everything from “Fake Love” to “Zero O’Clock” — and definitely nailed all the high notes! 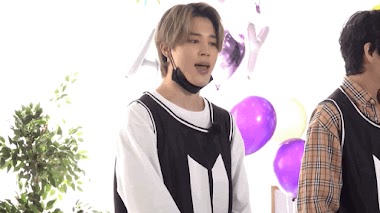 Watch the full adorable video below.