BTS’s Jimin Makes History On Spotify With His Solo Songs

BTS makes history regularly. Now their lead vocalist Jimin is making his own history with his solo songs.

Jimin’s solos have officially surpassed 500 million combined on Spotify alone. He is the first and only solo Korean artist to make this achievement. 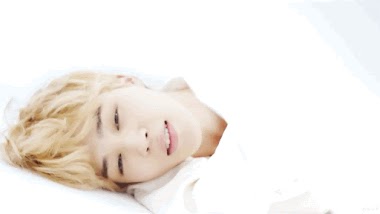