Recently, BTS’s Jimin held a surprise live stream titled “I’m here”, and updated fans on things that were on his mind. 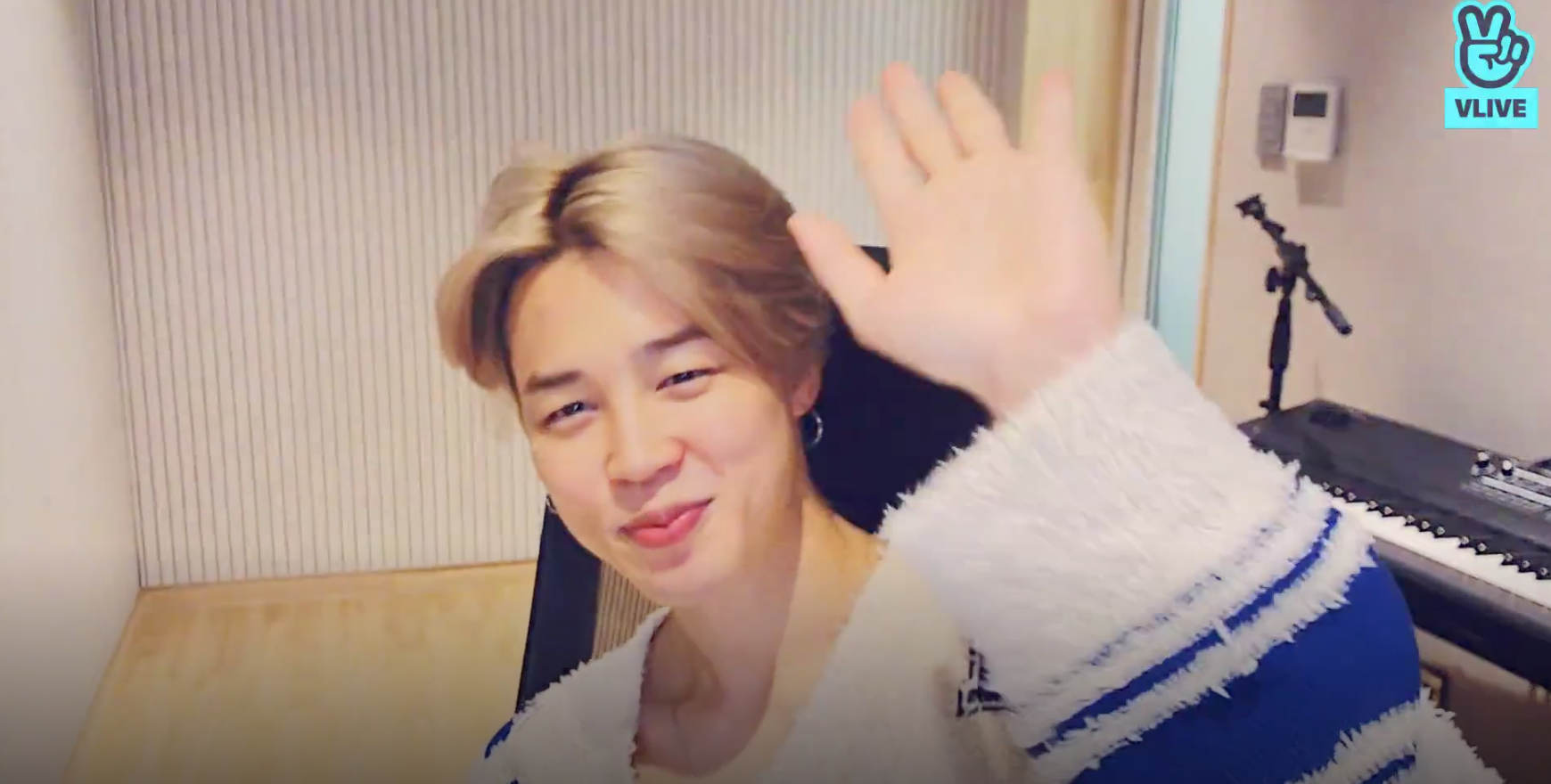 He talked about a variety of things including why he cried during the MAP OF THE SOUL ON:E virtual concert, how he worries about how the pandemic is affecting children, and more.

During this short live session, fans noticed that he used a bit more satoori (regional dialect) than usual. Jimin revealed that he had been talking a lot with his hometown friends, causing his satoori to come out.

Jimin himself could even feel himself using it more and asked fans to forgive him.

“You guys can forgive me right? It’s cute though, ain’t it?”

And honestly what isn’t cute when Jimin does it anyway? He continued to hold the live stream showing just how soft he is.

He flicked his nose in a cute way as he thanked fans for wishing him a happy birthday.

He also slid around in his chair like the baby mochi he is after seeing so many people join the live stream to see him.

How can we not love this soft angel? He needs to be protected at all costs!