BTS’s RM, J-Hope And Jimin Share Just How They Feel About Their First Place Win On Billboard’s Hot 100

BTS recently had a press conference, Media Day, to address their recent success with “Dynamite”. The boys were asked a variety of questions but the first was to address the most obvious – how did they feel about winning first place on Billboard‘s Hot 100? 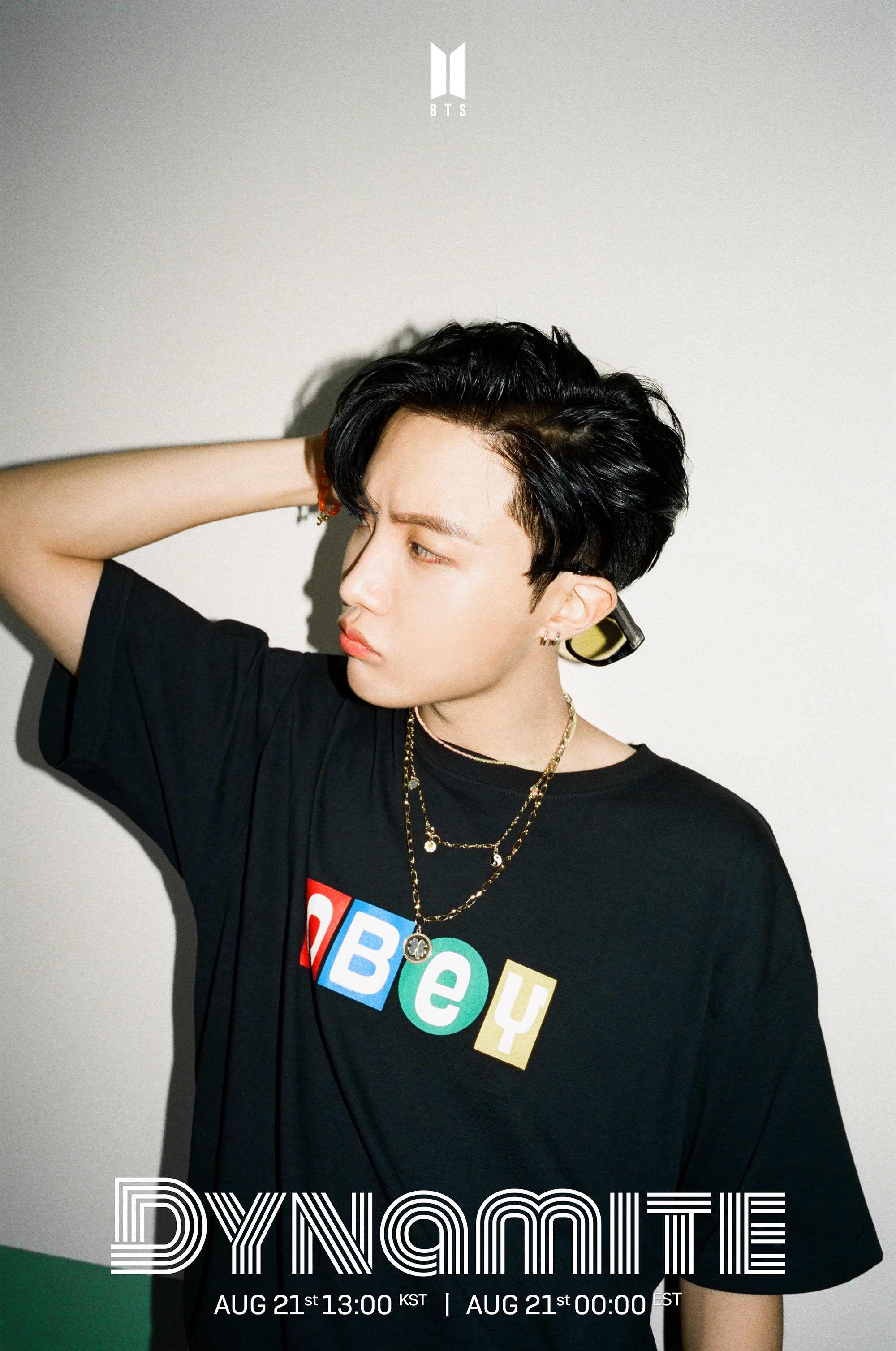 J-Hope still feels that it’s like a dream! Well, for a K-Pop group to chart so high on a global chart, it really does feel incredibly surreal, even for fans. The group has certainly achieved heights none could dream about before.

We didn’t ever think that we would become a team that could win 1st on Billboard. I still can’t tell if it’s reality or a dream – that’s how dreamlike it is and how much I’m still shaking. I feel overwhelmed like our team has really touched the world, even though we just started it all because we love music and dance. More than anything, it is an honor and I am so proud that our fans are as happy as us. 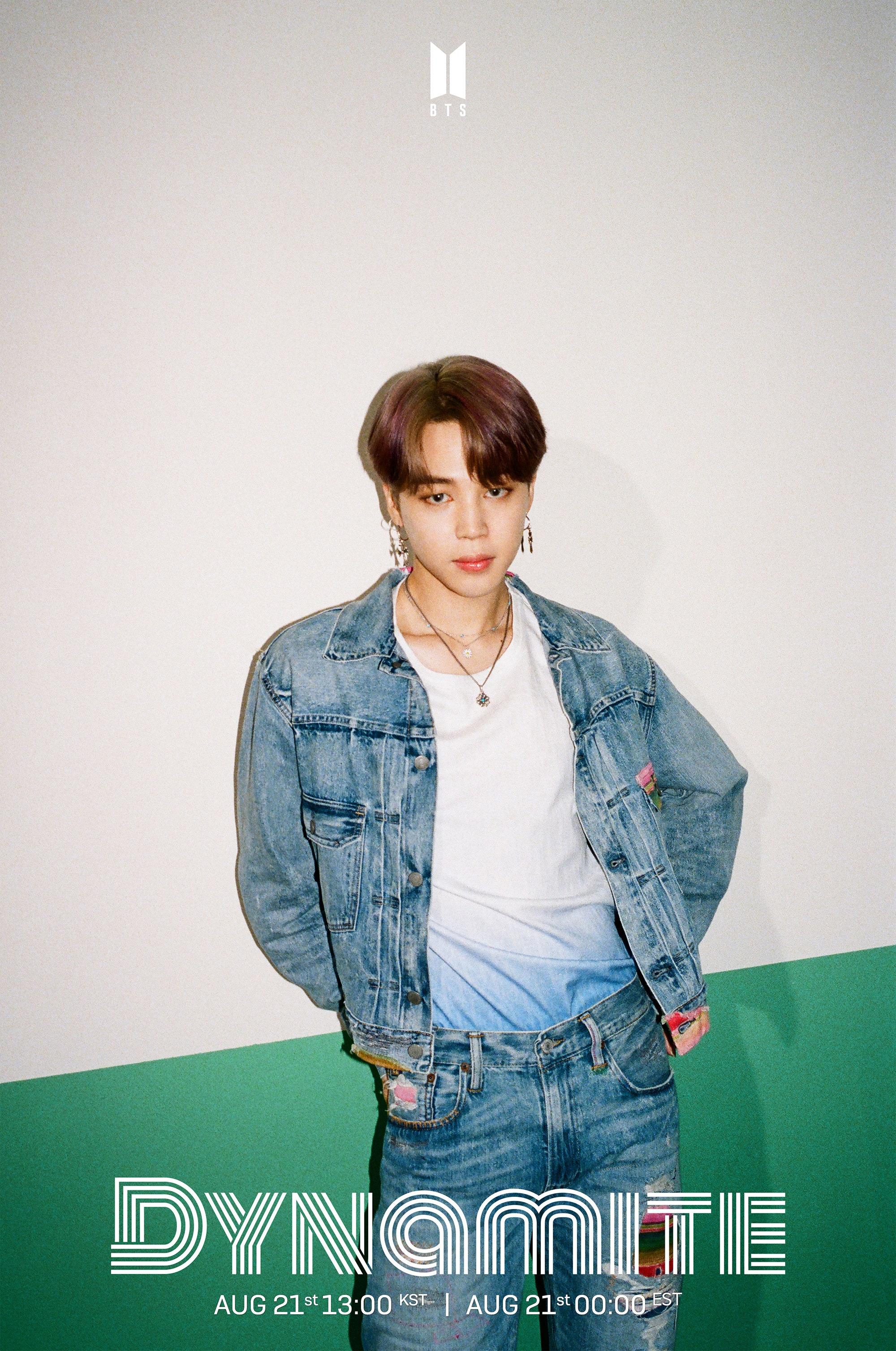 Jimin on the other hand, was just incredibly thankful to everyone around him. Like the true angel he is, he made sure to let each and everyone who helped him along the way know just how thankful he is for them. He also expressed that they did have some hopes for this release, although now that they’ve achieved it, they don’t know what to make of it!

I’ve never even tried to imagine this. Well actually, to be honest, I did think sometime before that it would be good if we could try it just once. Someone would have been anticipating this, our members also were anticipating it and our fans too, would have anticipated it. So, I think we did really want to win at least once, but now that we have, it doesn’t feel real. I was so happy. I didn’t even know what to make of it. I am thankful to the members who are always working hard every day by my side, and to the fans who always cheer us on. To Bang Si Hyuk PD and the BigHit family and staff, I’m so thankful and I will continue to be. I don’t think I can say anything else but promise to continue doing my best in the future. Just, thank you, and thank you again.

RM on the other hand, took a more pensive route and went down memory lane as he waited for the charts to be updated. He thought about the past experiences the members had together as he tried to stay calm. However, the leader very humbly attributed the win to everyone else, rather than himself!

I didn’t think we’d ever be able to share our feelings on this publicly like this. I was the first person to get this news as I was waiting up during dawn. The next day we had schedules and practices so I thought that the moment after I checked the charts, I had to sleep. I thought about the past a lot. When we ate army stew together, talking about things in the recording room, I tried to stay calm while thinking. I think I only contributed a little to this. The ARMYs that watched over us, the reporters or members, our staff – I think they were the ones that made this happen. I will continue to work hard calmly. 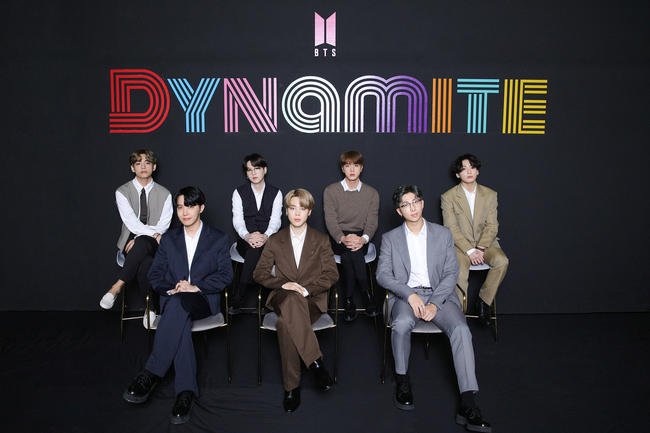 As BTS continues to soar, all eyes are on them. Stay tuned for the rest of Media Day and to hear what the rest of the members, Jungkook, V, Suga and Jin have to say!