While BTS‘s Jimin and Jin constantly tease each other, they love each other like family.

During a live broadcast, the two gave some heartwarming compliments to each other! It began when Jimin and Jin were asked, “What was the most touching moment when you look at each other in the concert?” 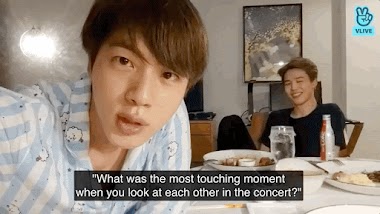 Jin was the first to answer, and he said that he was shocked when he saw Jimin performing his solo song “Lie.” 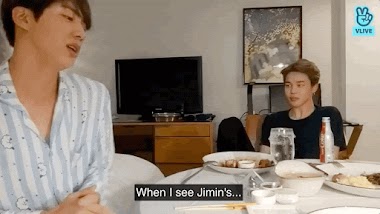 The reason Jin was shocked was because of Jimin’s incredible performing skills. Jin spoke about how “Lie” requires a person to be expressive and that Jimin pulled it off perfectly. 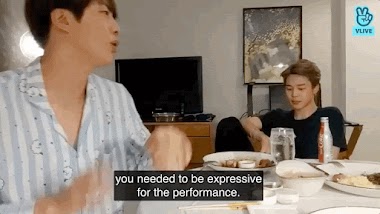 Jimin was quite humble and said that he has more work to do. After Jimin said this, Jin praised Jimin for how much he strives to improve himself. 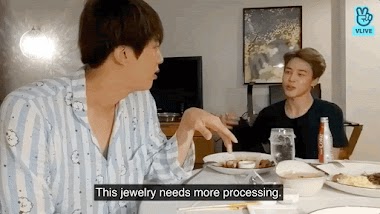 Jimin then answered the question, and he chose to talk about what Jin is like outside the stage. 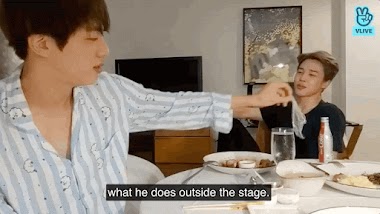 Jimin shared that Jin is an extremely hard worker and that he always spends extra time practicing with their choreographer. 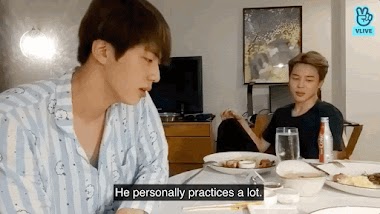 Not only that, but Jimin also praised Jin’s ability to do comedic events during concerts. 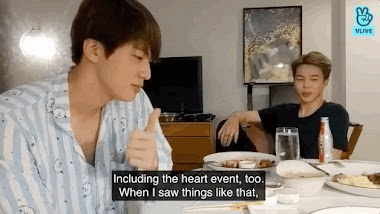 The BTS members sure do have a loving bond!