BTS‘s Jungkook is a playful maknae to all his hyungs, especially Jimin! 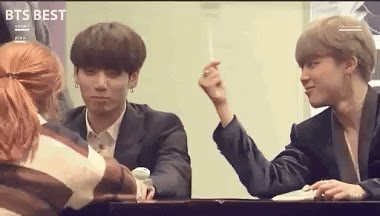 Jungkook’s playfulness towards Jimin was on full display in episode 136 of Run BTS!

In the episode, Jungkook and Jimin were paired up, and they decided to make their team name “Jimin and Jungkook.” 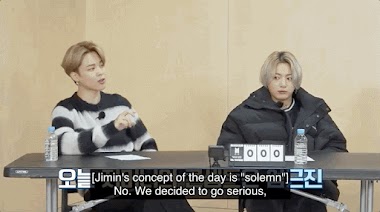 The other members decided to be a little playful and asked them why their name wasn’t “Jungkook and Jimin.” Jungkook gave a hilarious response, as he jokingly said that he was fine with Jimin’s name coming first because Jimin is the elder between the two! 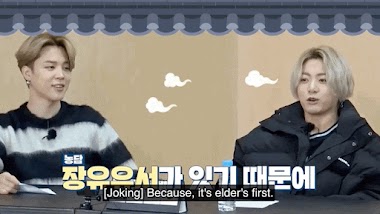 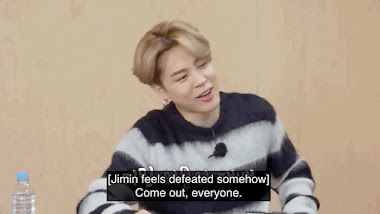 Just another adorable and humorous moment between Jungkook and Jimin! 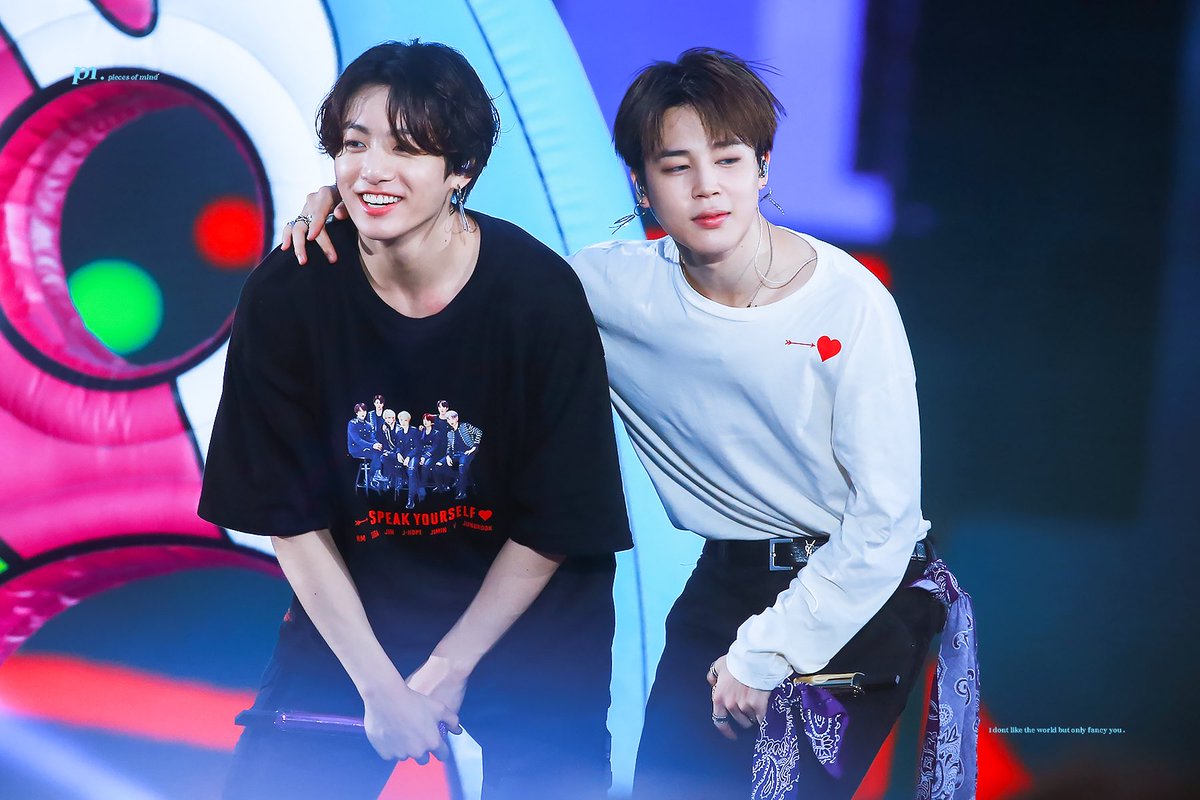