New boy group KINGDOM, who is set to debut on February 18 under GF Entertainment, released short individual interview clips of each of the members. 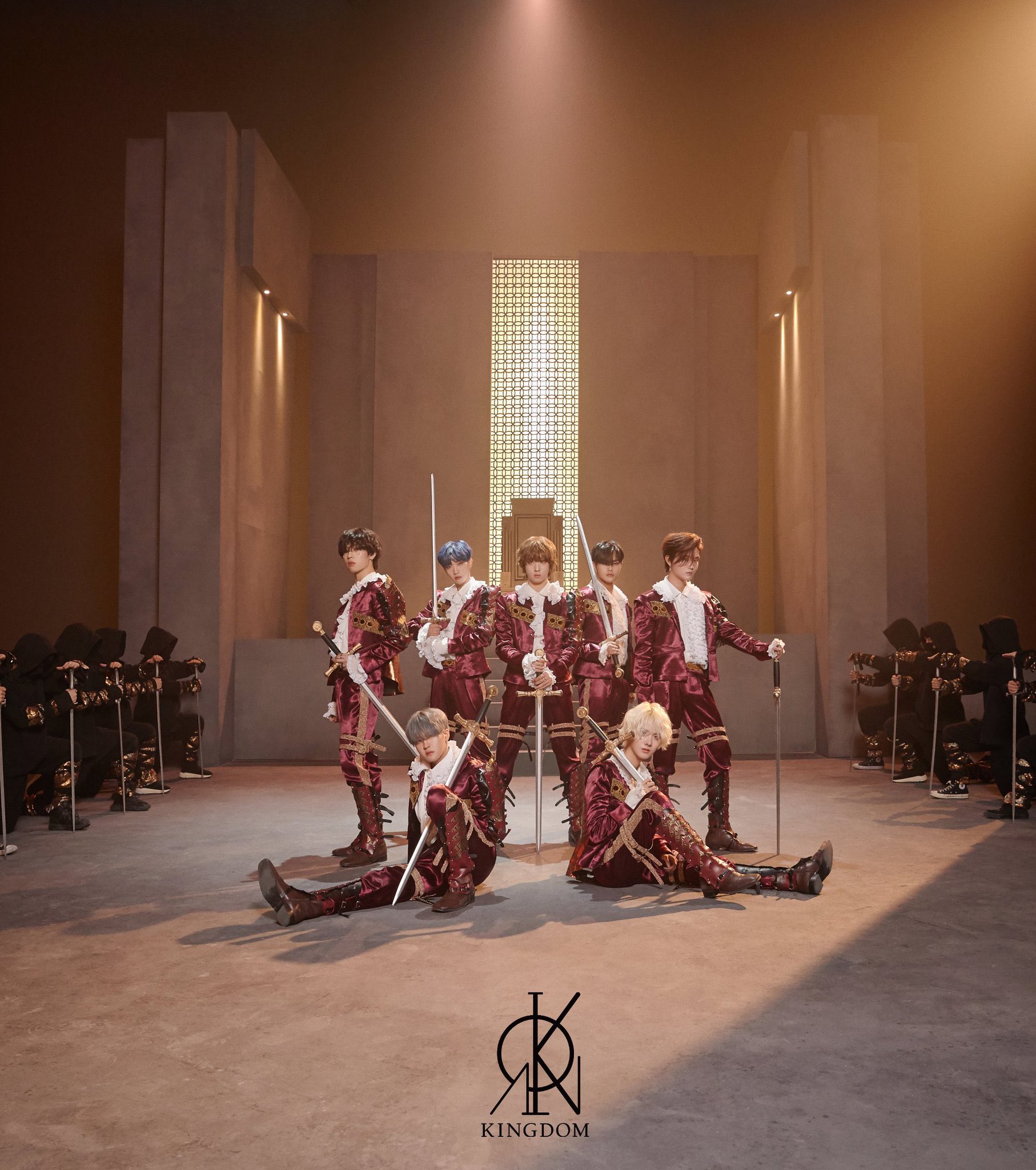 For member Arthur, he shared his story on how he became an idol, who his role models were, and more.

He first began his dream about becoming an idol at the age of 14 after going to the KBS Gayo Daechukje and seeing all these idols performing on stage. 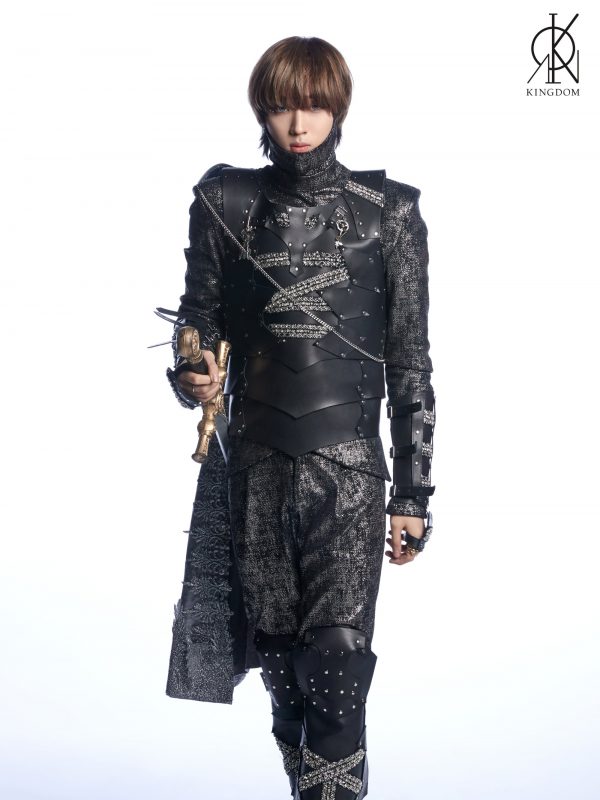 After watching the performances of EXO, INFINITE, and BTS, who all have excellent performance skills, I thought about what it would be like to be on that stage.

After starting his training, it took him a total of six years to finally be able to debut as Arthur in the upcoming group KINGDOM.

As he was in charge of the performance aspect of the group, it was only natural that his role models and inspiration were BTS’s Jimin and Jungkook. 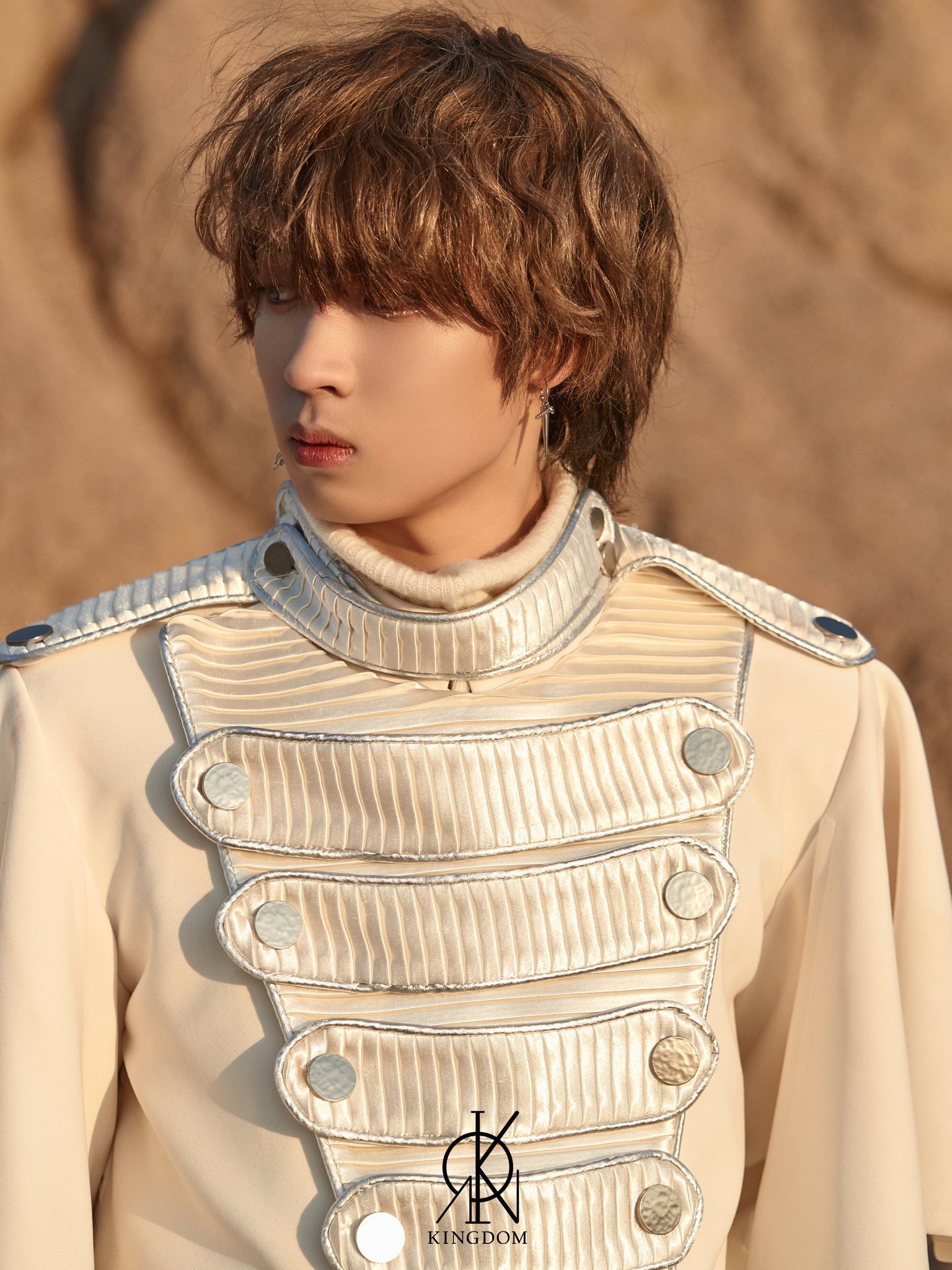 In terms of powerful dances I love Jungkook’s dancing and for more clean and soft dances I love Jimin’s style. They have been and still are my role models these past six years. 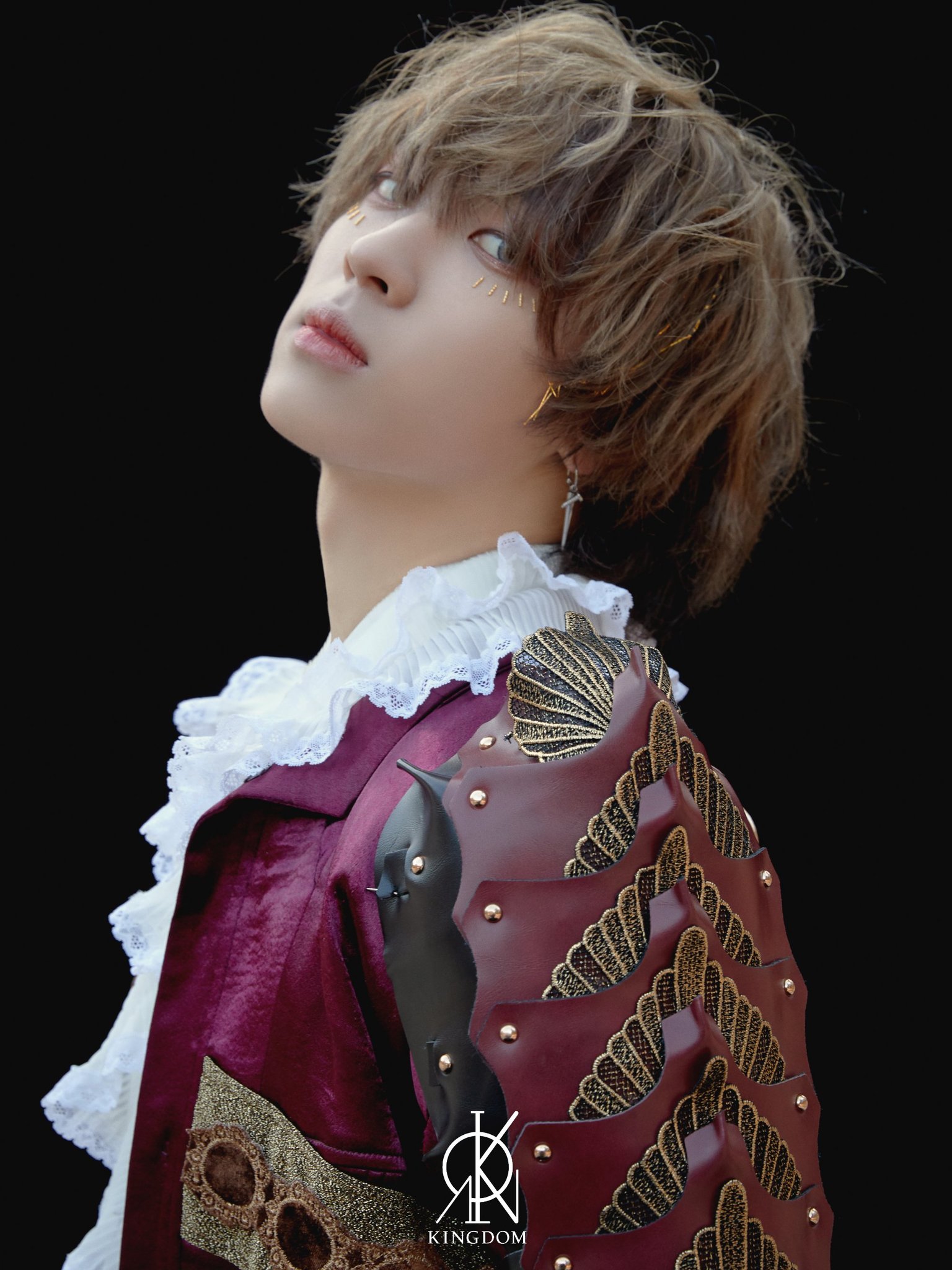 When asked if he had ever met his role models, he shared a funny encounter he once had with Jimin.

I once came to the broadcast station for work and as I was going to the bathroom, I bumped into BTS’s Jimin! I was so shocked but I knew that I had to say hi and greet him. But what came out of my mouth was ‘Hello this is BTS’.

Due to being so nervous, he ended up introducing himself as BTS in front of BTS! Luckily, Jimin found this to be cute and couldn’t help but smile back at him.

Hopefully he will have a chance to meet Jimin or Jungkook on the same stage again after they make their official debut!

Watch the full interview below!