BTS’s Jimin Misspelled His Name Because He Was Crying, And Now ARMYs Are Emotional With Him

The BTS members were understandably emotional at the huge achievement. J-Hope agreed with Jimin that he, too, couldn’t sleep after finding out about their charting song.

The member who was likely crying the most was Jimin! His emotions were so intense, he made one of the most memorable misspellings of his own name so far. Instead of typing the hashtag #JIMIN which notifies the public which member wrote the tweet, he ended it with #JIMIM.

The tweet in question is his touching words of gratitude towards ARMYs, thanking them for helping them achieve their dreams.

Just as Suga said, thank you and thank you again. I’m sorry I don’t know what to write….The tears keep coming… 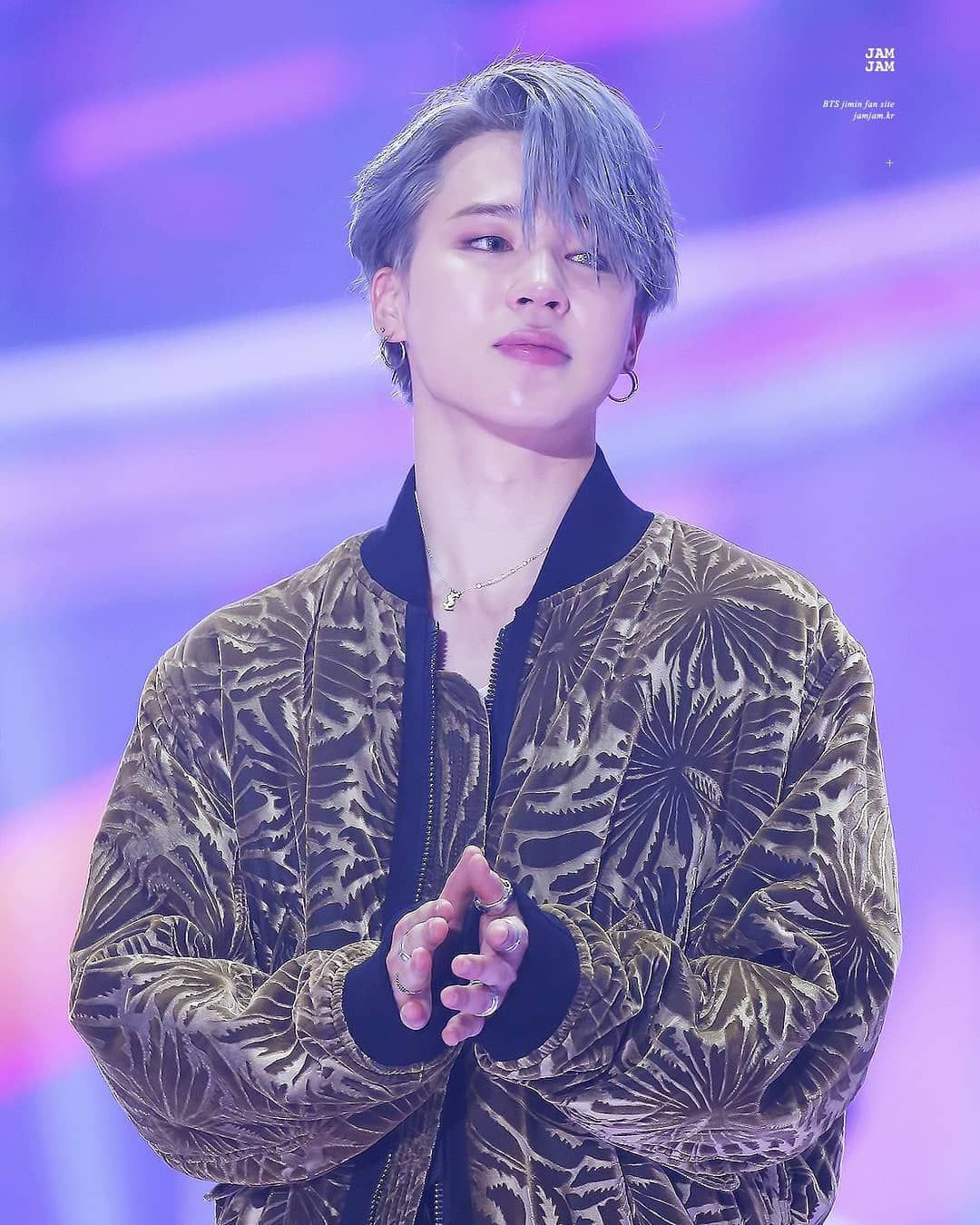 Fans were so touched, they trended #JIMIM worldwide with thousands of tweets within a few hours. 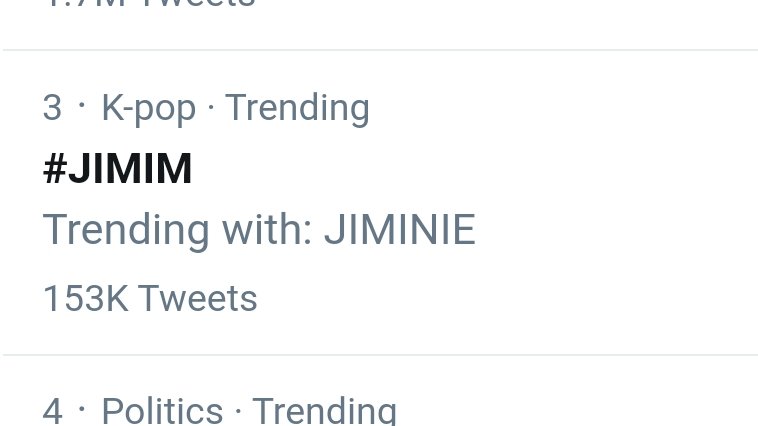 They were understandably soft at Jimin’s show of emotion.

They also couldn’t help but praise him and remind him of their love.

“JIMIM” is now arguably one of the most powerful typos in ARMY history!

#JIMIM is the most powerful typo to be in the twitter history pic.twitter.com/LAlpcyQv7P

Fans Show Support For Jennie And G-Dragon After Relationship Announcement

Get Ready to Stan Ciipher: Here’s Everything You Need To Know About Rain’s 1st Boy Group