BTS‘s Jimin has a special place in his heart for their dongsaengs TXT. At a past fan signing event, he even went as far as calling them their kids.

When both groups were at the MAMA‘s, Jungkook captured a sweet moment between Jimin and TXT that warmed fans’ hearts. 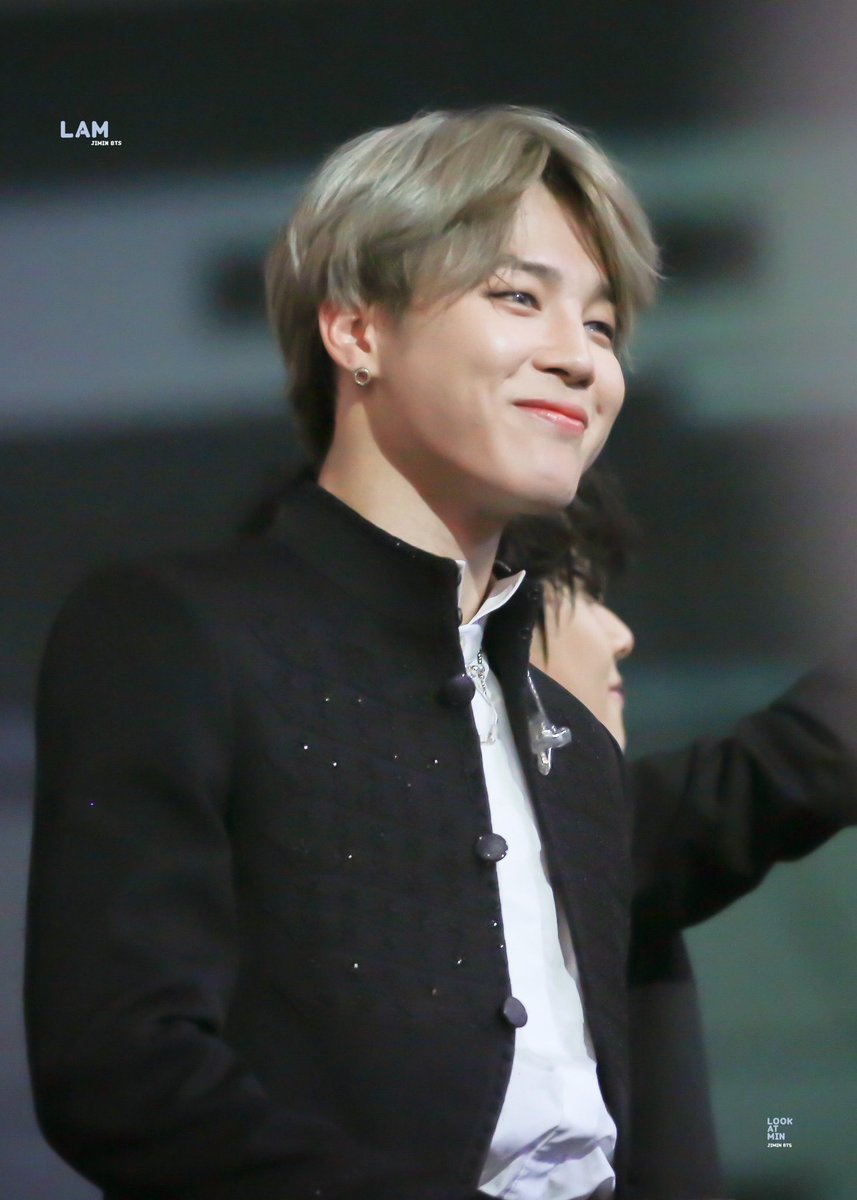 While Jungkook was filming, Jimin walked over and greeted them, offering a hand for Soobin to shake. With a smile, Soobin bowed respectfully before taking his hand. It wasn’t only the handshake that had fans loving the interaction. 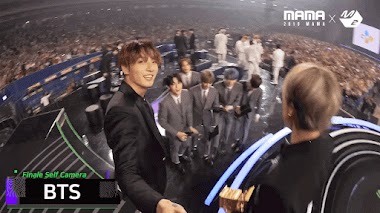 Since Jimin often worries about them, he used the chance to ask about their recent promotions for “9 And Three Quarters (Run Away)”. Soobin told him they’d already finished up the previous week. 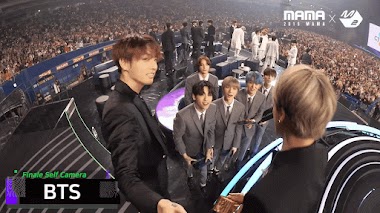 Although the conversation wasn’t long, Jimin got to catch up just a bit with their juniors to make sure they were taken care of. They then parted ways with one last handshake. Jungkook even patted Soobin’s back in farewell. 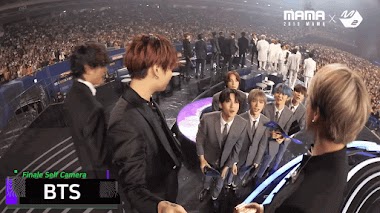 This is one of the many reasons why everyone falls for Jimin: he has a big heart. Watch Jimin worry about TXT even while they’re at an awards show.

BTS Jimin asked of how was TXT's comeback promotions