If you’re hoping to add Jimin‘s latest look to your wardrobe, you might have to take out a loan first. 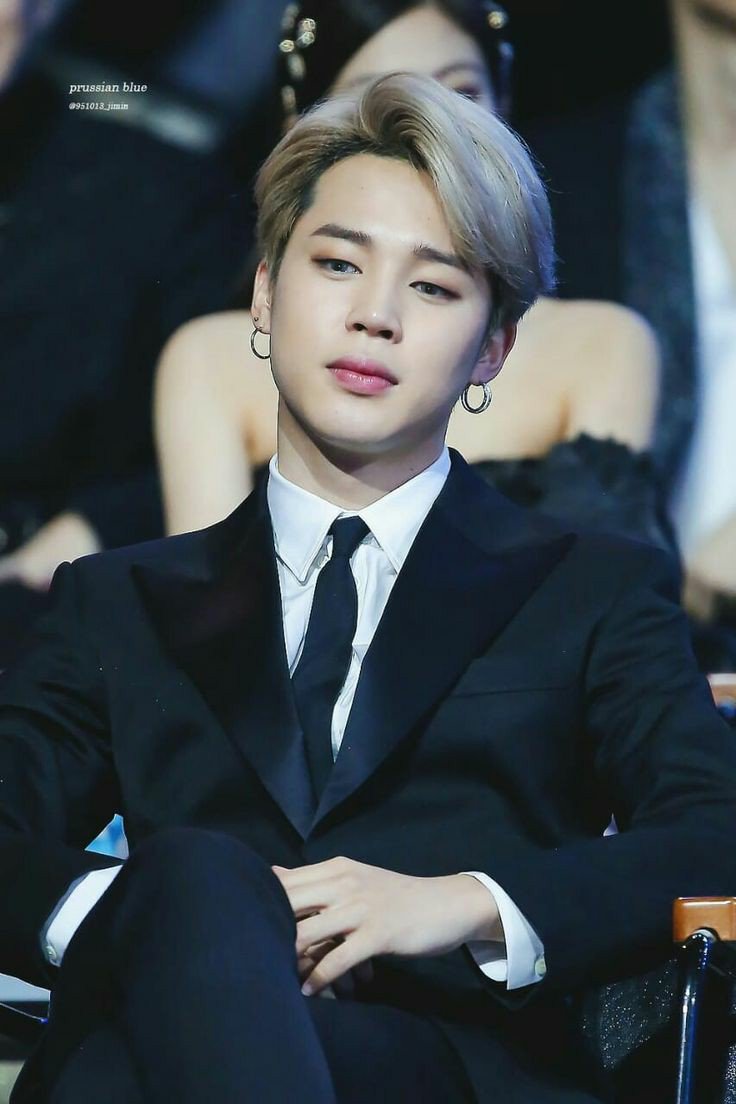 On May 1, Jimin held a live-stream where he announced his new role as music project manager for the creation of BTS’s self-produced album.

In the video, Jimin wore a casual, black outfit accessorized with a matching bag. As usual, shopper ARMYs quickly tracked down the brand and prices…then had a collective heart attack. 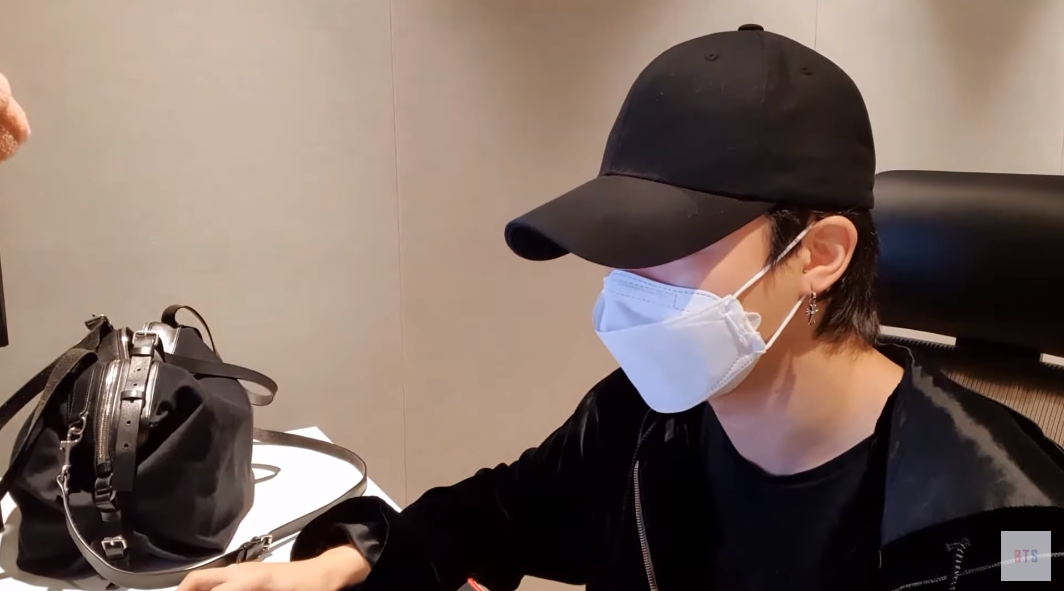 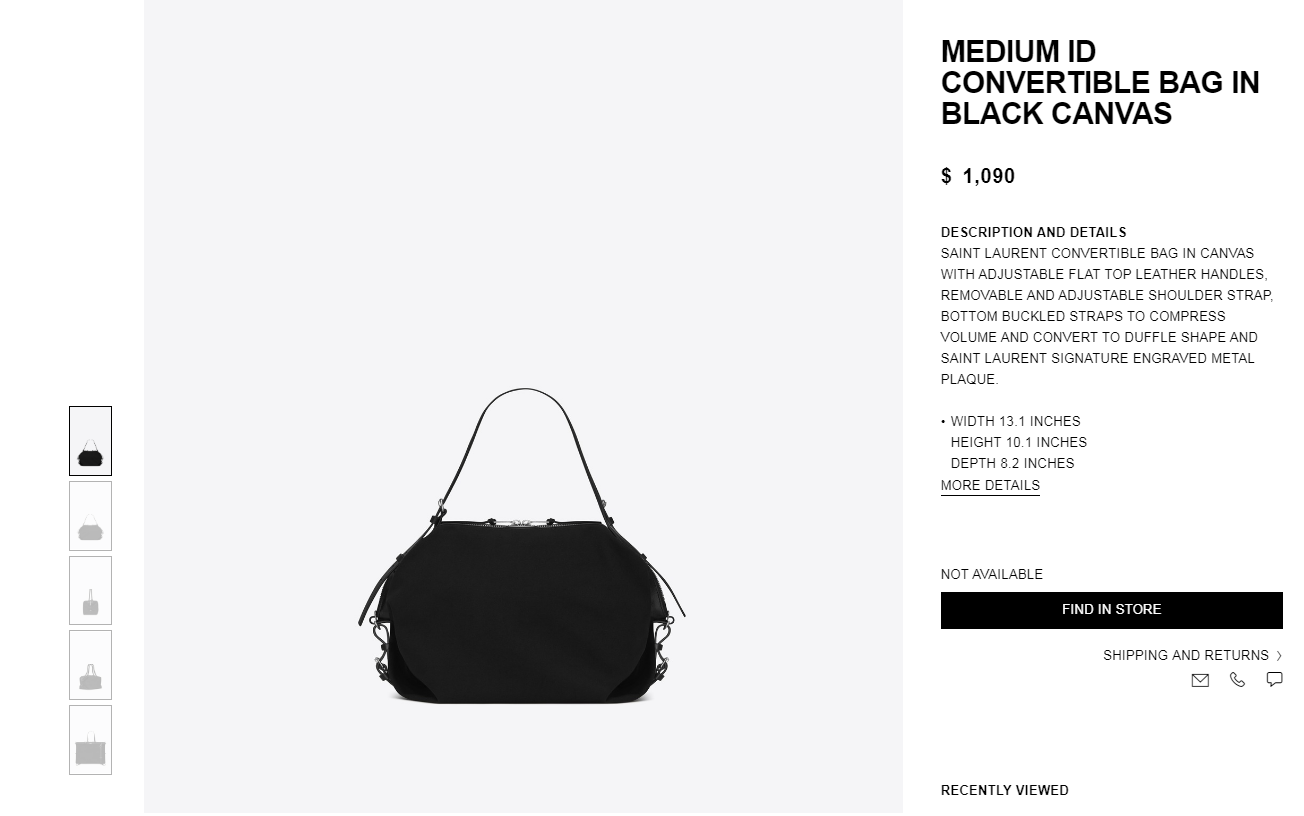 Once again though, some ARMYs have proven that they aren’t quite as broke as they claim to be. Jimin’s sweater is still in stock, but the bag has already sold out!

Jimin sold out both versions of the YSL bag too. There was one available in the smaller version when I check earlier but it’s sold now. His brand power is no joke. ???????????? pic.twitter.com/Ty4RhvdJO1