BTS has been active in the K-Pop industry for many years now, so it goes without saying that they’ve grown since then. Their positive traits, however, haven’t changed at all! In a 2013 video log, Jimin described several characteristics of his members that fans were likely not aware of. Check them out below! 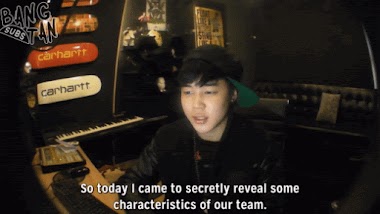 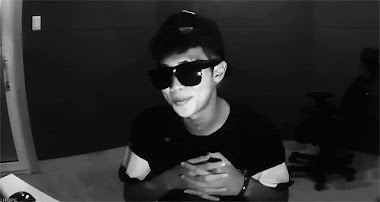 The first member Jimin chose to talk about was RM. Jimin described RM as a charismatic and determined leader who has many cute sides.

First of all, the leader of our team! The leader of our team is really like a leader. I think his charisma is top notch. But our team leader, you know, is full of mischief, so he’s actually got a lot of cute sides to him! And if he’s got something he wants to do, he has to do it, so I think he’s a really cool hyung. 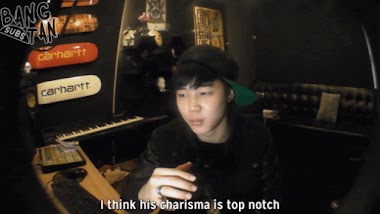 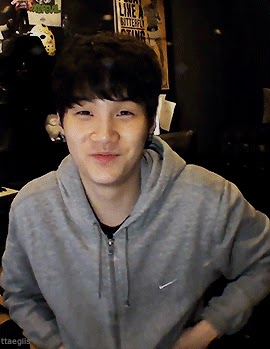 Next up was Suga, and Jimin was obviously impressed by his vast knowledge. As Jimin put it, he is someone who seems to know the answer to everything.

Our Suga is just like a super close neighborhood hyung or something. He’s so cheeky, but he’s got a lot of miscellaneous knowledge. Well, he’s got so much knowledge and knows about everything! If you ask him something, he’ll know all about it!

He also admired Suga’s passion for music, noting how “cool” he is when he practices.

But from another aspect, when you see him practicing in the training room…seriously, wow. He’s so cool. He’s a really awesome person. Yeah, he just seems like a different person! 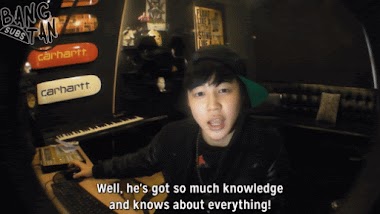 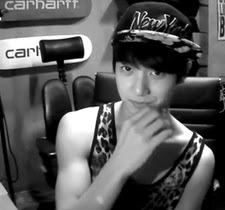 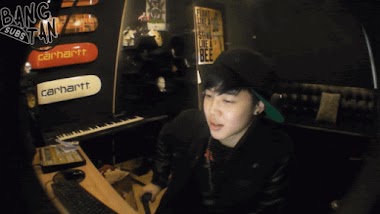 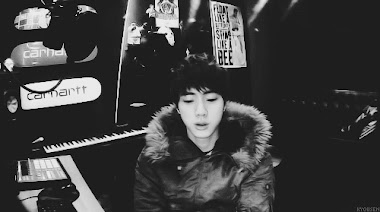 When talking about Jin, Jimin confessed to feeling jealous of him at times because of how good looking he is.

And our team’s eldest hyung, Jin! Our team’s Jin-hyung, as you all know, is the visual of our team, so he’s handsome. So I get jealous of him sometimes. He’s good at cooking, too. 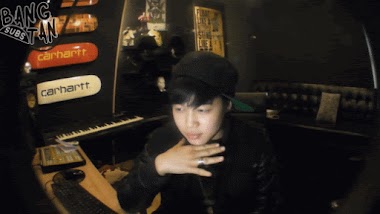 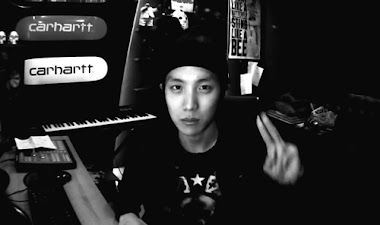 Last but not the least, he described J-Hope, calling him the “mother” of the group who is incredibly talented at dancing.

And our team’s J-Hope-hyung! He’s like the mother of our team. He’s good at dancing, too. A mother who can dance well? You know, that kind of feel? 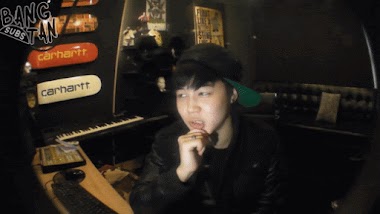 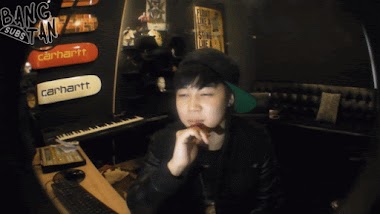 As a bonus end to the video, Jimin talked about himself. He confidently described himself as the “charming” member of the group.

I reckon I take quite a big part in being the charming point of our team. Don’t you think so? That’s what my friends told me though. They told me I’m attractive! 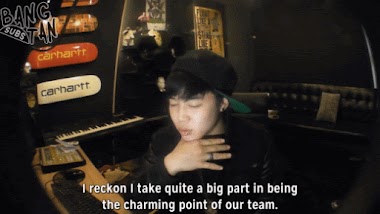 V was unfortunately not mentioned because he was still a secret member when Jimin filmed the video on March 25. 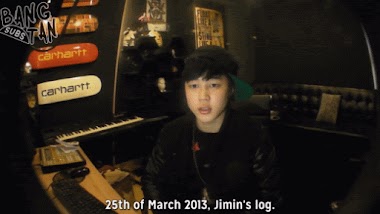 BTS have come a long way since then, but they’re still the same good people that fans have always known them to be!

Hear Jimin’s descriptions for yourself in the full video below.