BTS‘s 5th Muster: Magic Shop in Seoul was full of surprises for fans, and there’s one more that has left them in shambles. 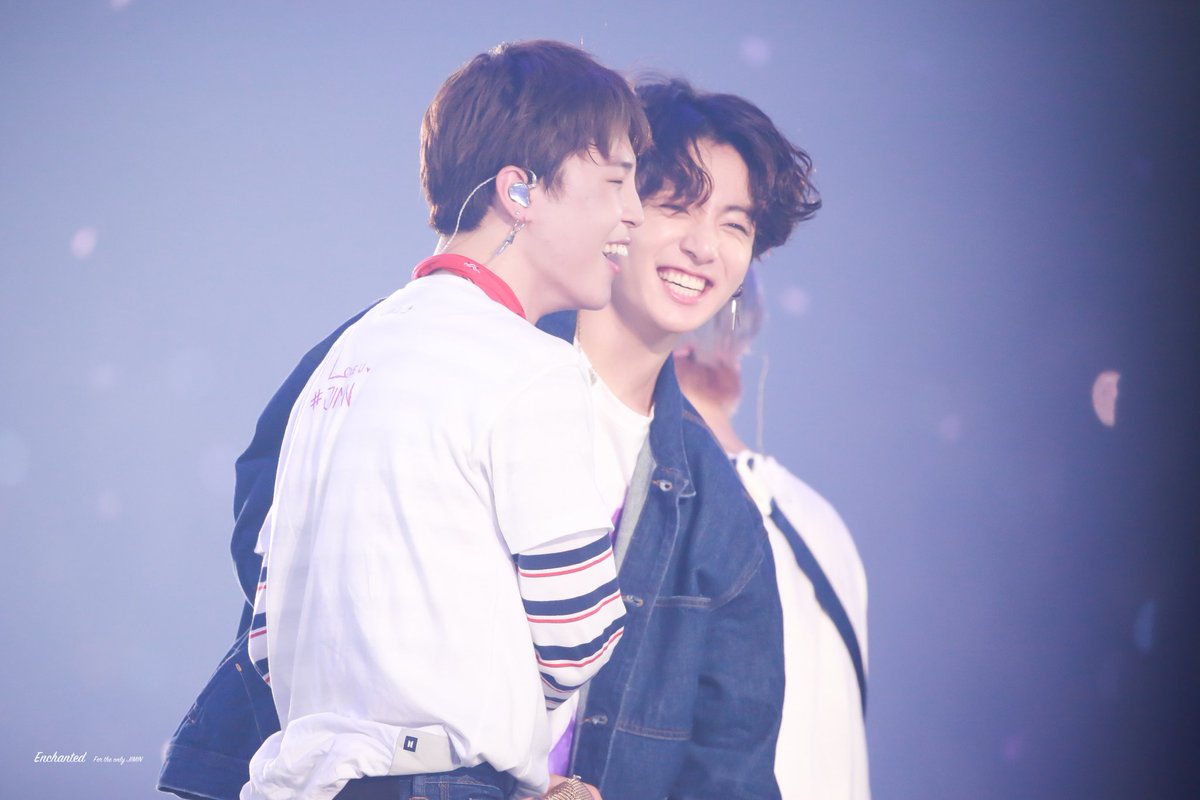 Jungkook had pulled Jimin closer to him, most likely in an attempt to mess around with him like they usually do. But, Jimin had other ideas. 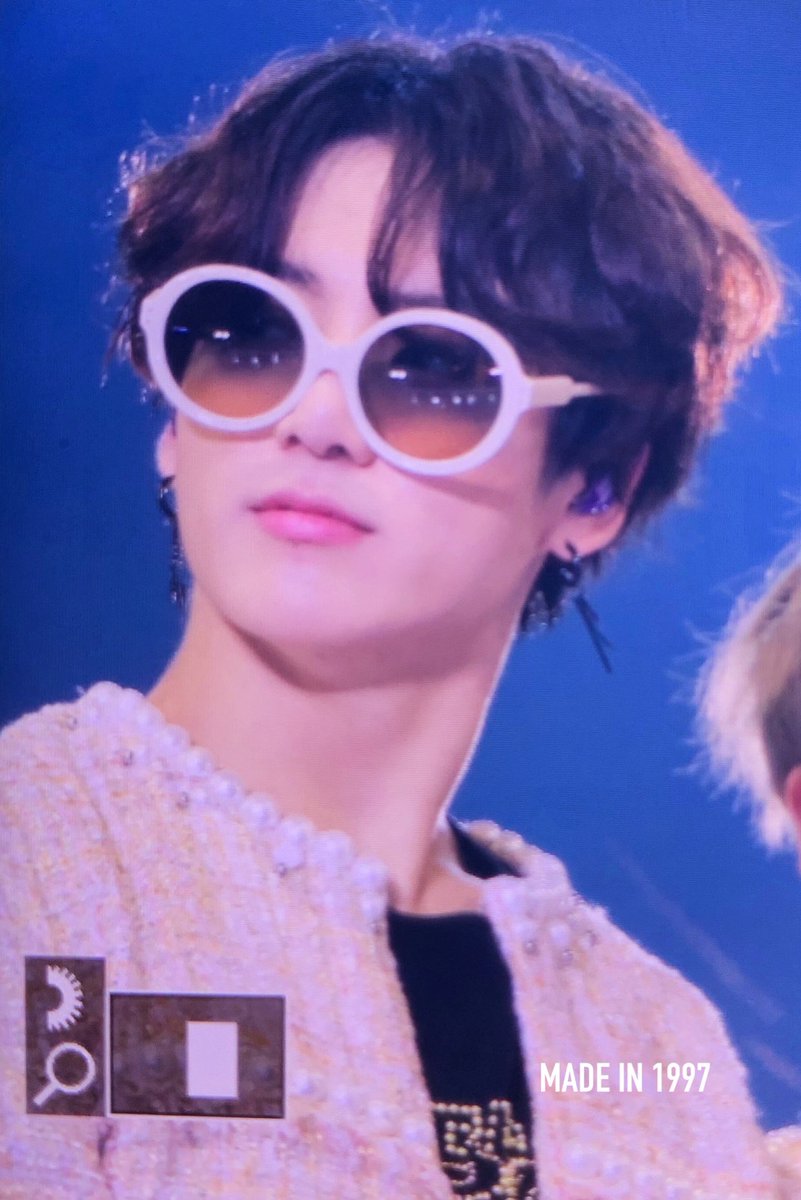 Instead, Jimin pretended to rip open Jungkook’s shirt. And, both of them burst into laughter. Afterward, Jimin was even a little embarrassed at his joke.

jimin really pretended to rip jungkook’s shirt apart and idk what to do with this information https://t.co/VsCpQF2EQV

Although he didn’t go through with the act, he knew exactly what would drive fans wild. 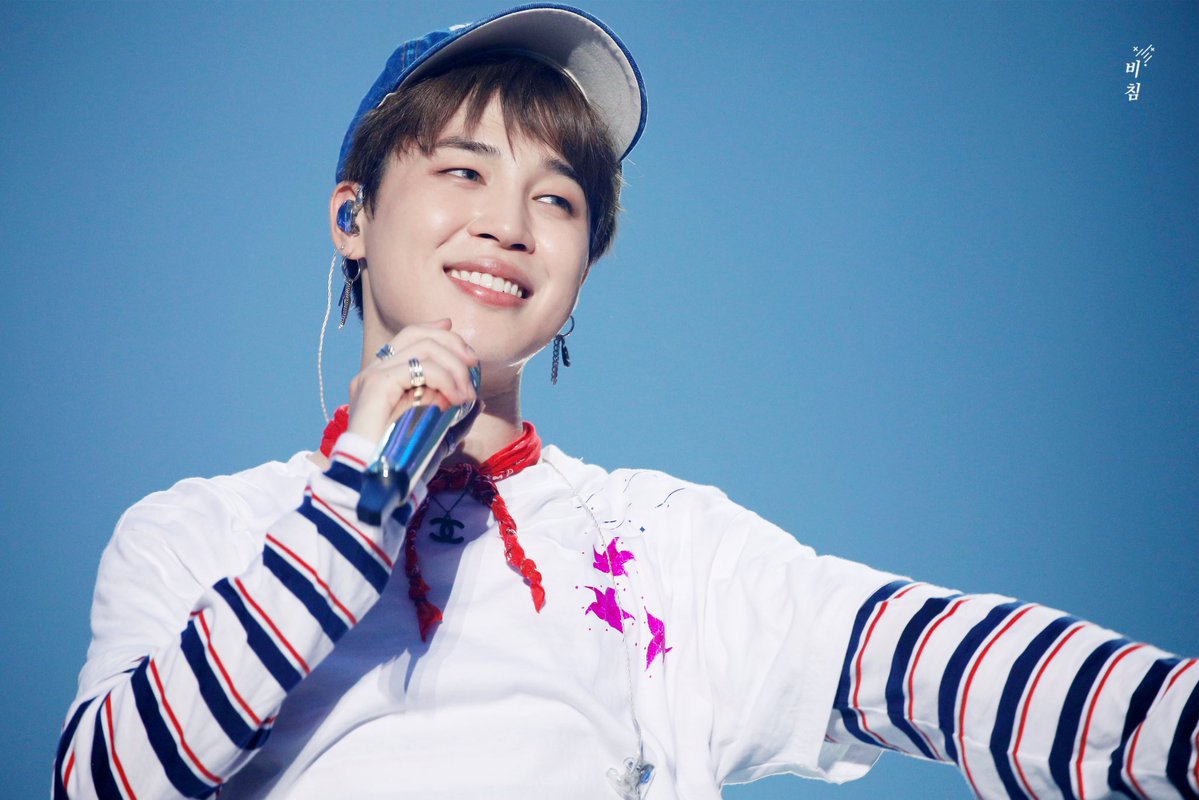