BTS’s Jimin Revealed He Broke Down In The Past, And What Gave Him The Strength To Move On

As one of the biggest celebrities in the world, BTS always has full schedules. It is inevitable that they’d feel tired, something V said happened to him in the past. 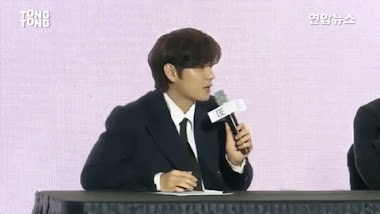 Jimin also bared his heart in the Global Press Conference of BE. He shared that he, too, experienced feeling overwhelmed and discouraged because of situations that were out of his control.

For me, I think I’ve broken down a lot already. 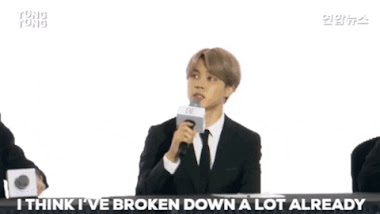 It was difficult for him to stop performing in front of ARMYs. When he couldn’t do his job as a singer, he felt like he lost his identity.

At first, when this all happened…the virus hit us all in a way we never expected. I mean, honestly, performing on stage and meeting fans mean a lot to me and that feels like something I have to do. So when I couldn’t do that, I wasn’t sure who I was anymore. 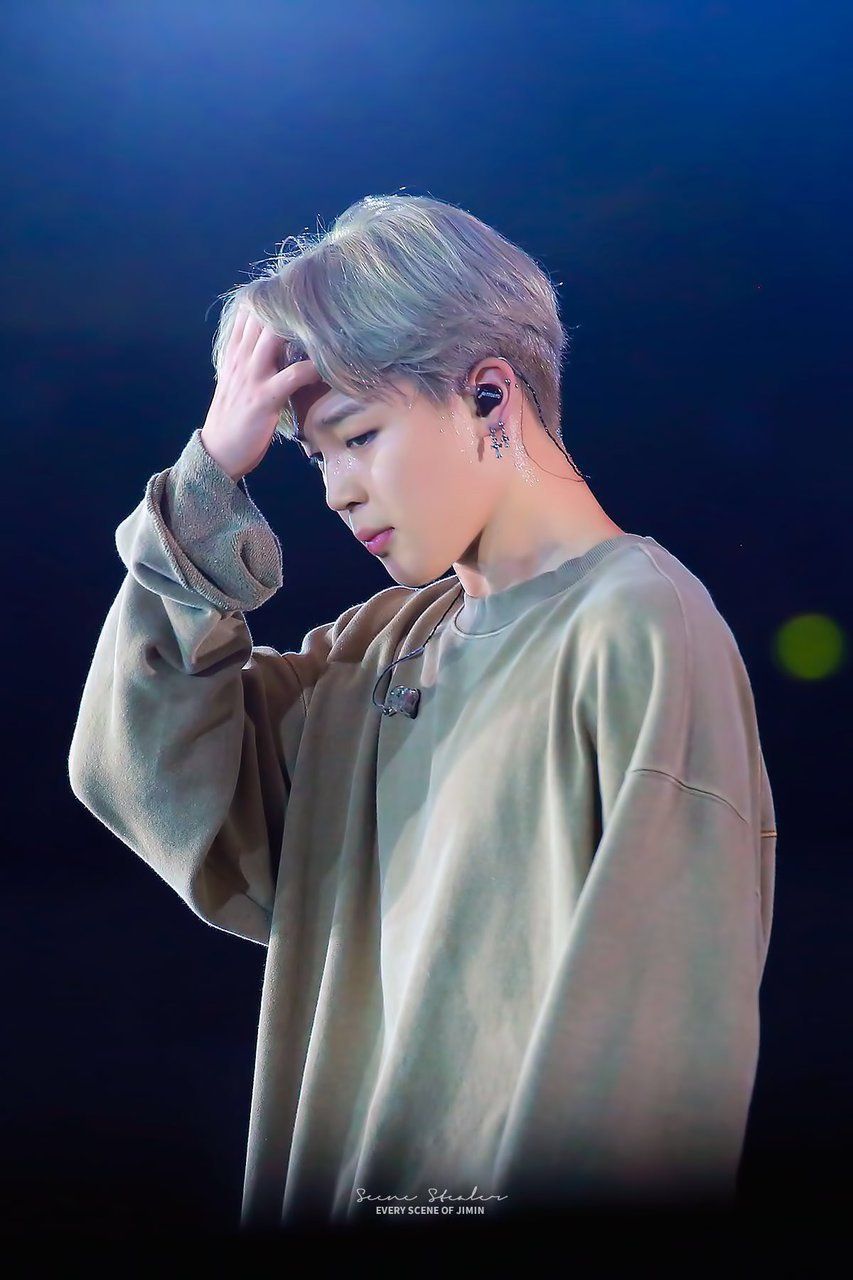 Without his friends, his fellow BTS members, he would’ve stayed in that dark place in his life.

It was the members by my side who comforted me. 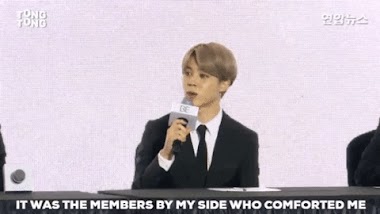 It helped that he could work on music behind the scenes, keeping himself busy. Having his members by his side throughout it all brought him comfort.

But I worked on the album and talked through it with my bandmates. Not only about the album but [we talked] about my thoughts and opinions right now. We’d grab some drinks and stuff too. And it really comforted me. 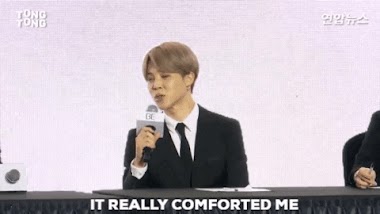 Through small efforts like that, Jimin felt reinvigorated: “That’s how I once again realized the reason why I love music and I do what I do. I had to move on”. 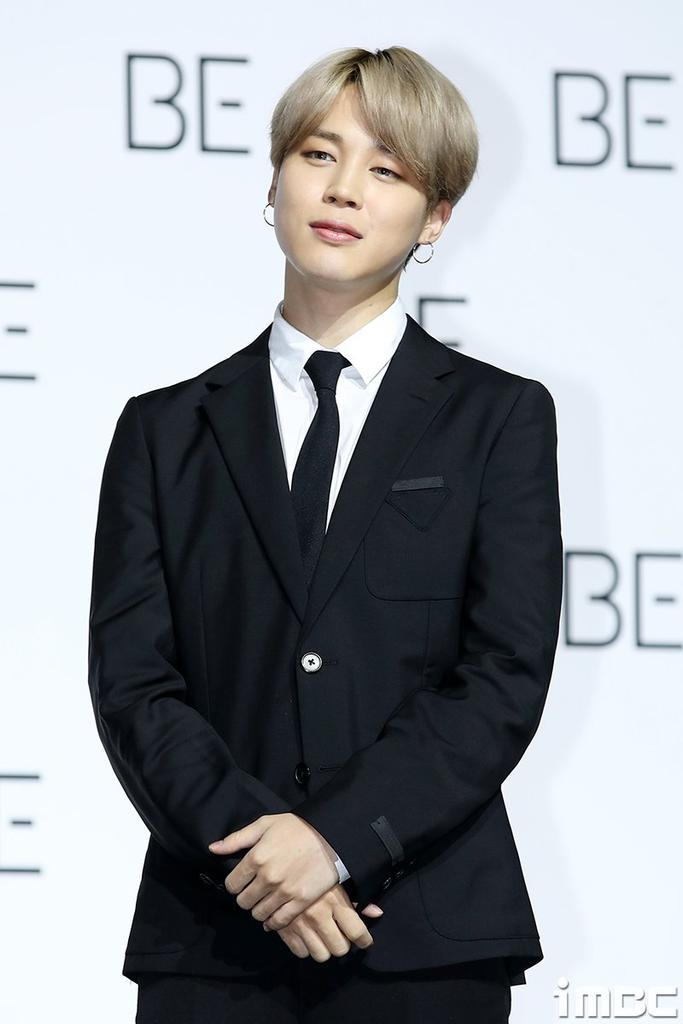 You can watch BTS’s newly-released music video for “Life Goes On” below.