While BTS‘s Jimin has friendships that are well-known among fans, idols always a few that slip under the radar. One of those is the lovely friendship between him and SEVENTEEN‘s Vernon.

During an awards ceremony, someone caught Jimin’s attention, making him turn around and greet them with an enthusiastic wave. That person turned out to be Vernon. 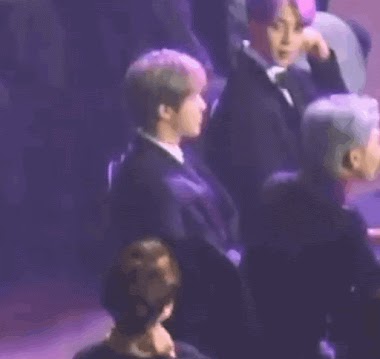 After Vernon bowed in greeting as well, Jimin’s warm smile for his friend had fans loving their interaction. That wasn’t the only time the two were so wholesome. 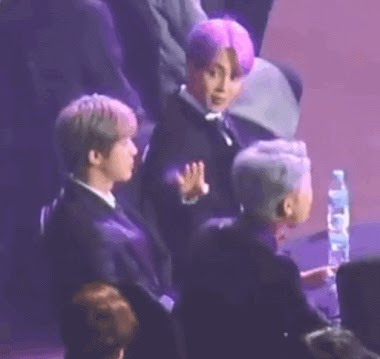 In a moment that fans still can’t believe happened, Jimin made a beeline straight for Vernon to share a sweet hug. 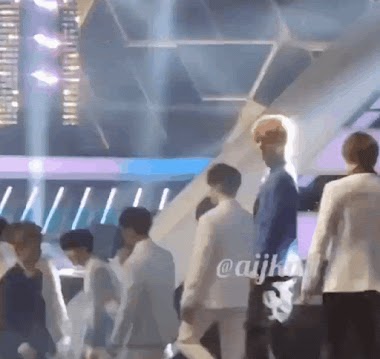 Even when BTS were on their way to the stage to accept an award, Jimin couldn’t pass by Vernon without wrapping one of his arms around him as he went. In the same way Jimin had smiled before, Vernon’s smile was just as caring. Although these few moments make fans wonder just how close Vernon and Jimin are, the mystery will go unsolved a while longer. Until either of them shares the story of their meeting, Carats and ARMYs can still appreciate their sweet interactions.