BTS is taking a vacation from idol life in the public eye, so you know what that means…Surprise Vlives from Jimin! 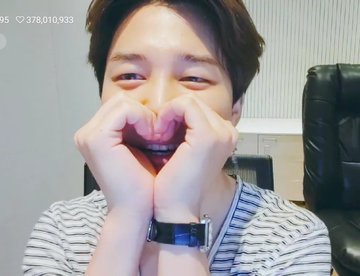 BTS’s 2-month hiatus began on August 12, but, for now, the members are still keeping in contact with their adoring ARMY. So far, Jimin has gone live with fans twice, just to chat. 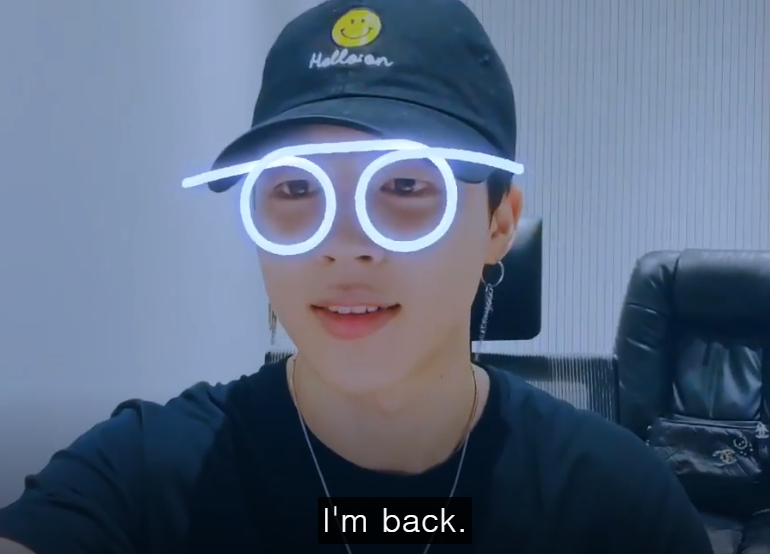 For his August 14 broadcast, Jimin wore a flattering, striped T-shirt with a plunging neckline. At one point, a viewer commented on this, saying the shirt was too revealing. 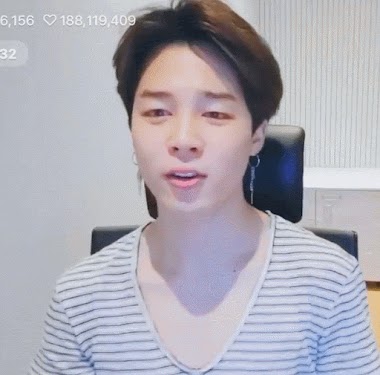 In response, Jimin hiked up his shirt and said that he would take his outfit choices into consideration for the next broadcast. 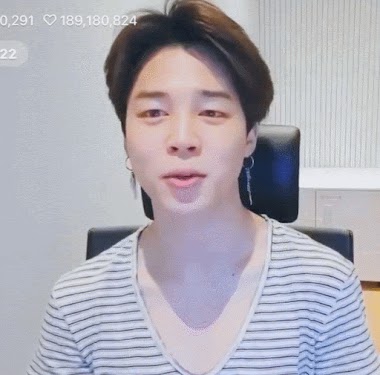 If this fan thought Jimin’s shirt was too revealing, one can only imagine how they reacted when a bare-footed RM waltz in, wearing a sleeveless shirt and shorts. He’d just come from working out. 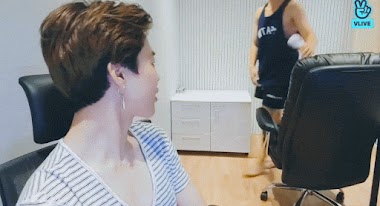 RM isn’t shy about showing his physique. Plus, it’s summer. 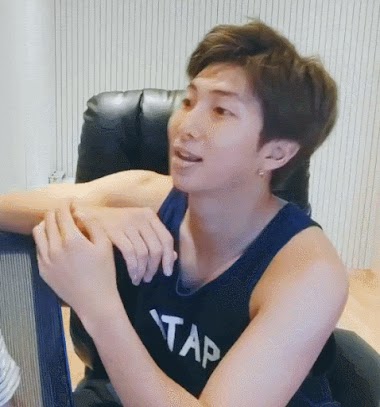 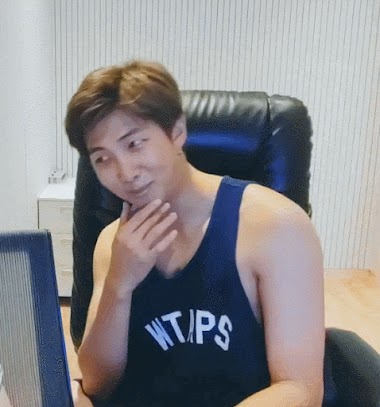 this is namjoon this is y’all pic.twitter.com/nDyS1kzsjz

…and many are pointing out the hilarious irony of the situation.

fan to jimin: ‘your shirt is too revealing’

For more, find out what else BTS have been up to on their vacay so far.

BTS Are Supposed To Be On Vacation, But They Just Can’t Stay Away