BTS‘s Jimin has a signature “I’m nervous” pose that most fans know about. 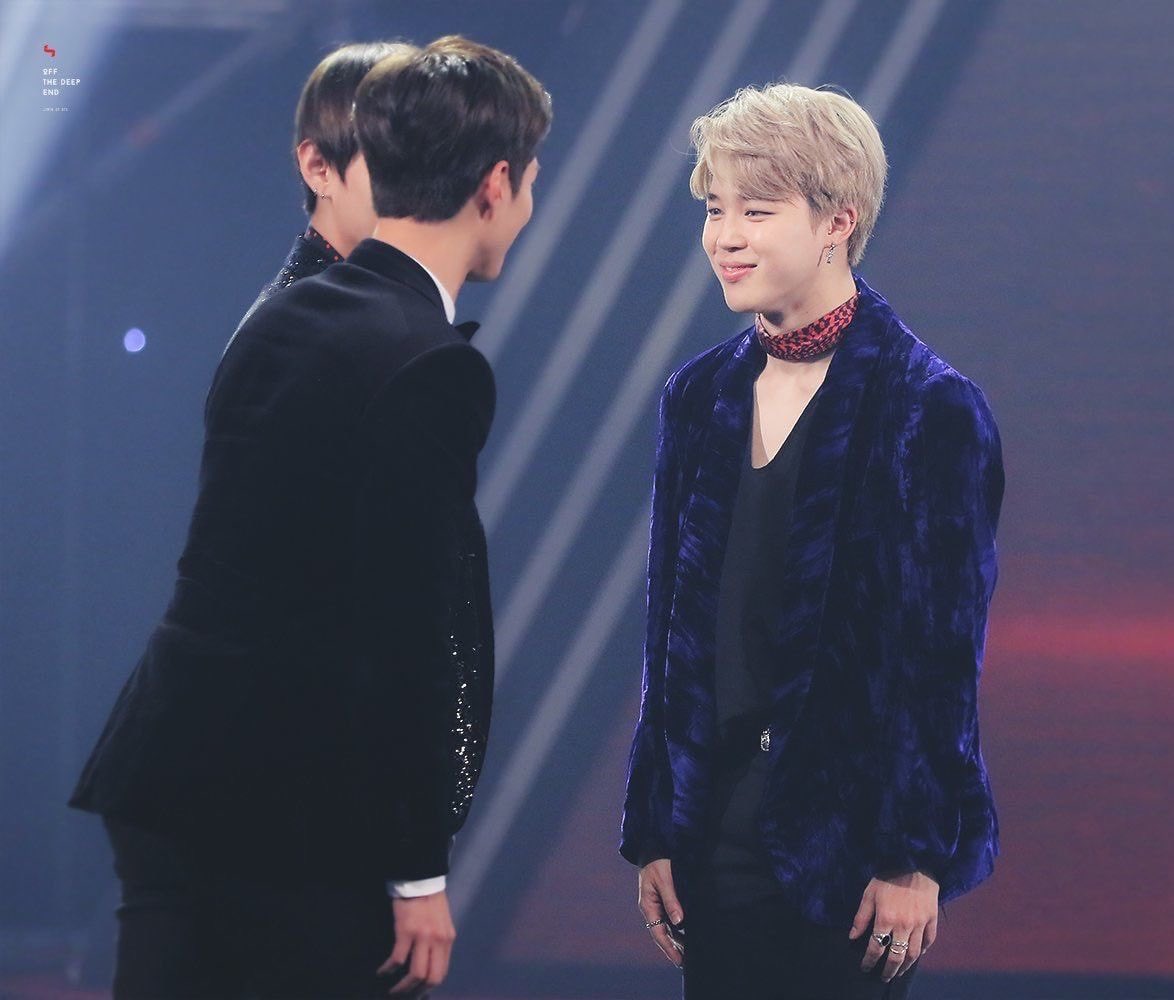 And it’s characterized by Jimin standing up very straight with stiff with his arms attached to the side of his body. 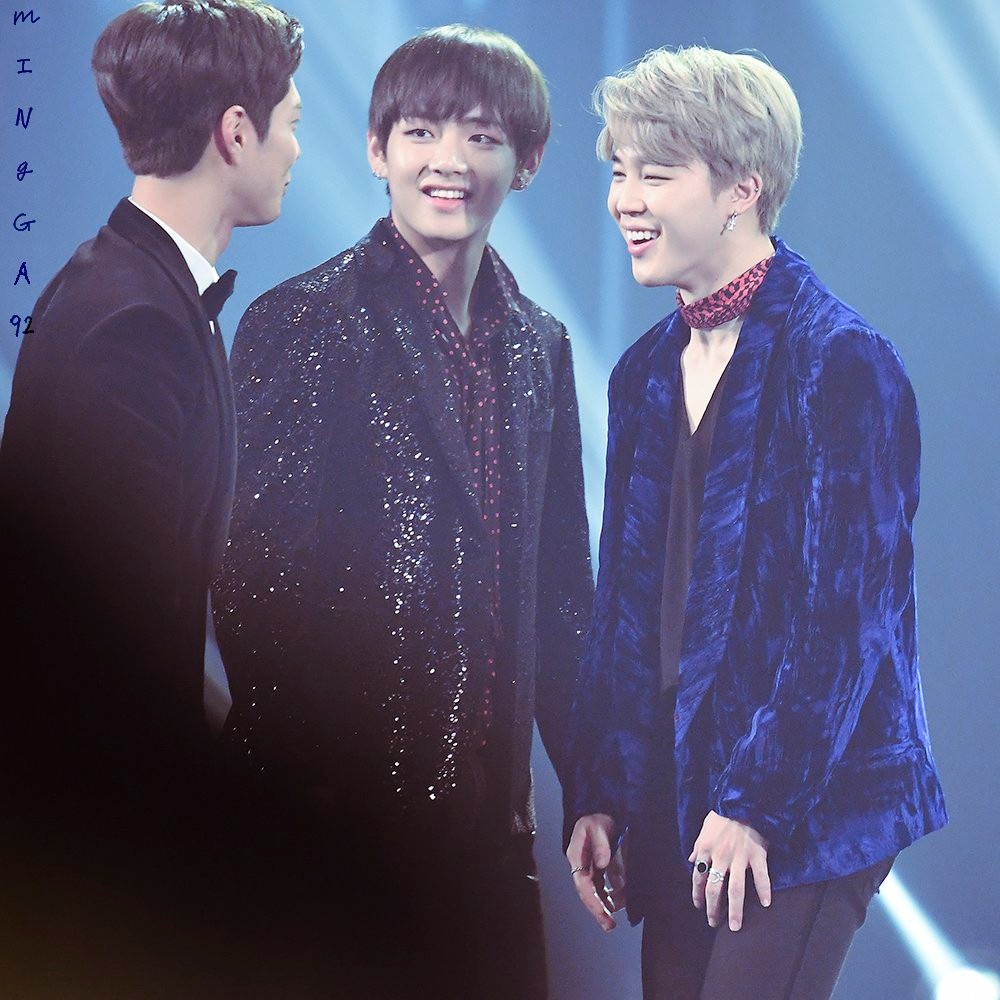 At the Asia Artist Awards back in 2016, Jimin showed off his pose when he greeted Park Bo Gum. 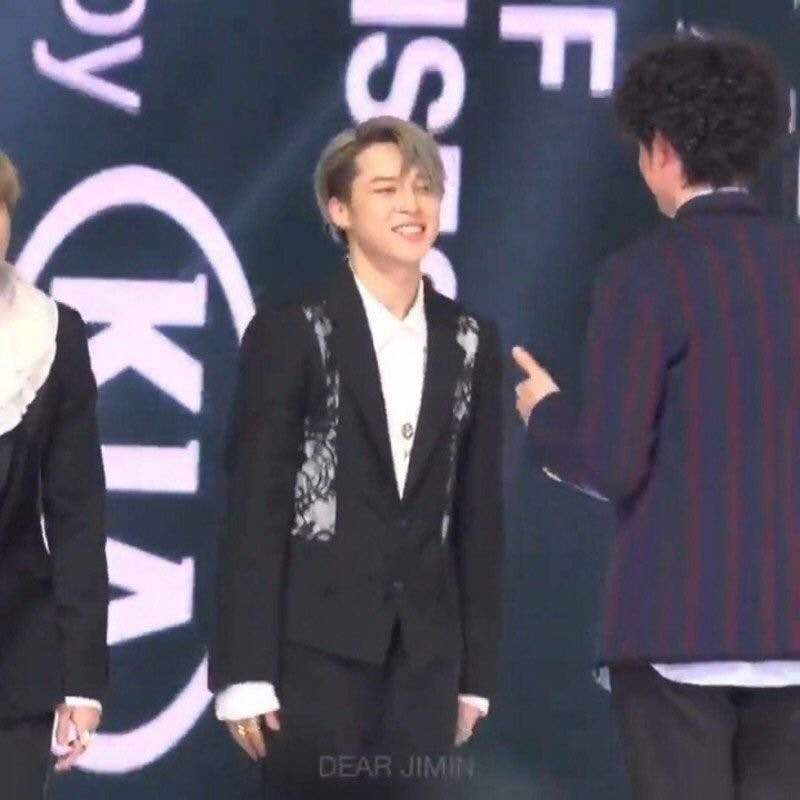 He showed off the same pose multiple times over the years whenever he felt nervous, and it’s absolutely adorable. 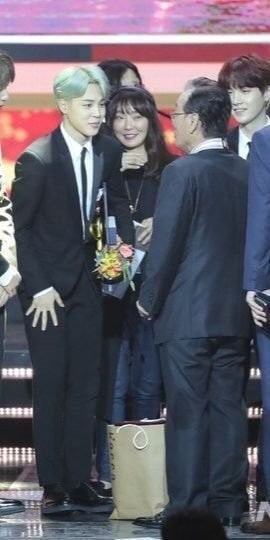 So fans were happy to see it again when he met with famous Korean chef Baek Jong Won.

And as soon as Jimin met the celebrity chef, he turned stiff into his signature “I’m nervous” pose.

According to fellow member, RM, Jimin is the type to be very shy. 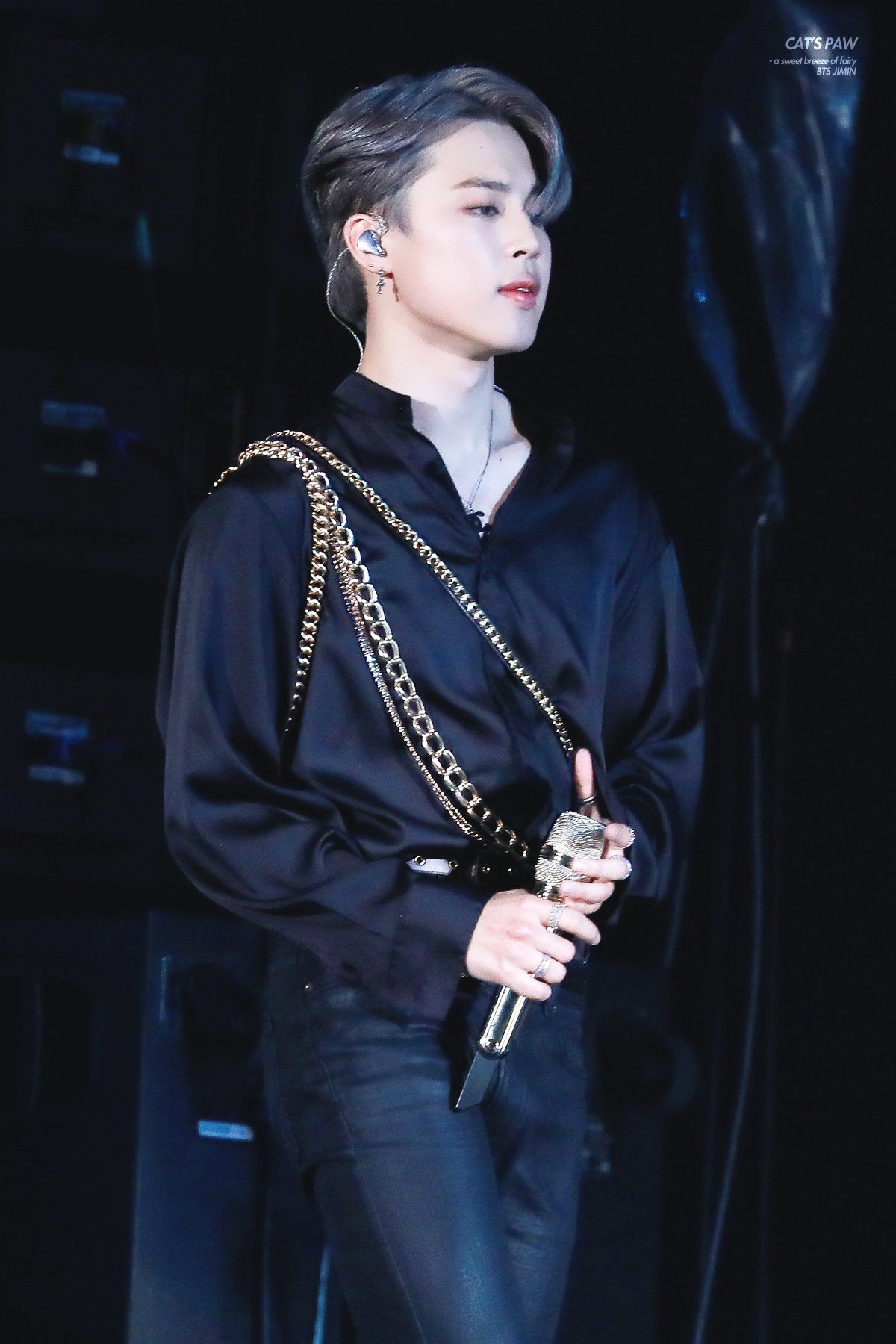 And most would agree that the pose that results from it is too cute for words.

11 K-Pop Songs To Fuel Your Fire