A certain Tweet made by BTS’s Jimin is still being used by the members and the media even to this day.

Back in 2013, June 18 to be exact, young Jimin posted a photo of himself on Twitter with the tweet, “Am I…charming?”

Jimin never in a million years would have guessed that this Tweet would continue to make an appearance throughout the years by members, fans, the agency, staff, and others.

Let’s take a look at some moments this Tweet was put into action.

J-Hope: Is Park Jimin…charming?
Jimin: I don’t know why I did that.
Suga: In life, things like this can happen.
Jimin: These people tease me all the time! I’m sorry…I won’t do things like this anymore.

What Jimin didn’t know was that although he started the tweet, he wouldn’t be the one to end it.

Fan posters even had the popular tweet printed on it and was seen during concerts. 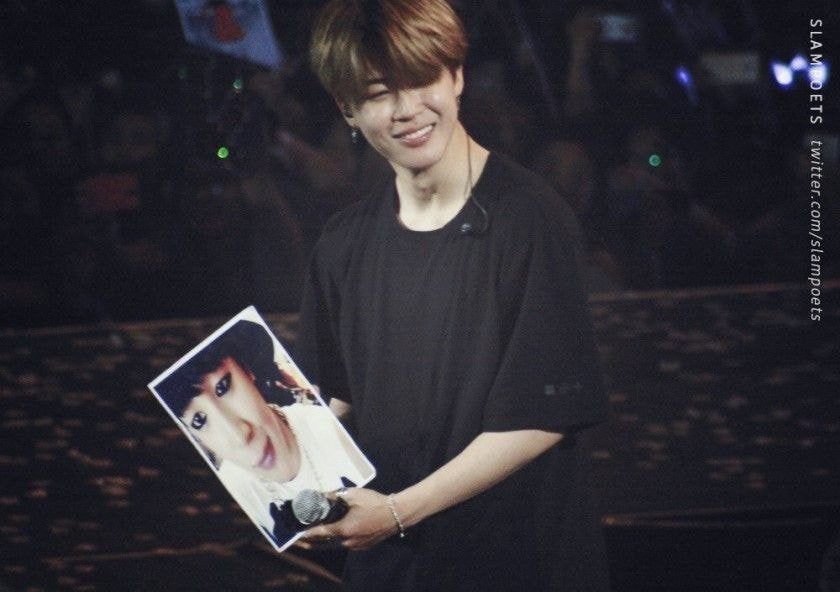 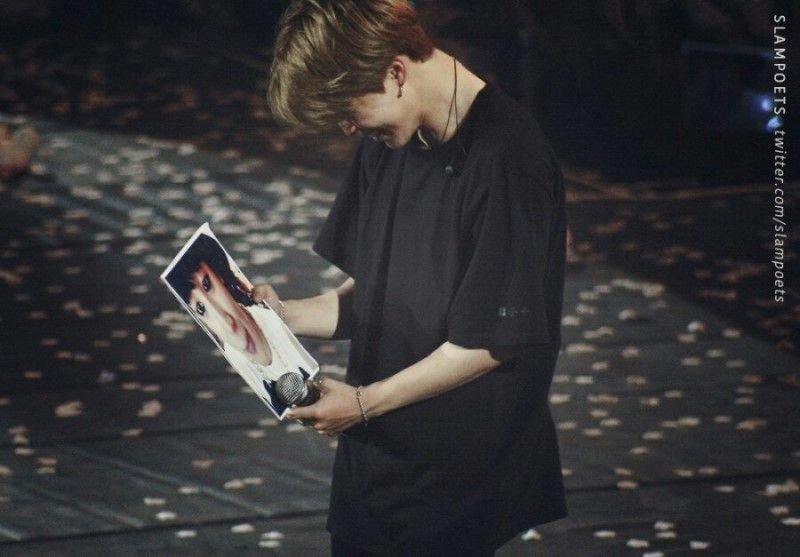 Below is a clip from an overseas concert of Jimin finding a poster with his famous tweet on it.

Even on their own reality show, the members used his tweet as evidence to prove Jimin guilty. 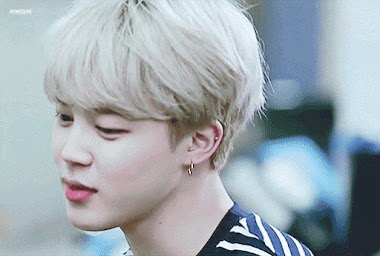 “We have the evidence right here!”

They even used the phrase “Am I charming?” as one of the scripts for Jimin in the game BTS World.

It’s gone as far as his own agency making posters of Jimin using the phrase as the caption of the poster!

They’ve even used the photo on a t-shirt and made it the penalty to wear the shirt for the losing team.

Most recently, the phrase was used for a photo of Jimin from the 2021 Golden Disc Awards!