BTS’s Jimin Is The New “Victim” Of His Member’s Teasing, And He Couldn’t Escape

The members of BTS have been close friends for the better part of a decade. Because of this, they’re not shy to interrupt each other mid-sentence or play jokes. 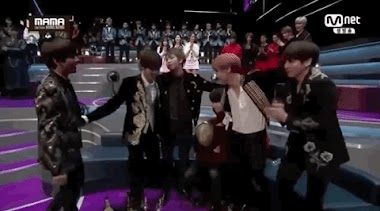 This is exactly what happened to Jimin in episode 124 of Run BTS!

It all started when the vocalist went on stage to share his ideas for the succeeding Run BTS! episodes. Jimin tried to quiet everyone around him but ended up forgetting his vocabulary in the process. 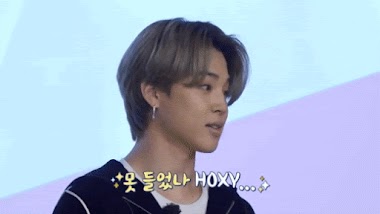 Instead of saying “silence”, he said a near-but-not-quite substitute: “be solemn”.

Be quiet. Be solemn. Solemn! 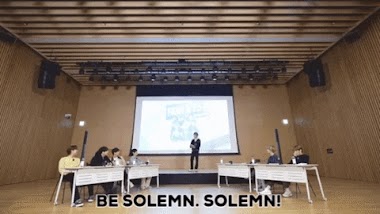 The other members immediately latched on to his mistake, questioning his conversation skills.

RM: Be solemn? What does that mean? 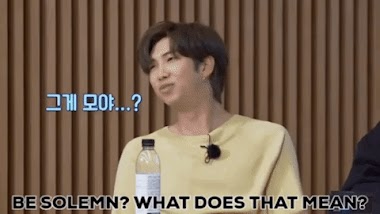 Even Suga exclaimed that his way of thinking was not “normal”, but Jimin stood his ground. 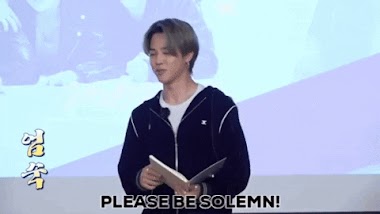 The same thing happened but in reverse when Jimin couldn’t get through ten seconds without being interrupted by his members. As soon as he shouted “Silence!”…

…the others teased him using his own words: “Isn’t it ‘be solemn?’” 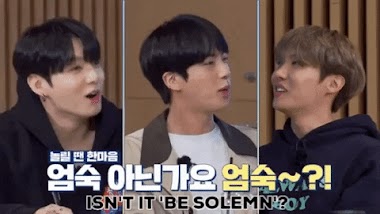 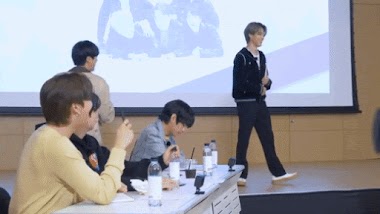