BTS’s Jimin Once Expressed Worry Over His “Lacking” Skills, But V Instantly Cheered Him Up

BTS‘s Jimin and V are the closest of friends, and it’s never more evident than when they cheer each other up! 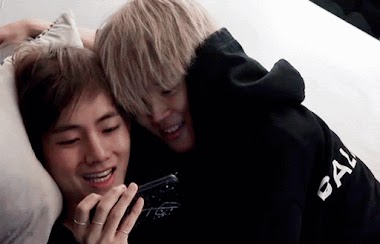 In a past vlog, Jimin bared his heart out when he described the struggles he was facing at practice for their song “Attack On Bangtan.”

Today, we were practicing the highly anticipated ‘Attack On Bangtan’. Rather than being scolded, I was pointed out quite often by the dance teacher. While practicing the song, either my expressions or my gestures were quite awkward looking. It didn’t come out as cool as it should. 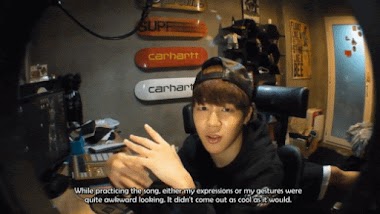 He shared his wish to be able to perform like the singers he looks up to.

When I look at all the cool seniors, their gestures and expressions seem so natural and cool. It just comes out so naturally. I also want to be able to do all of that, but it didn’t work out that well, so I thought about it a lot. Of course, the seniors practiced a lot to make it natural-looking. 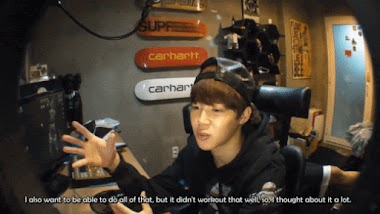 With frustration clearly evident on his face, he humbly admitted that he still wasn’t at the level of famous singers.

I also want to be able to do it like all those famous seniors and singers out there and become capable like them. But since I’m still not at the level of being able to be cool enough, the practices were quite hard. I was really troubled by it. 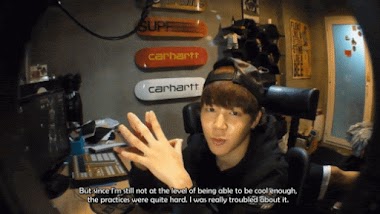 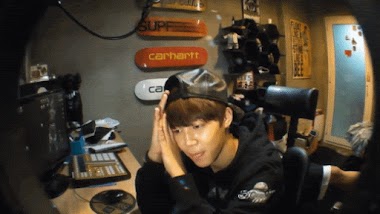 After composing himself, he completely changed his expression, a wide grin spreading on his face. He leaned back and revealed V to the camera. “That’s why I brought V here with me! V! It’s V! V!” 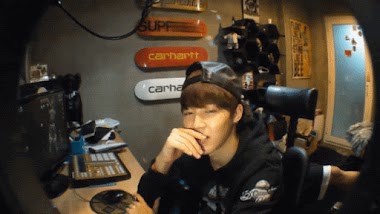 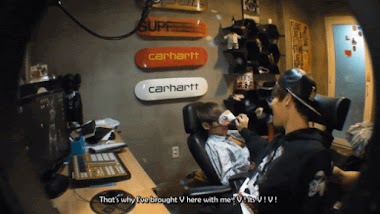 After explaining his worries to V, V coolly gave him some advice: “Just trust me and follow my lead!” 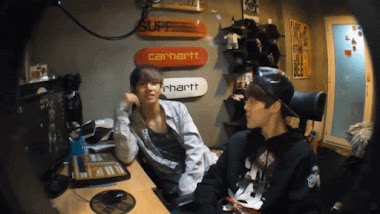 Jimin laughed and agreed with him. He ended by sharing the conclusion to his problem—always trusting V and following his lead!

Should I just do that? Ok then, I’ll do as you say! Then my worries are solved! Next time, I’ll just trust V and follow his lead! 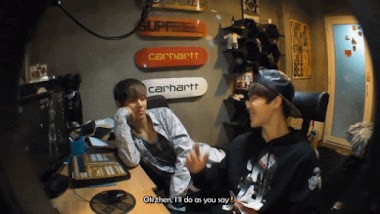 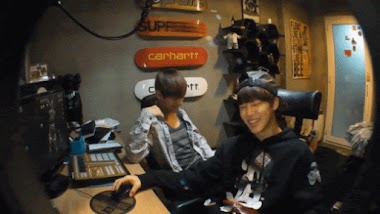 Jimin may have worried about his facial expressions and gestures, but in the end, he absolutely killed the dance practice of “Attack On Bangtan”—not to mention he is now the one being looked up to by other singers instead of the other way around!

Watch the full video below to see more of best friends Jimin and V!