BTS were greeted backstage by their juniors TXT at their concert in Chicago, and they did what they could to make them feel comfortable.

And, Jimin stood out for how well he cared for their kids. Instead of sitting with his members, he sat beside TXT, specifically beside Yeonjun, to make them feel comfortable. 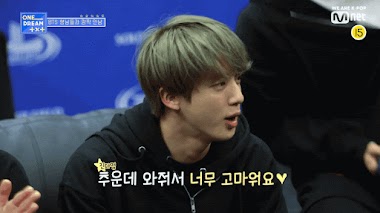 RM asked TXT where they’d watched the concert from and if it had been from the sky box. Upon hearing that, Jimin was quick to ask Yeonjun a few questions: “Was it cold up there? How was it?” Yeonjun eased Jimin’s worries by saying they had been fine. 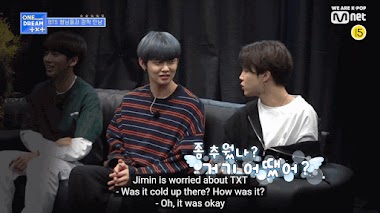 But, even that didn’t make Jimin any less worried for his boys. So, he asked if they had really been okay. Yeonjun confirmed that they had. And, Jimin was finally relieved that everything had been completely fine. 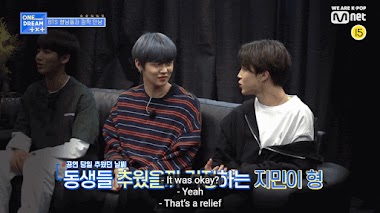 It’s clear that Jimin cares for his juniors and simply wants to make sure that they’re taken care of. Witness the heart-warming scene here.