BTS‘s Suga is used to Jin‘s absurdity, but that doesn’t mean it’s not embarrassing! 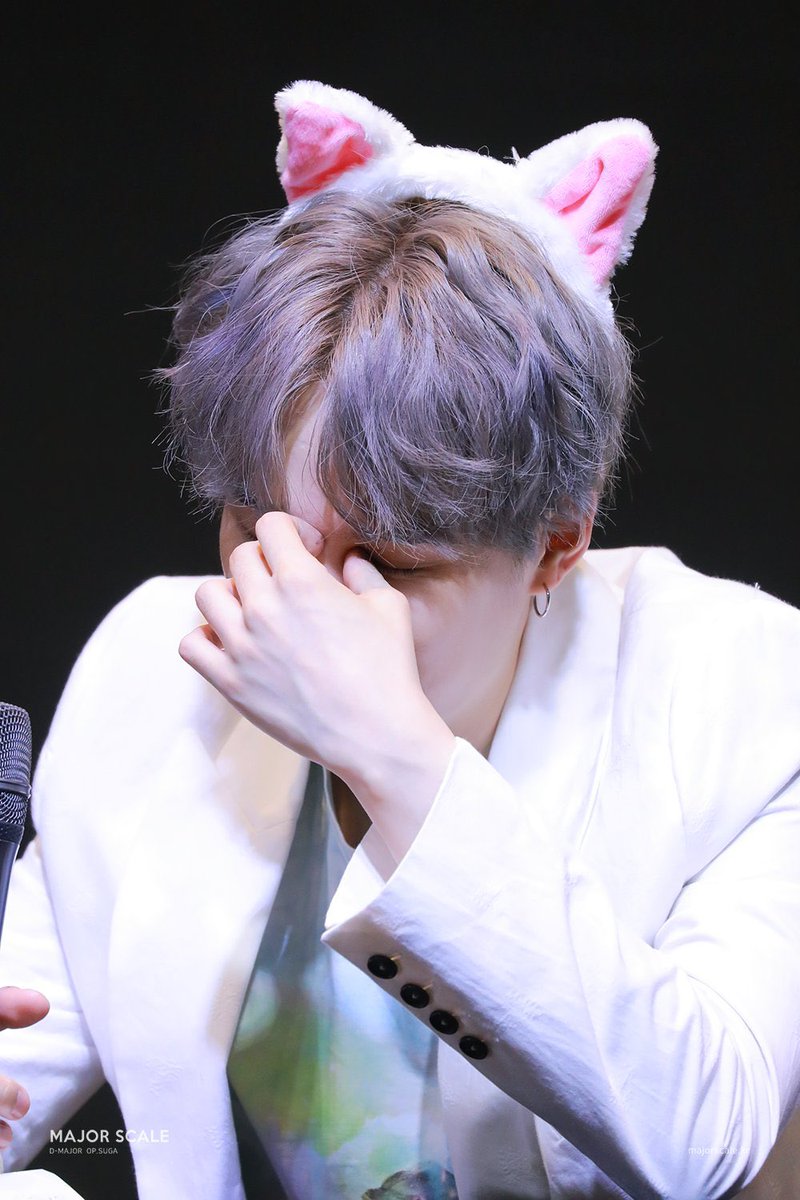 When it comes to comedy, Jin’s a natural. In interviews, he often breaks the ice by doing something Worldwide Wacky… 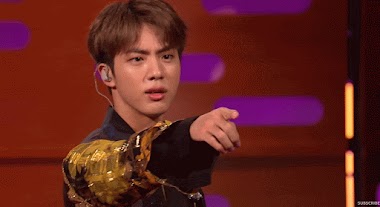 …and his unique brand of humor makes every event 10x more fun! Back in April, BTS held their Mihwadang fansign to promote Map of the Soul: Persona. On this leJINdary day, “Rapper Jin” made his comeback… 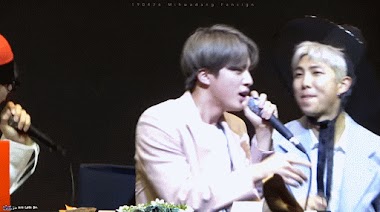 …and Suga decided that he no longer wanted to exist on this planet. 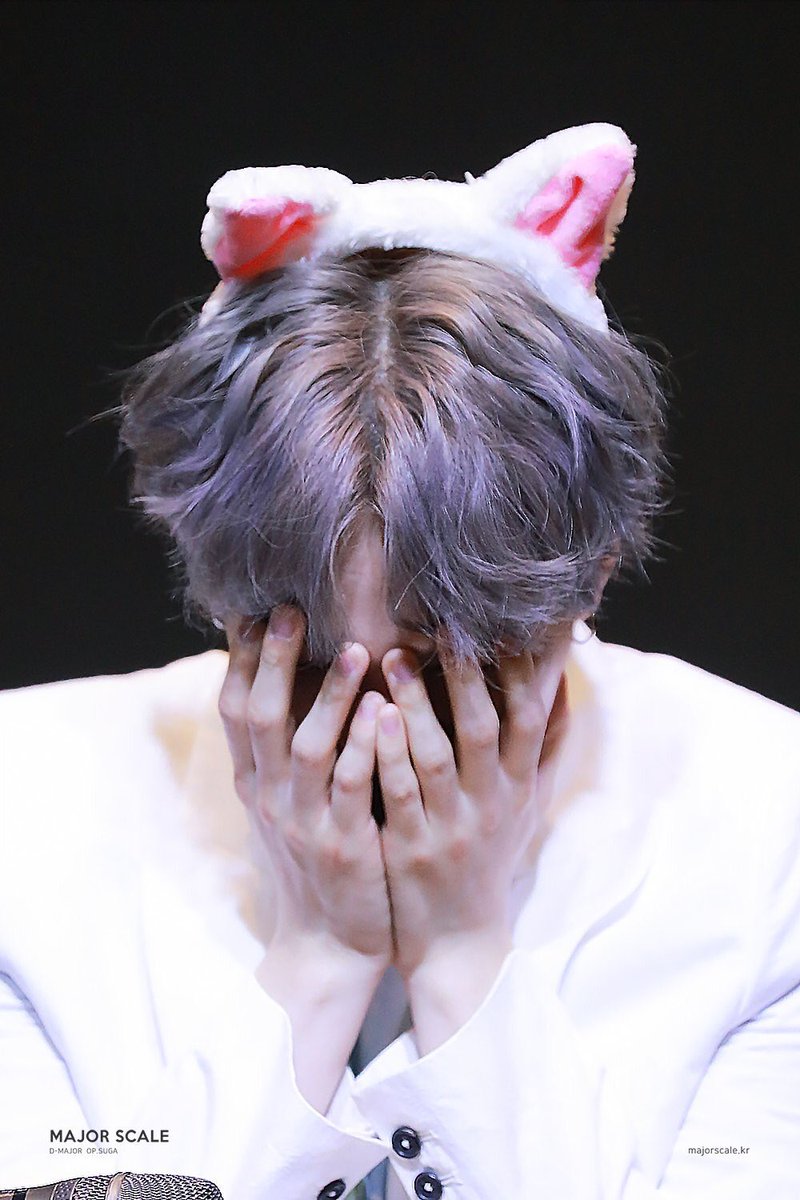 While the other members hyped up Jin’s freestyle, Agust D died a little on the inside. 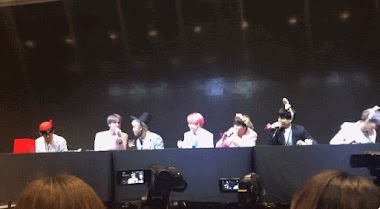 He went from pinching his nose bridge… 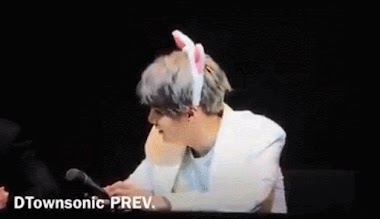 …to covering his whole face. 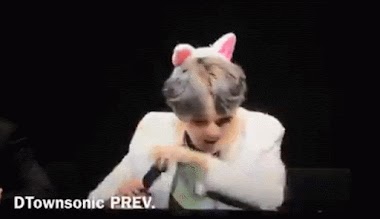 At one point, Suga tried to hiding, but nope. He just couldn’t do it! 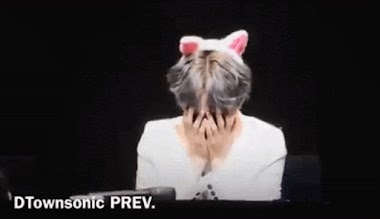