BTS‘s Jin once said that he comes from a family of entrepreneurs, and it shows! 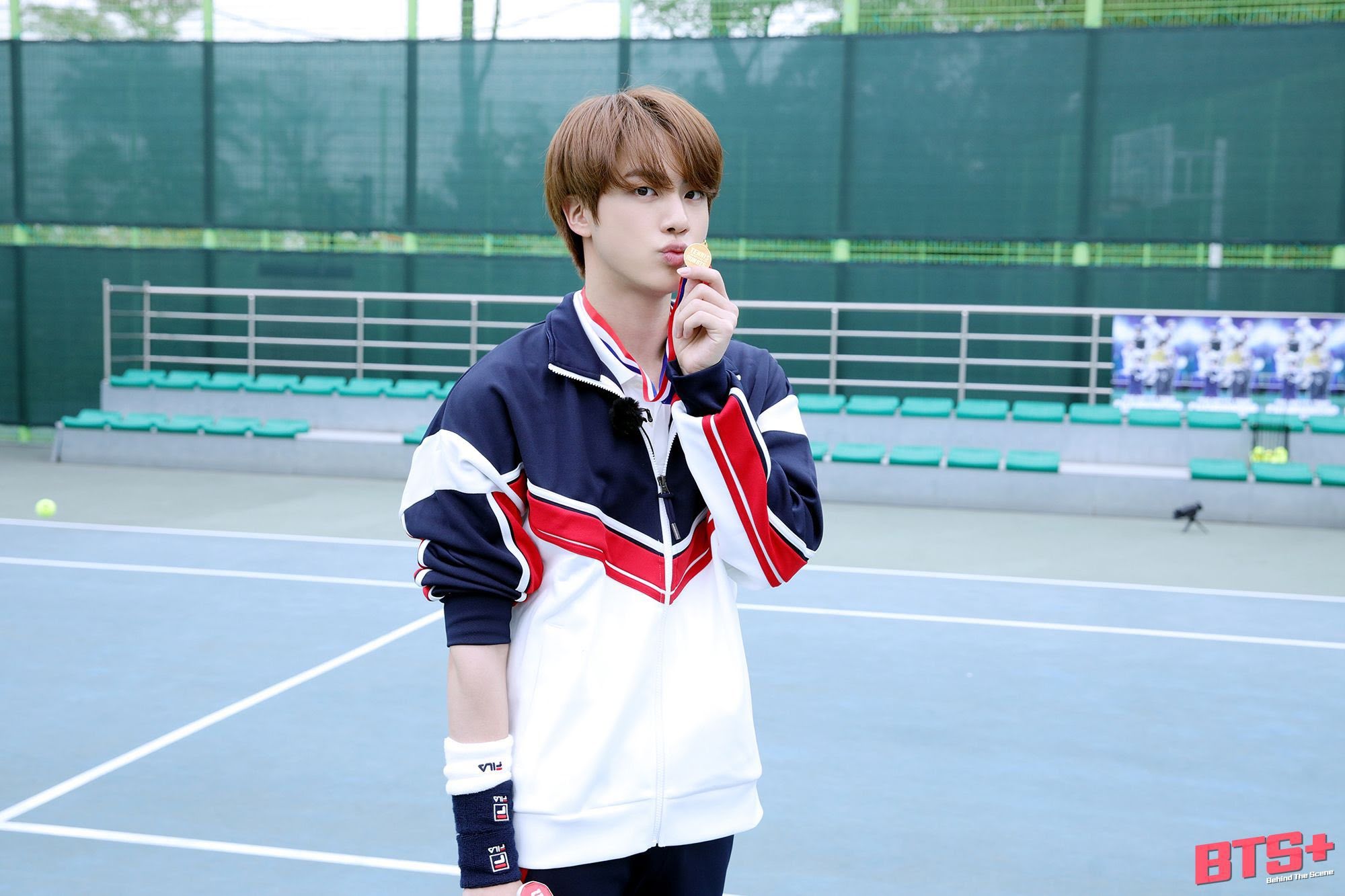 This Worldwide Handsome superstar is a millionaire, but he hasn’t lost his “broke rookie” mindset. In fact, he is always finding new ways to earn extra cash on the side. Most of these side hustles involve auctioning off BTS’s stuff to the highest bidder!

He has jokingly offered to sell everything from the angel statue in the “Blood, Sweat & Tears” MV to the outfit he made for Jungkook on Run BTS!

Now, he’s at it again! On Weverse, Jin responded to this Run BTS! ad with an ad of his own.

In the comments, Jin jokingly announced that he will be selling BTS’s medals from a previous episode for millions of dollars.

That price is far beyond what most ARMYs can afford, but Jin is willing to negotiate.

Jin was quick to clarify that he isn’t about to give ARMY a super low price, but he is willing to give them a discount.

A fan mentioned that selling items on the Weverse app is prohibited, but since when has “Jin Hit” ever followed the rules?