Some people have all the luck. Jimin isn’t one of them. 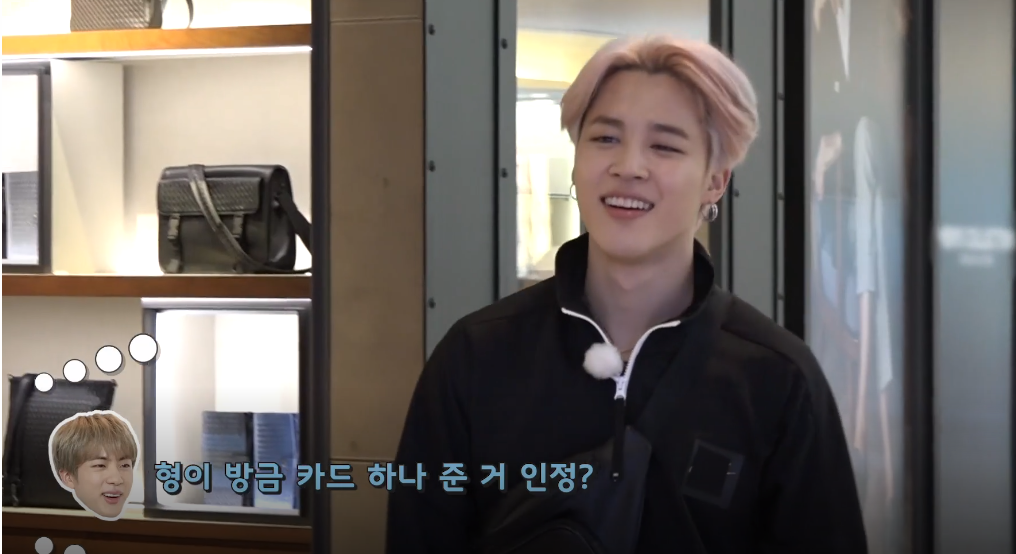 When it comes to games, let’s just say that his Mochiness outweighs his skill…by a lot. 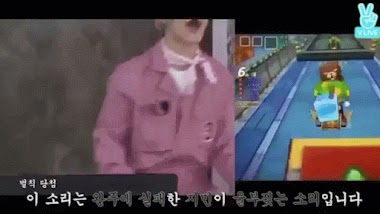 In Episode 79 of Run BTS!, BTS played a 007 treasure hunting game at Lotte Duty Free. They had to collect cards and win hearts from the Game Master, but this was easier said than done. Even though Jimin tried his hardest to earn hearts, things just didn’t go his way. To help him out, Jin gave Jimin one of his own cards, but his “gift” ended up being a curse. 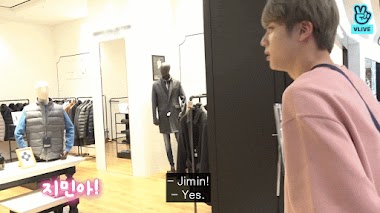 Thanks to Jin’s card, the Game Master took two of Jimin’s precious hearts away… 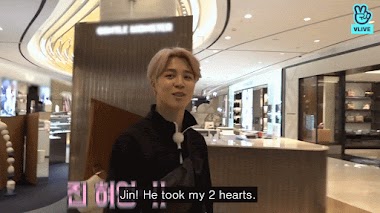 …and Jimin let the whole world know it! 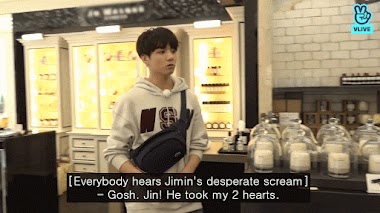 Jimin loudly complained about the unfairness to Jin, while Suga cackled in the background. 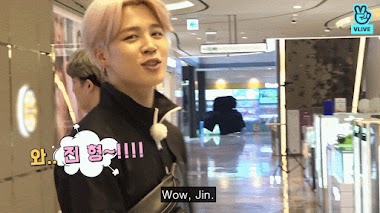 Jin tried to remedy the situation by giving Jimin another card…but Jimin lost again! With the clock counting down to the game end, Jimin was getting desperate. He’d do anything to win back his hearts! 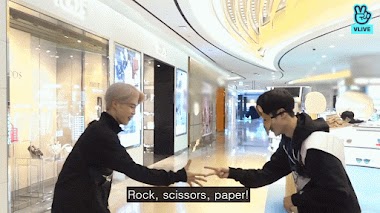 When BTS plays games, friendship means nothing. Minutes later, Jimin snatched up a third card from under Jin’s nose to play the Game Master one more time! 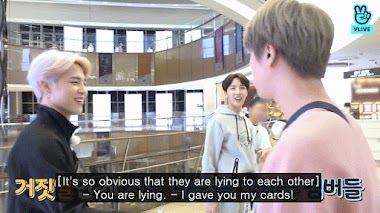 Unfortunately, karma got him in the end. Jimin lost at “cham cham cham” then transformed into the world’s whinest starfish! 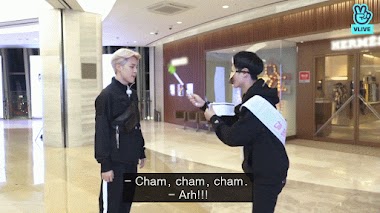 His first reaction was to tell on the Game master to Seokjin #JinHit wbk #MGMAVOTES#BTS @BTS_twt pic.twitter.com/nieR9s7jpN