Fans know that BTS‘s Jin and Jungkook are extremely close. In fact, as Jungkook came to Seoul when he was just a mere 14 years old (international age), Jin always jokes that he personally raised Jungkook! 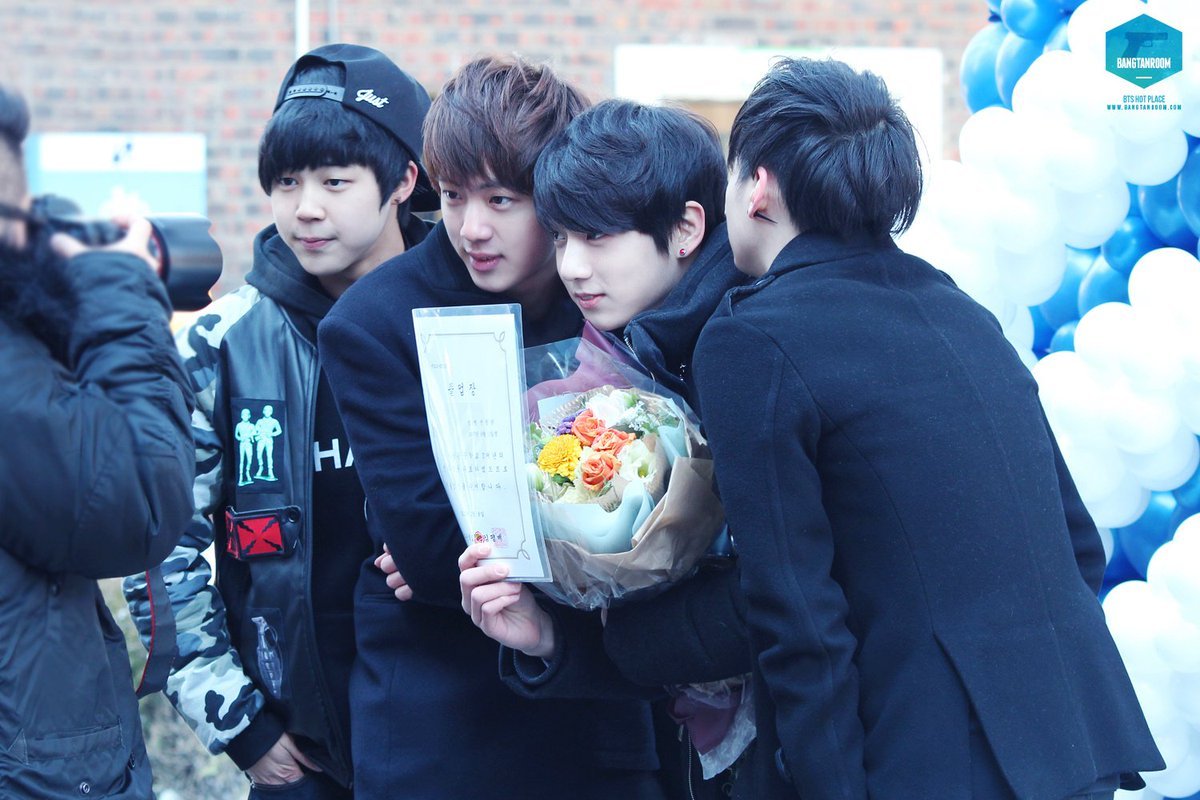 That’s not a stretch though as once in an interview, Jungkook shared that the member he needs the most for going to school is Jin himself, given that Jin was the only member at that point of time who could drive. Jungkook can also always be seen sitting on Jin’s lap when the group takes photos.

Jin also never fails to choose Jungkook for anything! When asked for the member that he wouldn’t be lonely with on a deserted island, he picked the golden maknae. Similarly, Jin chose Jungkook as the person he’d go to the jungle with, and also as the best photoshoot partner. 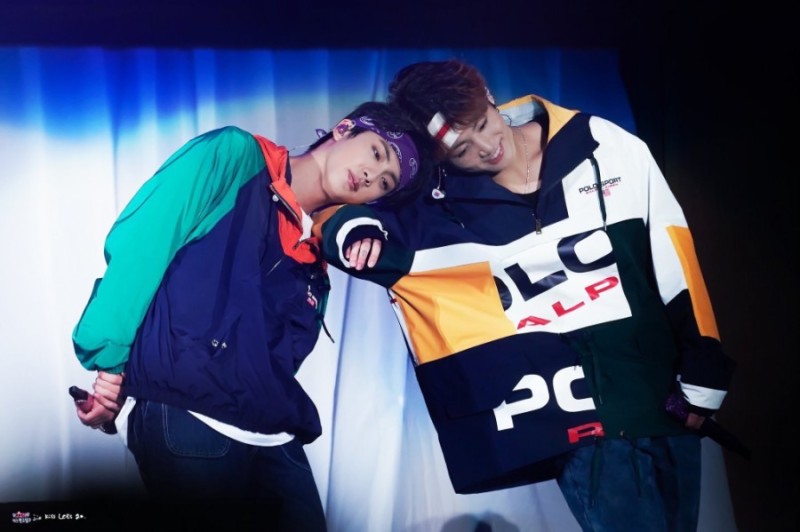 Jin also picked Jungkook as the member that accepts his jokes and plays around with him the most. Fake maknae indeed. 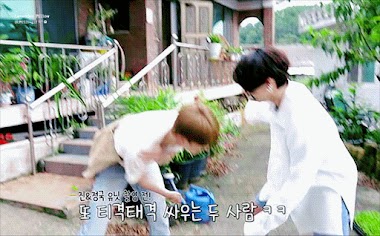 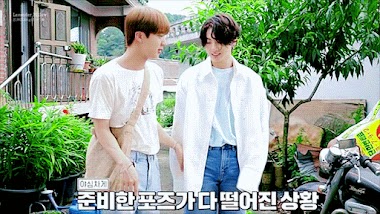 Fans are absolutely loving this pair. Not only do the two match in personality, but also in visuals! A winning combination indeed. 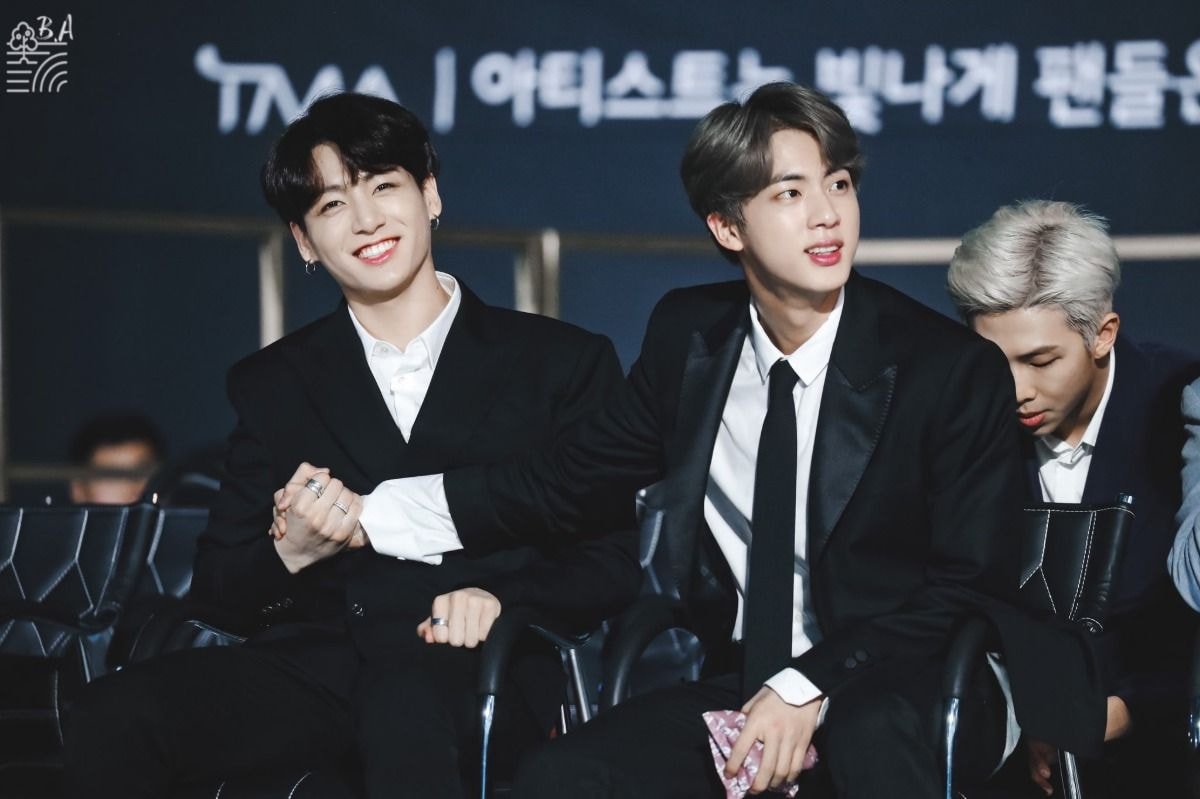