Jin is 27 years old, biologically, but how old is he on the inside? 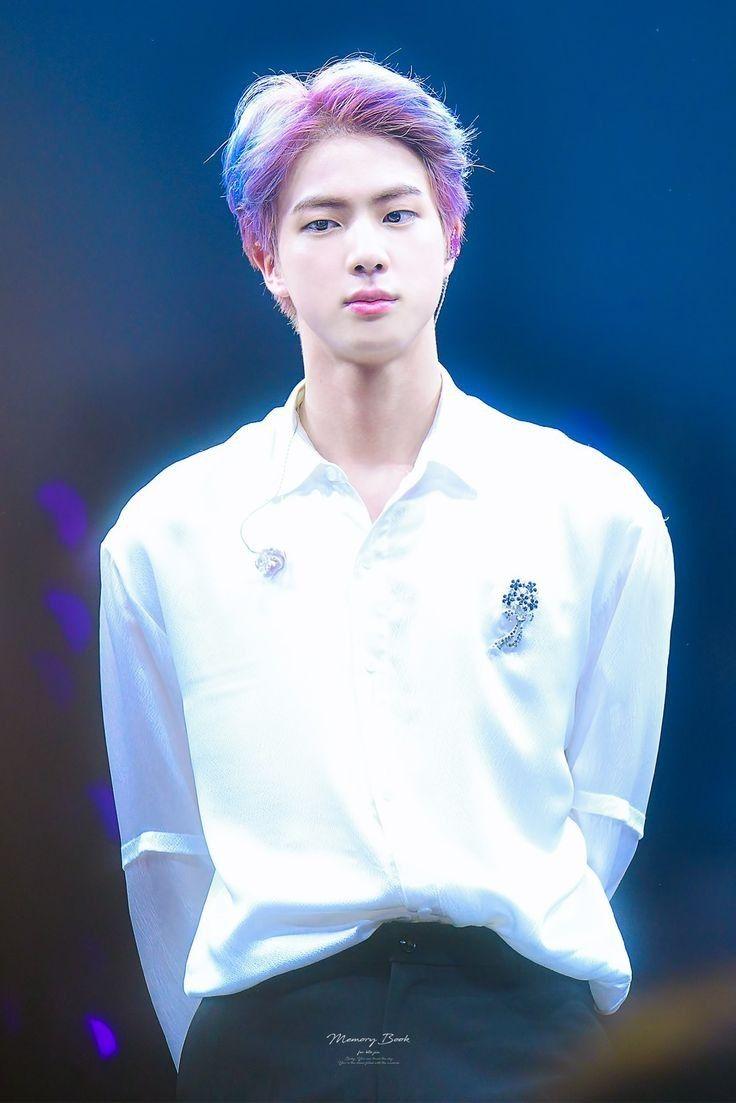 BTS’s eldest member loves to joke and play around so much that he’s earned a reputation for being the “fake maknae”. 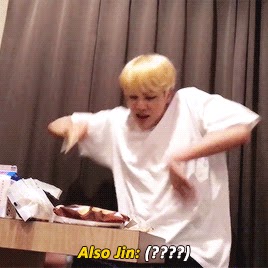 He likes to say that he raised Jungkook, the real maknae, but some days it seems like it was the other way around! 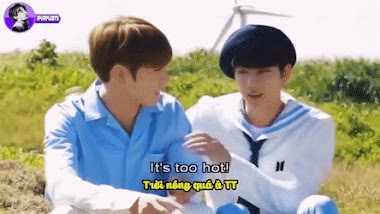 On other days, however, Jin takes a page out of Suga‘s book and goes into grandpa mode. From the way he talks, you’d think that he’s in his eighties, not his twenties! 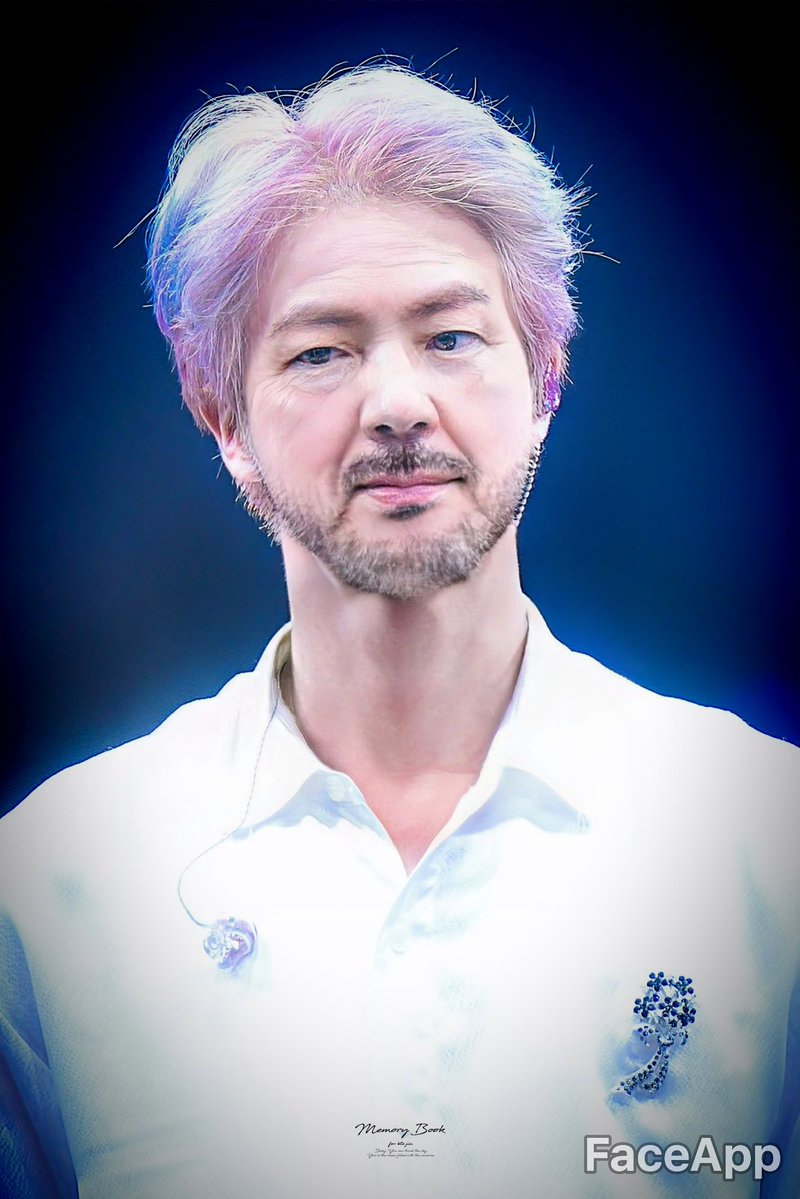 I wondered why my knees were hurting, but it turns out that it’s raining pretty hard..
Ah, my youth.

How does one treat achy knees? V the Endorsement King suggested relaxing in a massage chair, but not just any massage chair. It has to be Bodyfriend, of course.

For more, check out how V name-dropped Lemona, FILA, and more of BTS’s endorsed brands here: