“#BTSJIN,” “Seokjin,” and “Jin Hair” began trending on Twitter earlier today when fans saw BTS‘s Jin in the teaser for BTS’s appearance on tvN‘s You Quiz On The Block. 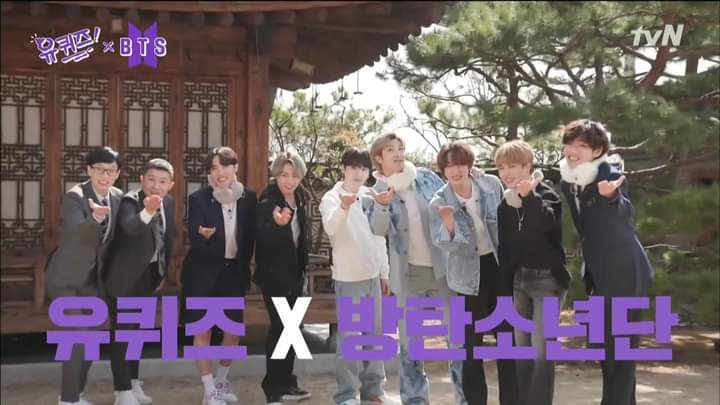 You Quiz On The Block is a variety show hosted by Yoo Jae Suk and Jo Se Ho. BTS will have a 100-minute special where they will do various activities, including the typical interview and quiz.

Jin enters with princely waves and the sun shining down. It’s hard to take your eyes off of him. Some have even begun to nickname him “Front Door Guy” as a call back to his first nickname, “Car Door Guy.”

Many have also been saying that it reminds them of the iconic scene in the K-Drama Boys Over Flowers where the most popular boys in school (F4) are introduced. 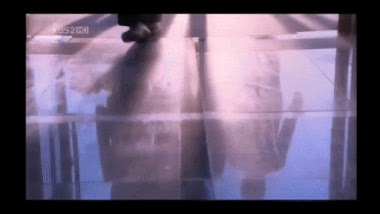 This, of course, spawned tweets likening him to a Disney prince and a K-Drama lead.

Help I put the Disney music in both gate/front entrance door and car door guy clips and now i can't stop daydreaming about him ????

WHY DOES HE MAKE ENTRANCES FEEL LIKE WERE WATCHING A KDRAMA?
HIS ACTOR VIBES REALLY DOESNT GO AWAY!

Jin never fails to surprise ARMY with his beauty and has no problem trending for anything! Fans are excited to see him and the other members on You Quiz On The Block on March 24!