Last week, DC Inside asked Korean netizens to vote for the K-Pop idol who they think does the best job of advertising sports apparel brands. With almost 36,000 votes recorded, the results are in—and BTS‘s Jin has been crowned the winner!

Jin scored almost 20,000 votes in total, swaying 55% of voters in his favor. And, when you look at his pictorials with athletic apparel brand FILA, you can see why everyone is obsessed.

Back in October last year, FILA announced they’d selected BTS as the brand’s new global ambassadors. Their first campaign was revealed in December 2019, and Jin stood out from day one.

Since then, he’s shown off a multitude of charms as part of the endorsement, from squishy and cute…

… to suave and sexy. Who could possibly resist buying FILA products after seeing these pictures?

In September this year, Jin actually made headlines in Korea after FILA released a photo showing his “ID photo” visuals. Despite the label, no one has ever looked quite this good in a passport or driver’s license snap.

Alongside the main ranking, voters were also asked to choose Jin’s most attractive trait in the poll. 67% described him as “cool”.

Meanwhile, 17% of Jin’s voters called him a “healthy beauty”—a term used to describe stars with fit and muscular physiques.

Soloist and former Wanna One member Kang Daniel ranked 2nd in the poll with 44% of the votes.

The rest of the top 5 comprised WEi‘s Kim Yohan at #3, 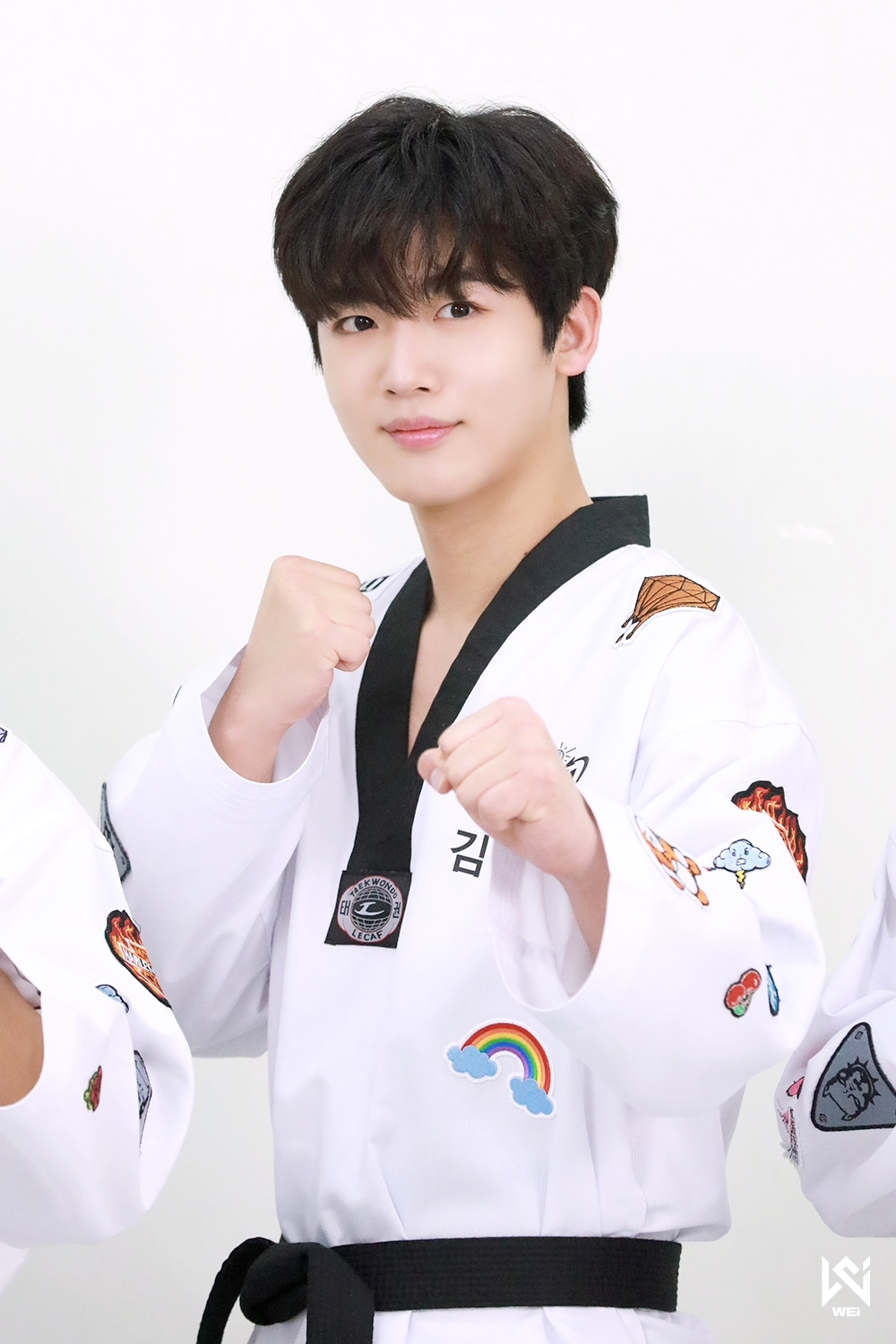 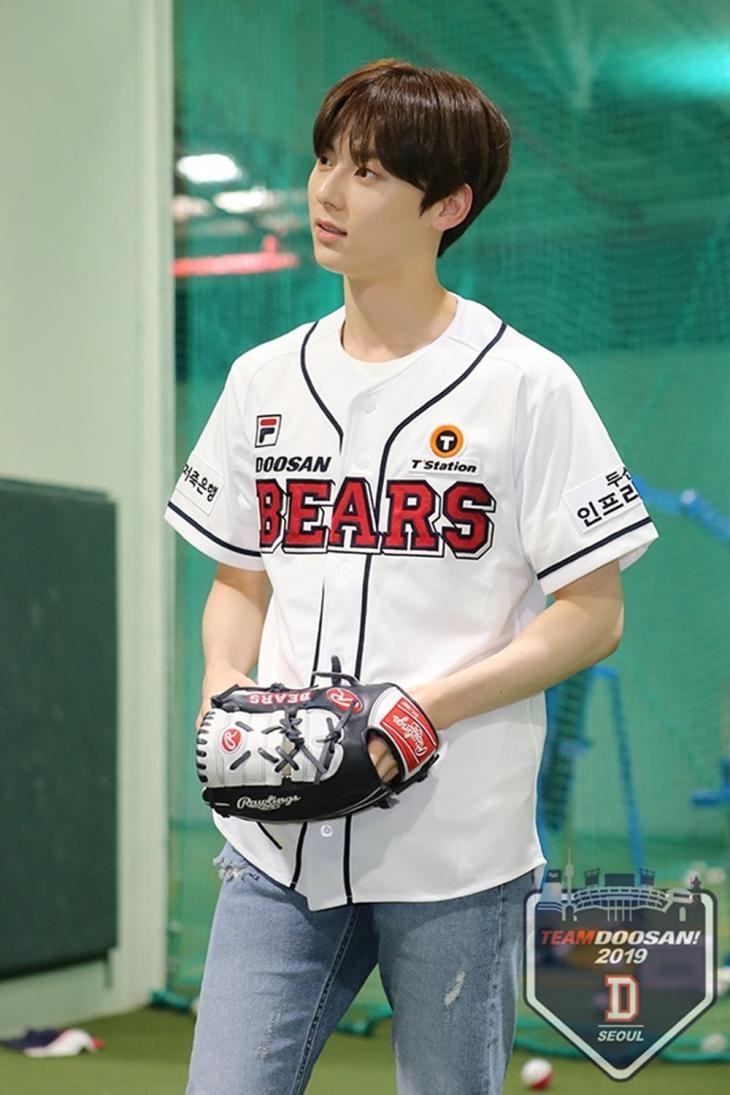