BTS Jin’s Son, RJ, Was His Proudest Audience Member At Their “Map Of The Soul ON:E” Concert

BT21‘s RJ is universally accepted as Jin‘s son, and there has never been a more iconic father-son duo than the two of them! 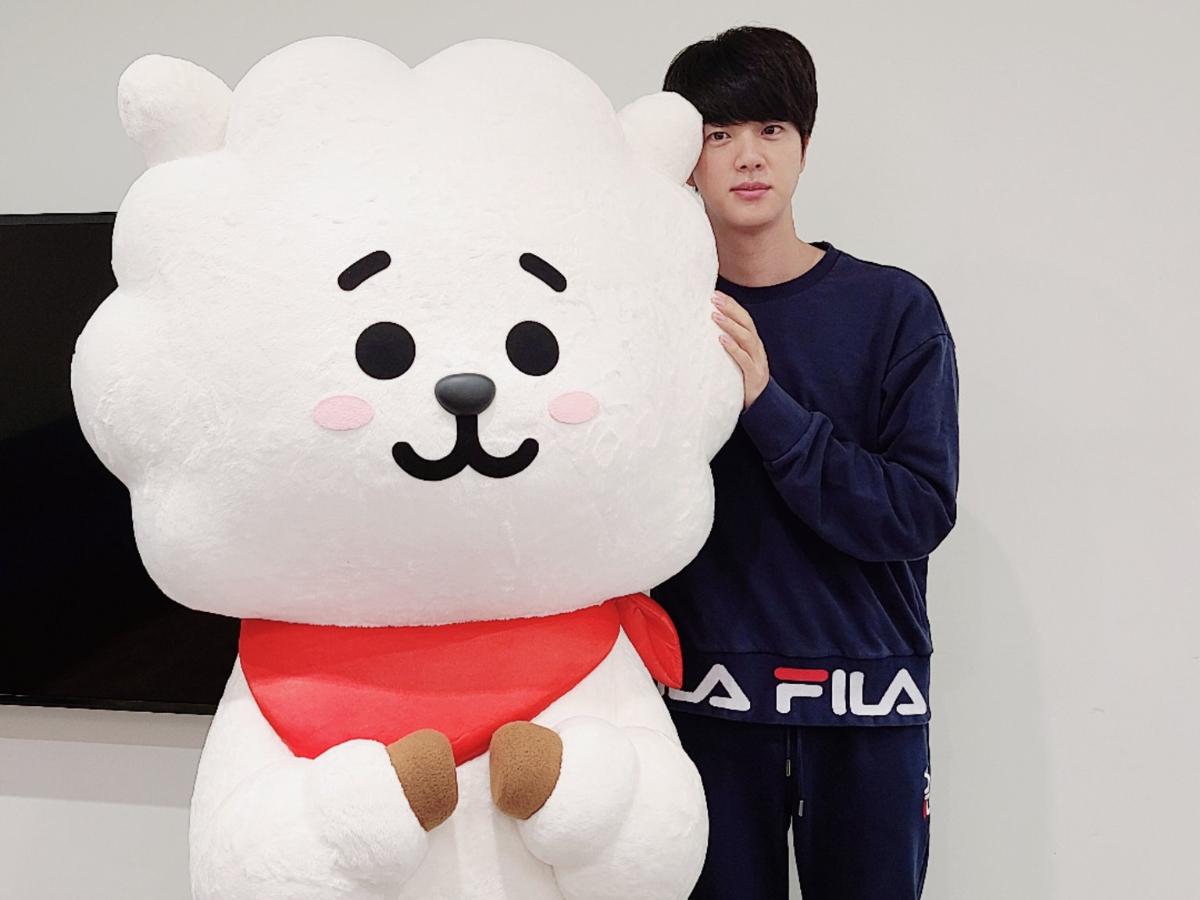 You just have to see Jin proudly wearing his RJ merch to feel the adoration he has for his son. 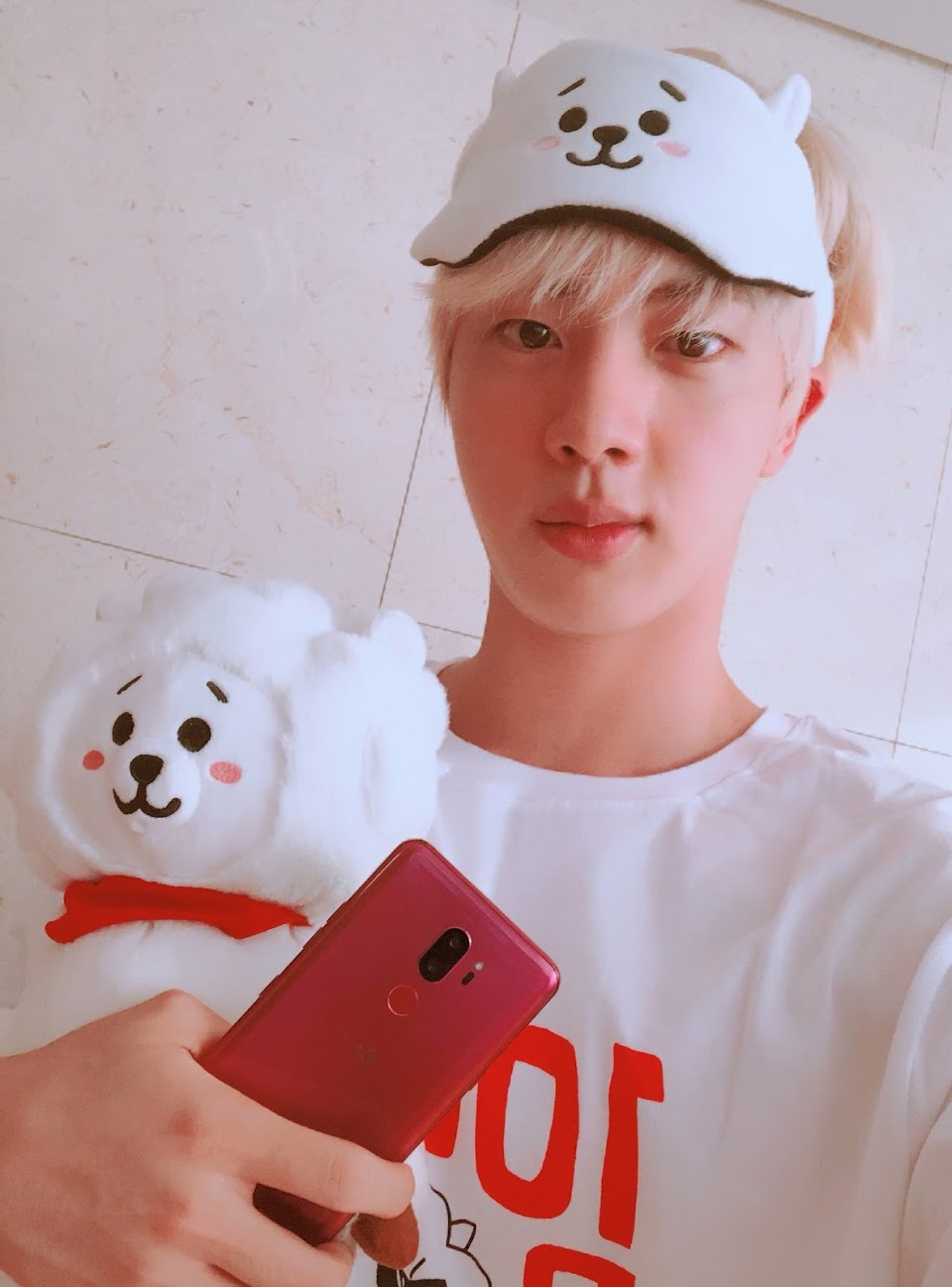 Jin has shown his love for RJ many times in the past, and RJ finally returned the favor during their recent Map Of The Soul ON:E concert. 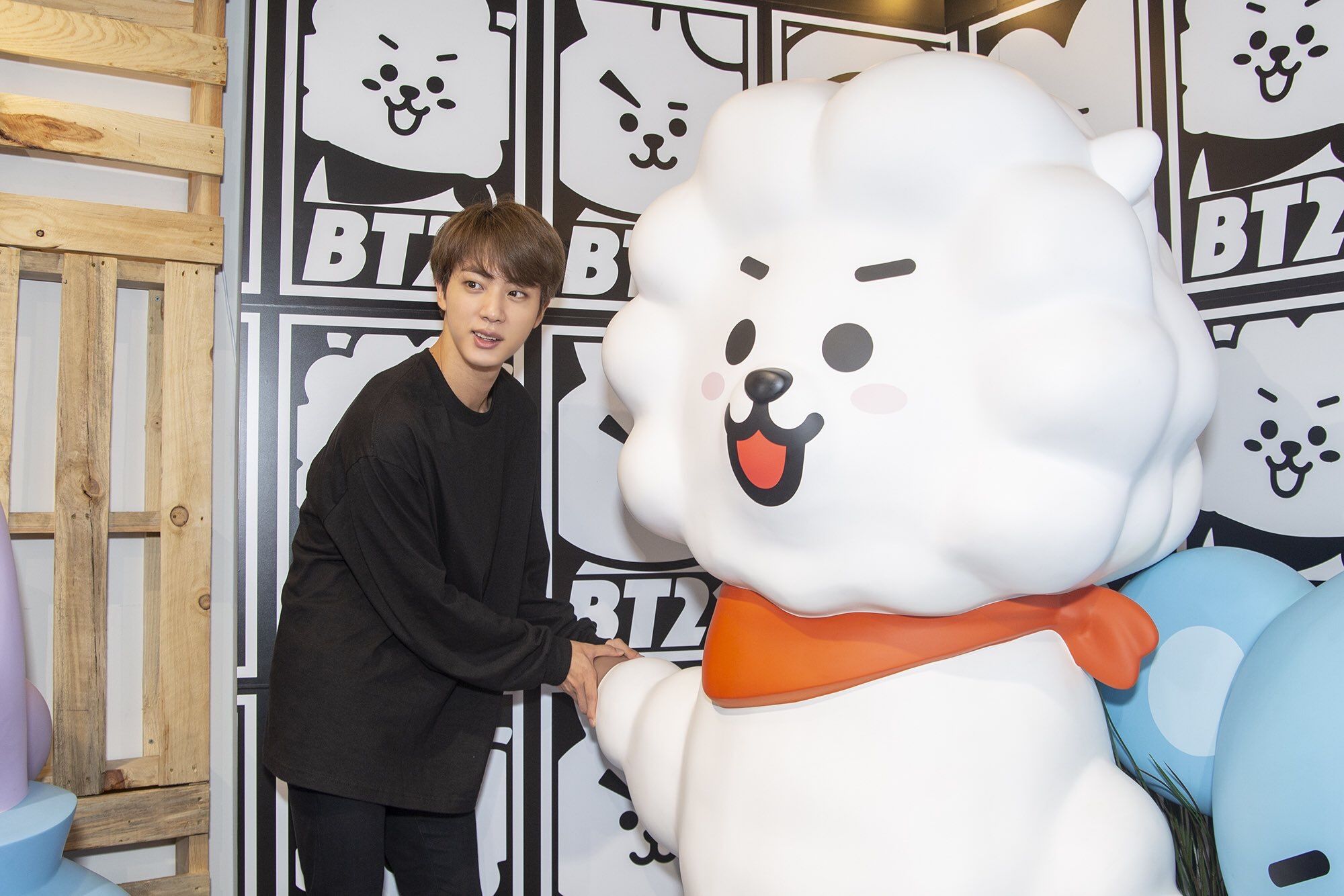 When BTS was on stage, hundreds of fans were featured on the large screens behind them.

Right behind Jin was no other than his one and only son, RJ!

RJ excitedly flailed his entire body around, showering Jin with his love—love that could be felt even if they were miles apart. 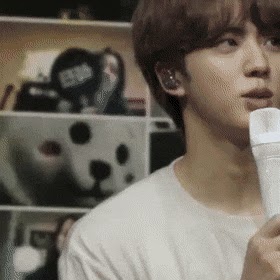 ARMYs who saw the proud son couldn’t stop gushing over him, saying that he’s “so cute!” Many also laughed at how the ARMY holding him “violently” moved him around.

This iconic pair keeps stealing ARMYs hearts! Now if only Jin looked back to see his son on the screen… 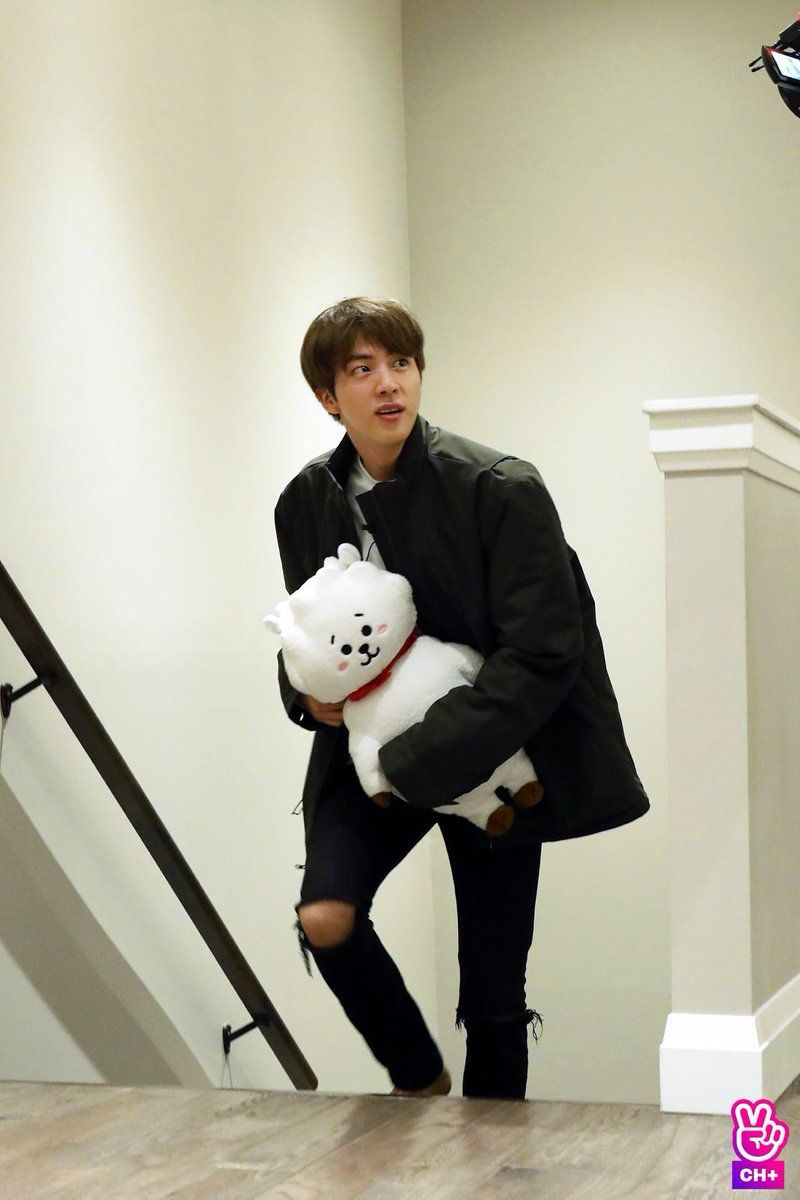