BTS’s Jin Showed Zero Mercy To Suga During This Game

When BTS play games, they do whatever it takes to win. Sometimes, that means kicking friendship to the curb! 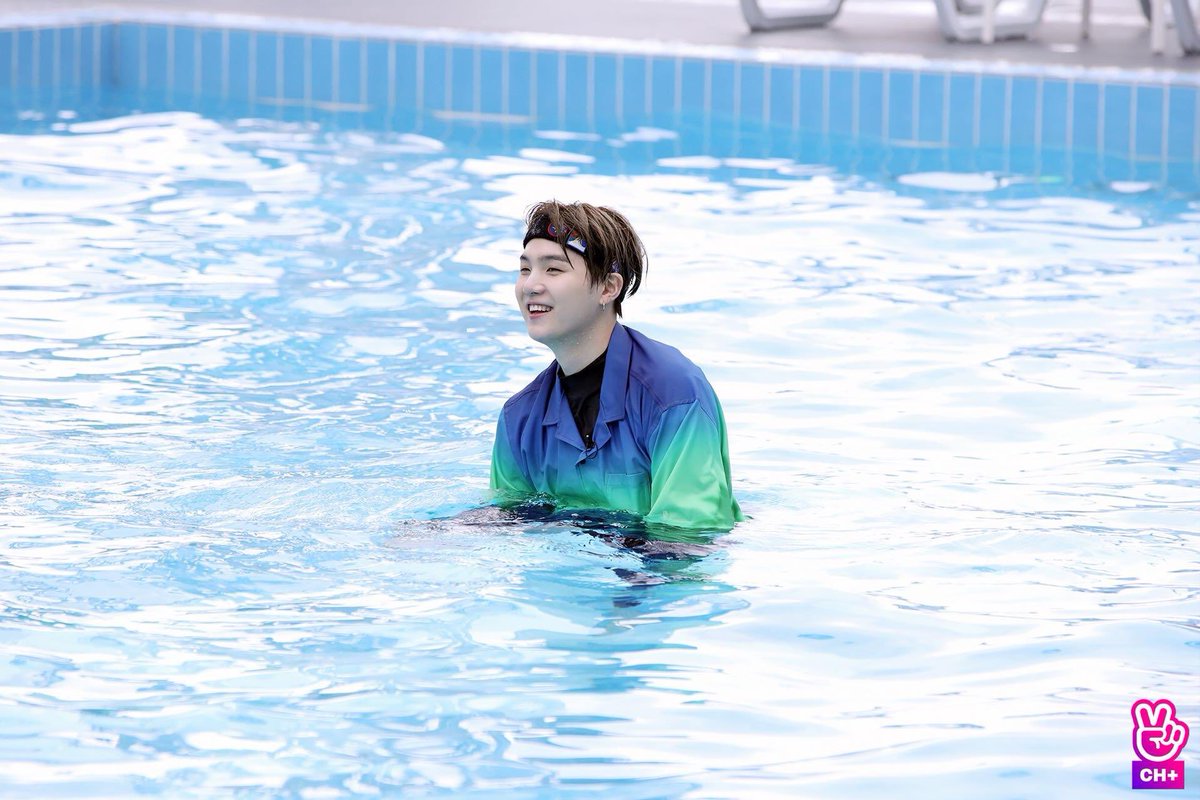 In Episode 84 of Run BTS!, BTS plunged down a sky-high water slide and were catapulted into the air. They also tackled a slippery obstacle course. 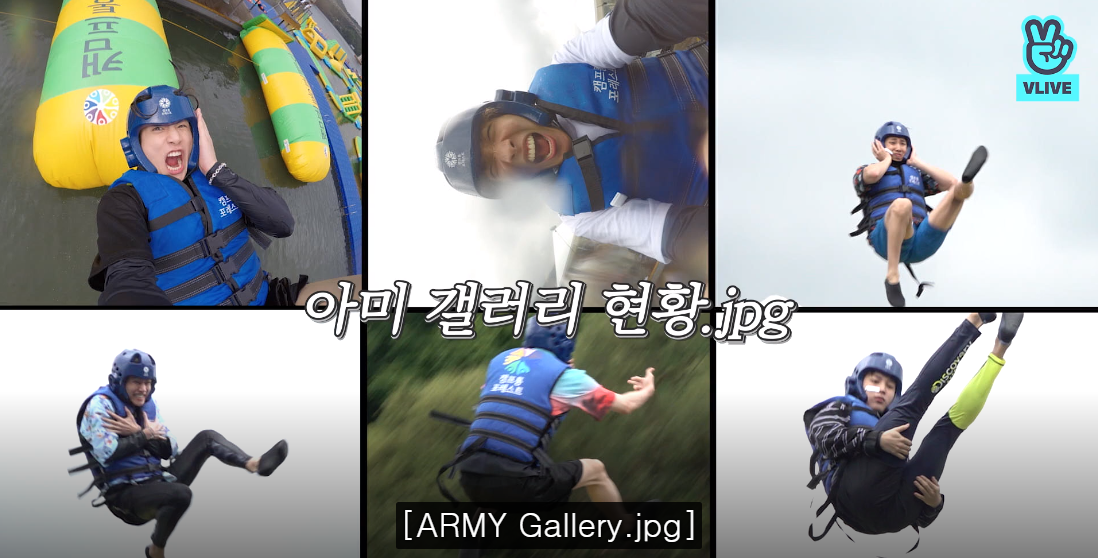 Episode 83, proved that water is no friend of Suga‘s, but he struggled 10x more this time. The obstacle course showed him zero mercy…and so did Jin! 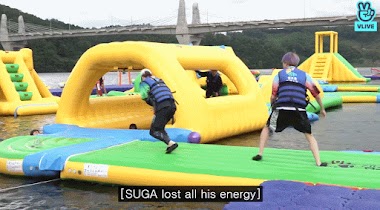 The goal of the game was to get this ball to the finish line. To keep Suga from catching it, Jin pushed Suga away. 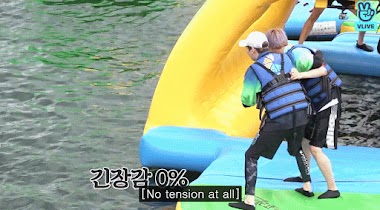 Then, Jin shoved him again! 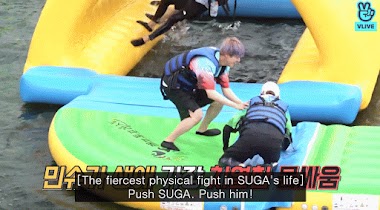 Suga was down for the count, but Jin wasn’t taking any chances. He pinned Suga and hollered for his teammates to hurry! 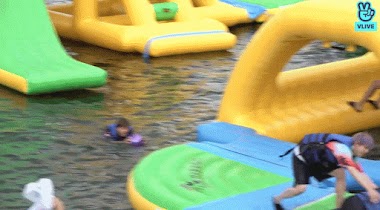 SEOKJIN PINNED YOONGI DOWN SO HE WONT STEAL THE BALL IM CRYING pic.twitter.com/upyItVUP7e