15 Weird Facts About BTS’s Jin That Only ARMYs Know

Many basic Jin facts can be found online and in magazines, but nobody knows him quite like BTS fans do. Here are 15 weird Jin facts that only ARMYs know!

1. In a staring contest, he can avoid blinking for over 5 minutes… 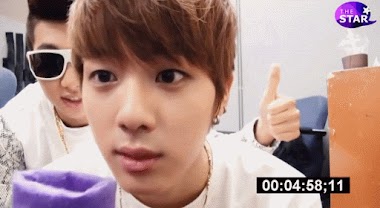 2. …but he usually blinks excessively because of his contacts/dry eyes 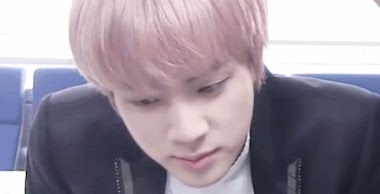 3. He gets aggressively clingy when drunk 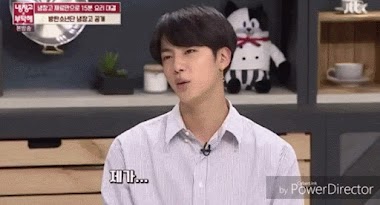 I’m a cutie. Even when I’m sober, I tend to be clingy with my members. But it gets even more aggressive when I drink. My aegyo gets more powerful.

4. He has hypermobile fingers… 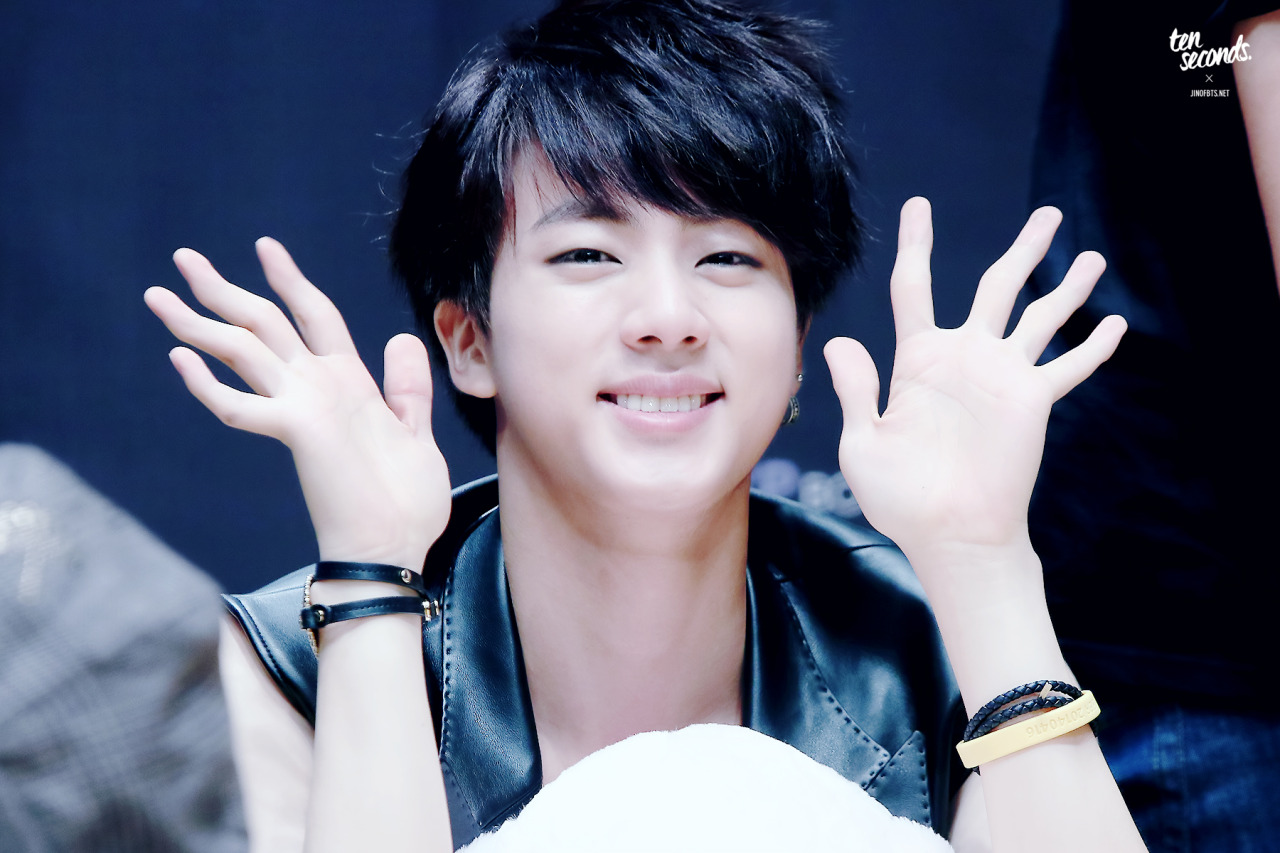 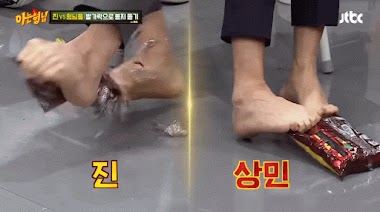 6. Jin is all about glasses. One pair of glasses is never, ever enough for him… 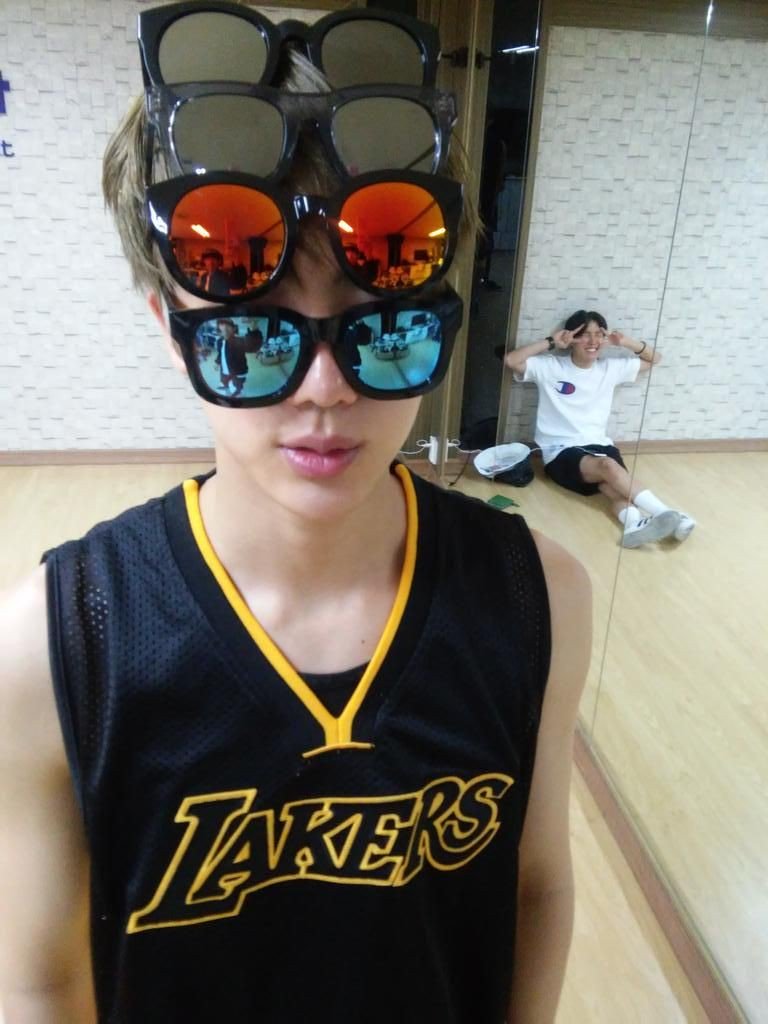 7. …and this is how he adjusts them 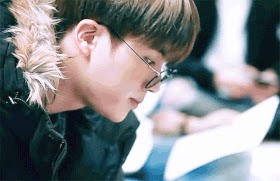 8. This is his party trick 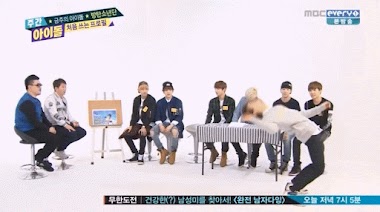 9. He takes gigantic bites when he eats… 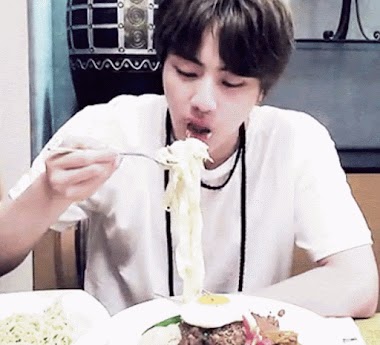 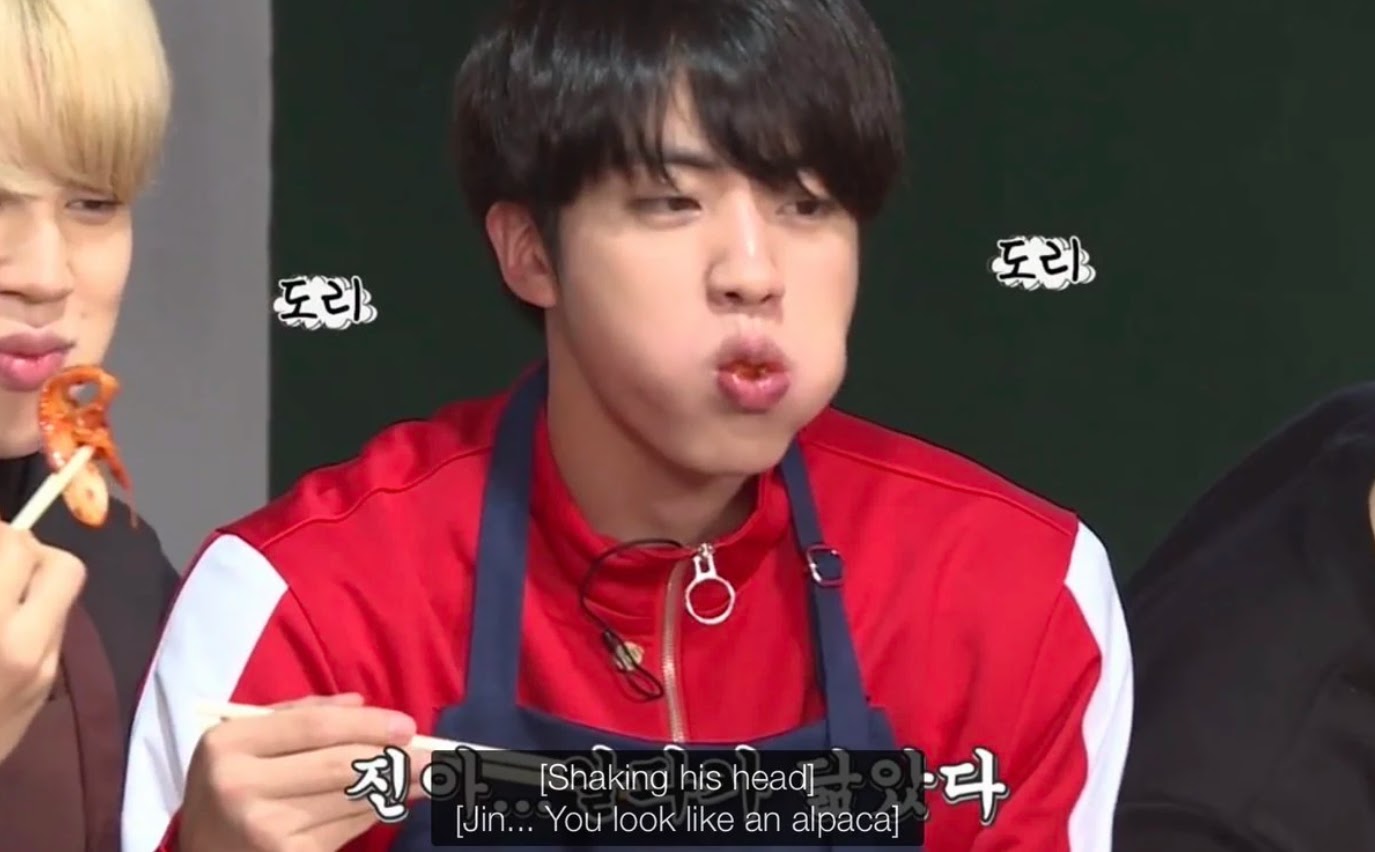 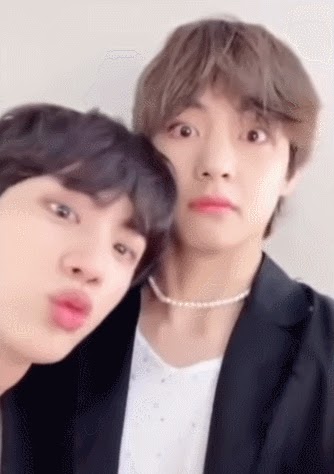 13. He makes the cutest noises while eating

heres the whole thing. i can't stop laughing . jin is so precious, he really got scared by the girl screaming???? pic.twitter.com/zDR3EU8eKP

15. He rants faster than a speeding train

NDJDJSJS IDK WHY BUT THAT GIVES ME JIN’S RANT TO NAMJOON VIBES pic.twitter.com/qtG2TDgDRE