BTS’s Jin Gave The Most Ludicrous Spoiler For “Kingdom”

BTS have spoiled everything from their own comebacks to Avengers: Endgame, but if you want K-Drama spoilers, Jin isn’t a reliable source! 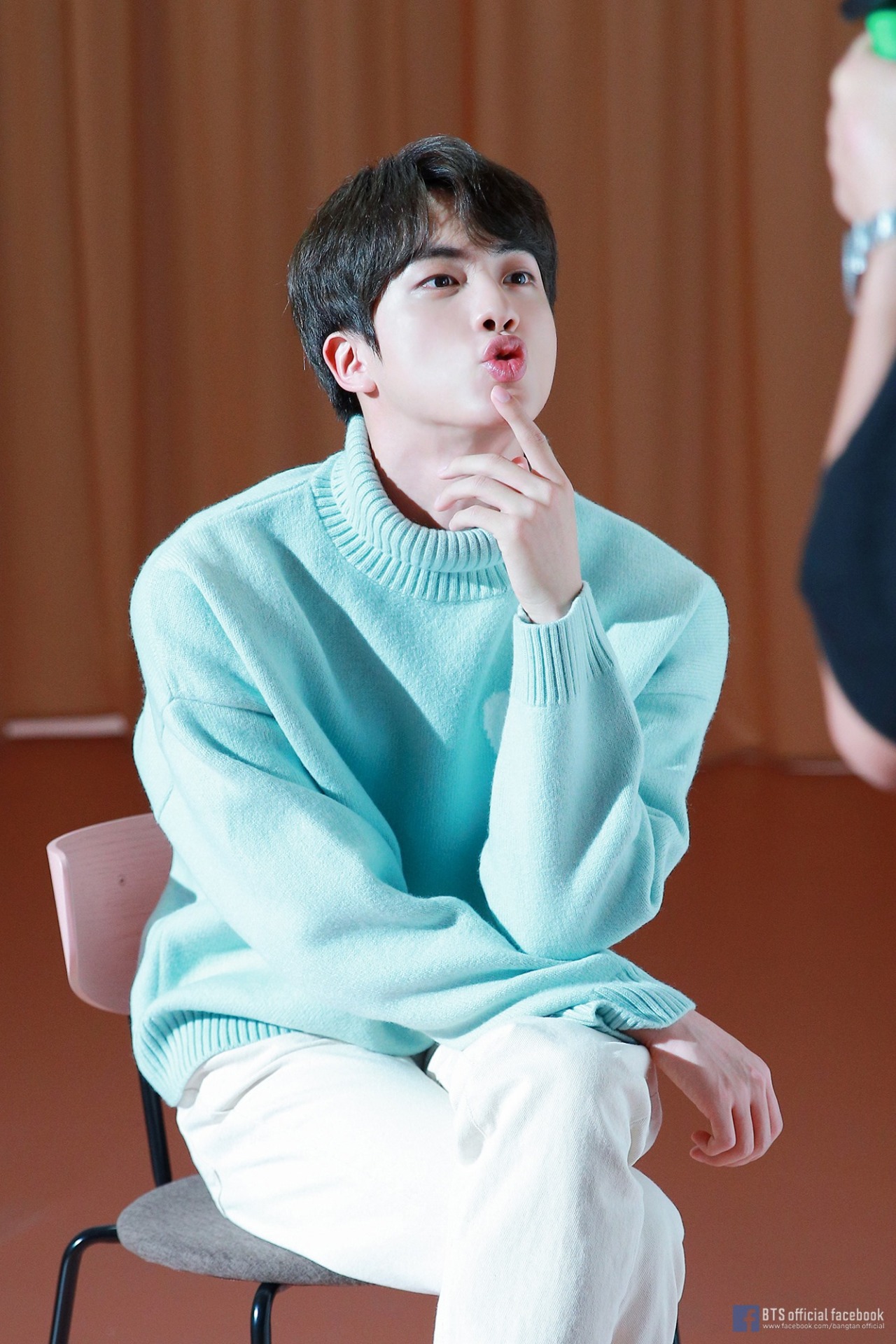 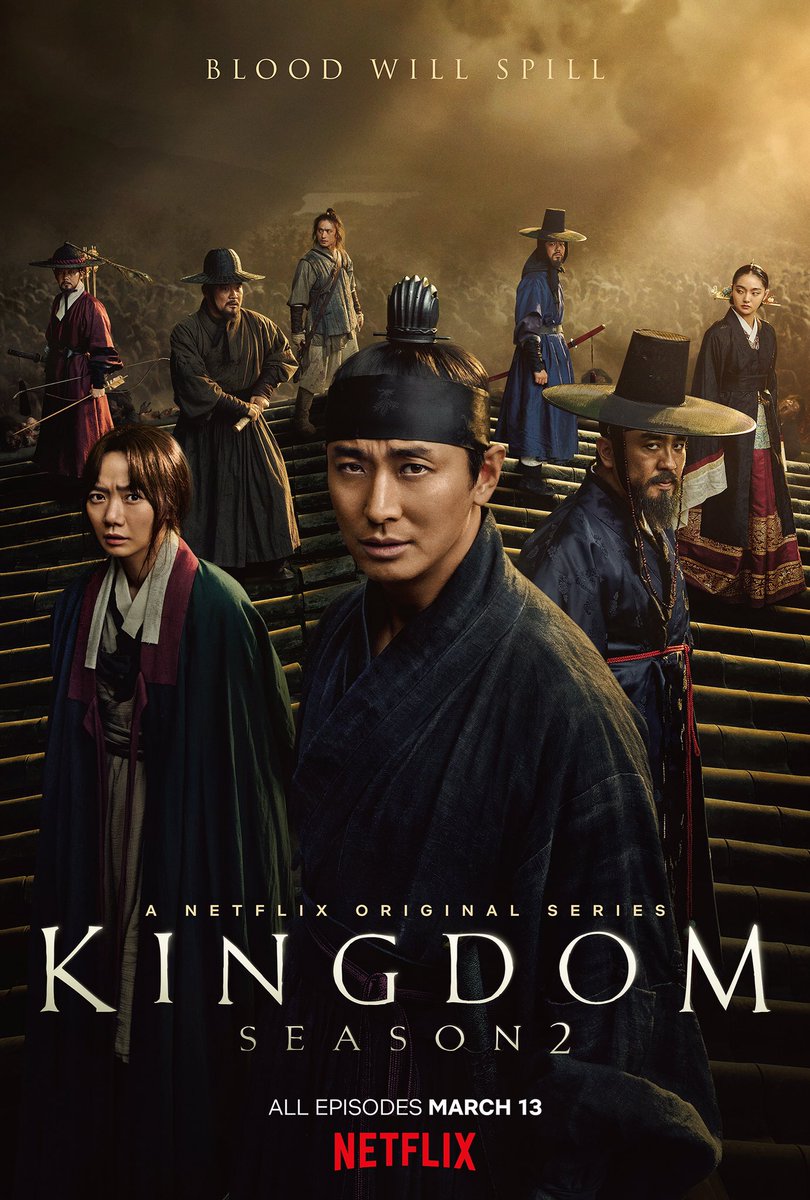 Whenever an addictive new show comes out, there are two kinds of people: those who will go crazy if you tell them spoilers… 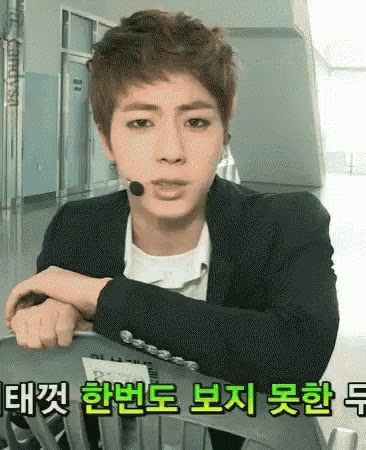 …and those who will go crazy you if you don’t. 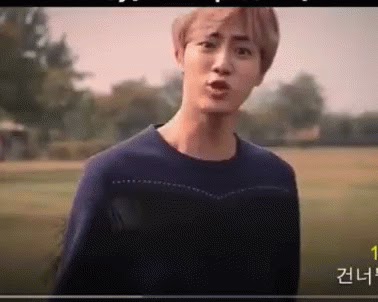 Jin has found a way to make both these crowds happy! 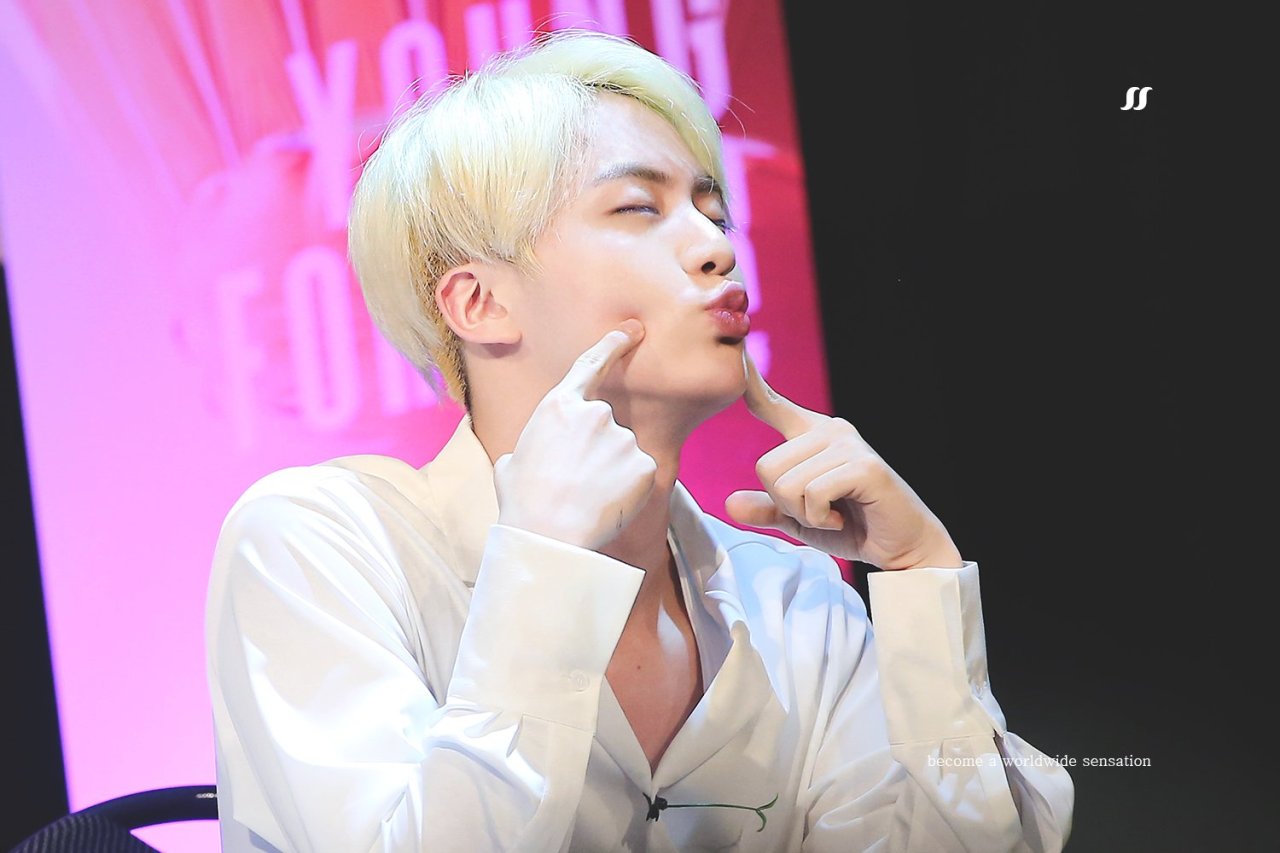 On Weverse, a fan asked Jin if he has been keeping up with Kingdom.

Seokjin-si did you watch “Kingdom?”

Not only has Jin been watching it, he had a spoiler to share! “I can give you a spoiler right away,” he wrote.

Either Kingdom includes random time travel or Jin is just being Jin again. You’ll have to watch the show to find out! 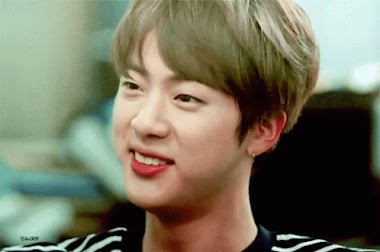 What other mischief has this comedy king has been up to? Take a look: