When you think of a subway station, you probably wouldn’t be thinking about fine art but with BTS Jin‘s visuals, anywhere (even a subway station) can transform into the most prestigious art museum in the world!

While fans have been putting up subway ads for years to show support for their idols and celebrate big events like birthdays and anniversaries, recently one ad for Jin at Samseong station in Seoul has been gaining a lot of attention. 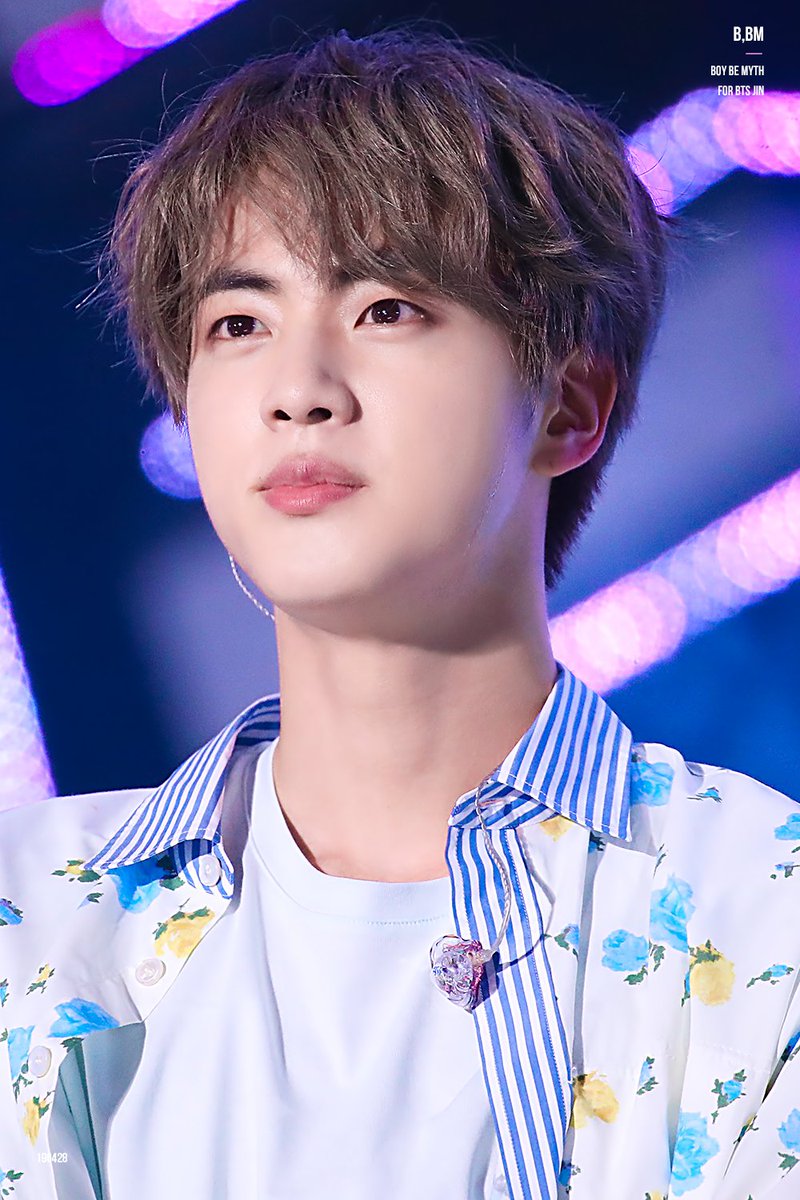 With Jin’s birthday in December and BTS’s anniversary in June, the new ad isn’t a super early or late show of support, it’s a celebration of Jin’s “Worldwide Handsome” visuals presented by @kimseokjinteam_.

The giant poster from K-ARMY is designed to look like an art exhibition. Taking up most of the poster is one incredibly heart-fluttering closeup of Jin placed inside a printed gilded frame. 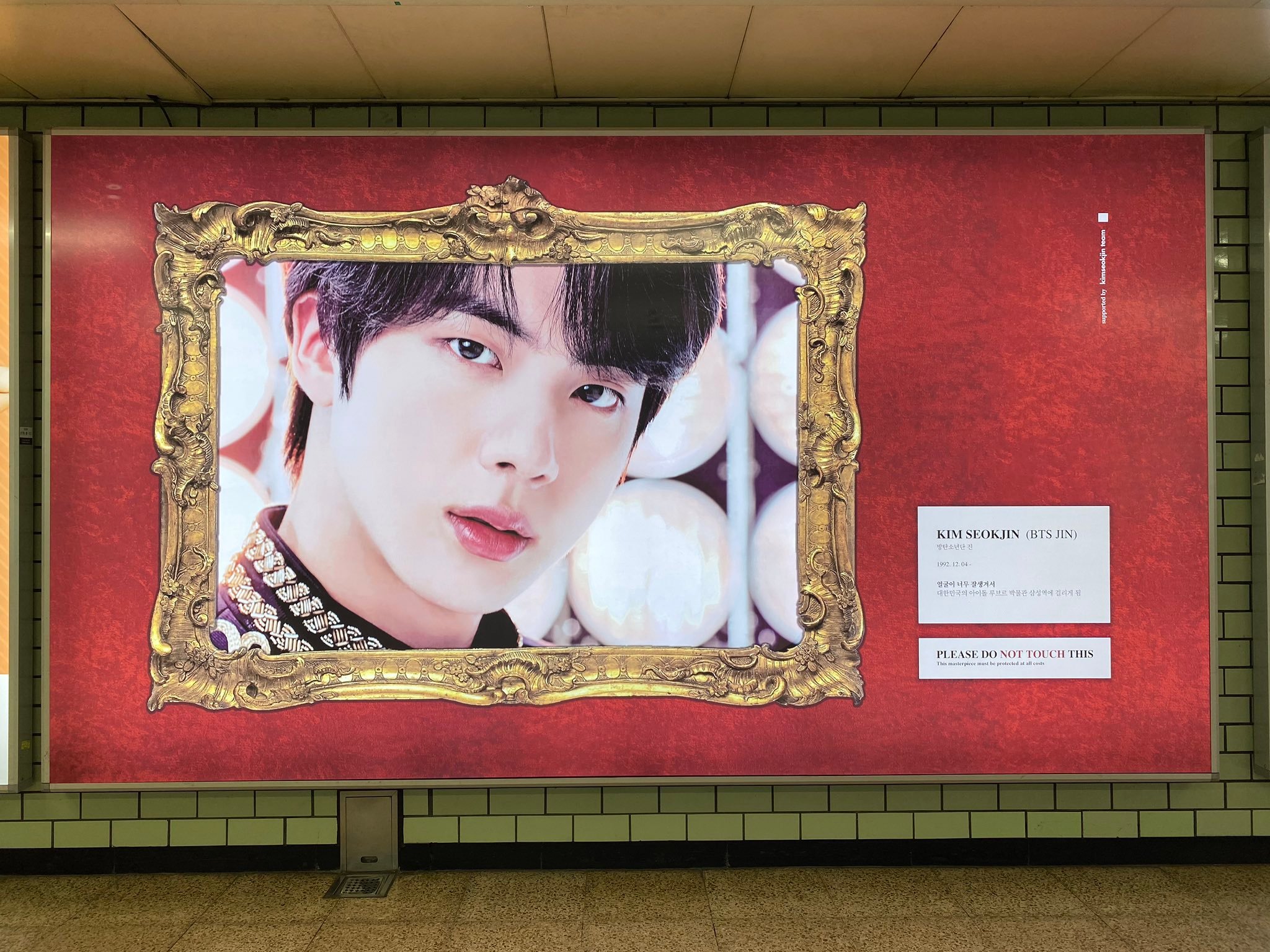 And because Jin is undoubtedly a true masterpiece, included in a sign next to the picture of Jin in the poster are two signs. One sign which tells a little bit more about the masterpiece including a description that reads, “Because of his very handsome face  On display at the Korean Idol Louvre Museum Samseong Station.” And the other sign asking art viewers not to touch! 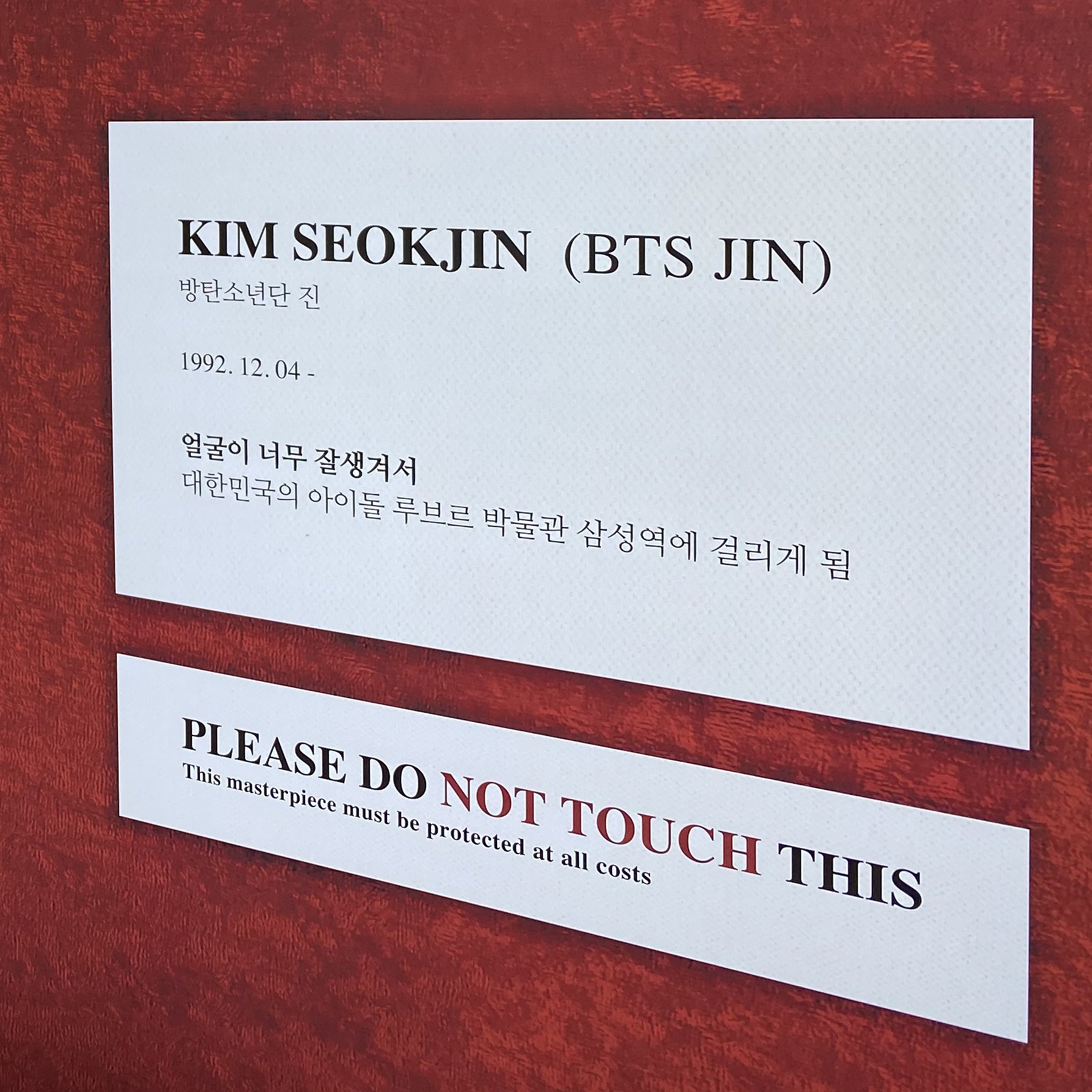 So far the JINtastic art display at Samseong station has been receiving a lot of positive reactions.

Nothing special, just k-seokjinnies raising funds and putting up a Seokjin masterpiece-in-louvre museum-like ad at Samseong Station. No occasion, just sharing how handsome he is.

And why wouldn’t everyone love it when Jin is literally art at its finest! 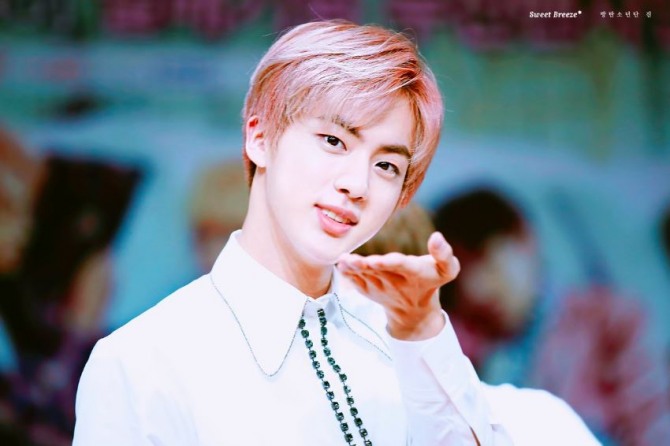