Renowned U.S. magazine People, which boasts a readership of almost 50 million adults, has finally announced the results of its poll tallying the world’s sexiest men—and BTS‘s Jungkook has taken the top spot in his category!

The magazine launched this year’s “Sexiest Man Alive” poll last month, asking fans to vote in numerous categories from “Sexiest Brothers” to “Sexiest Content in Quarantine”. Now, the results are in, and Jungkook has officially been named one of the legendary winners. 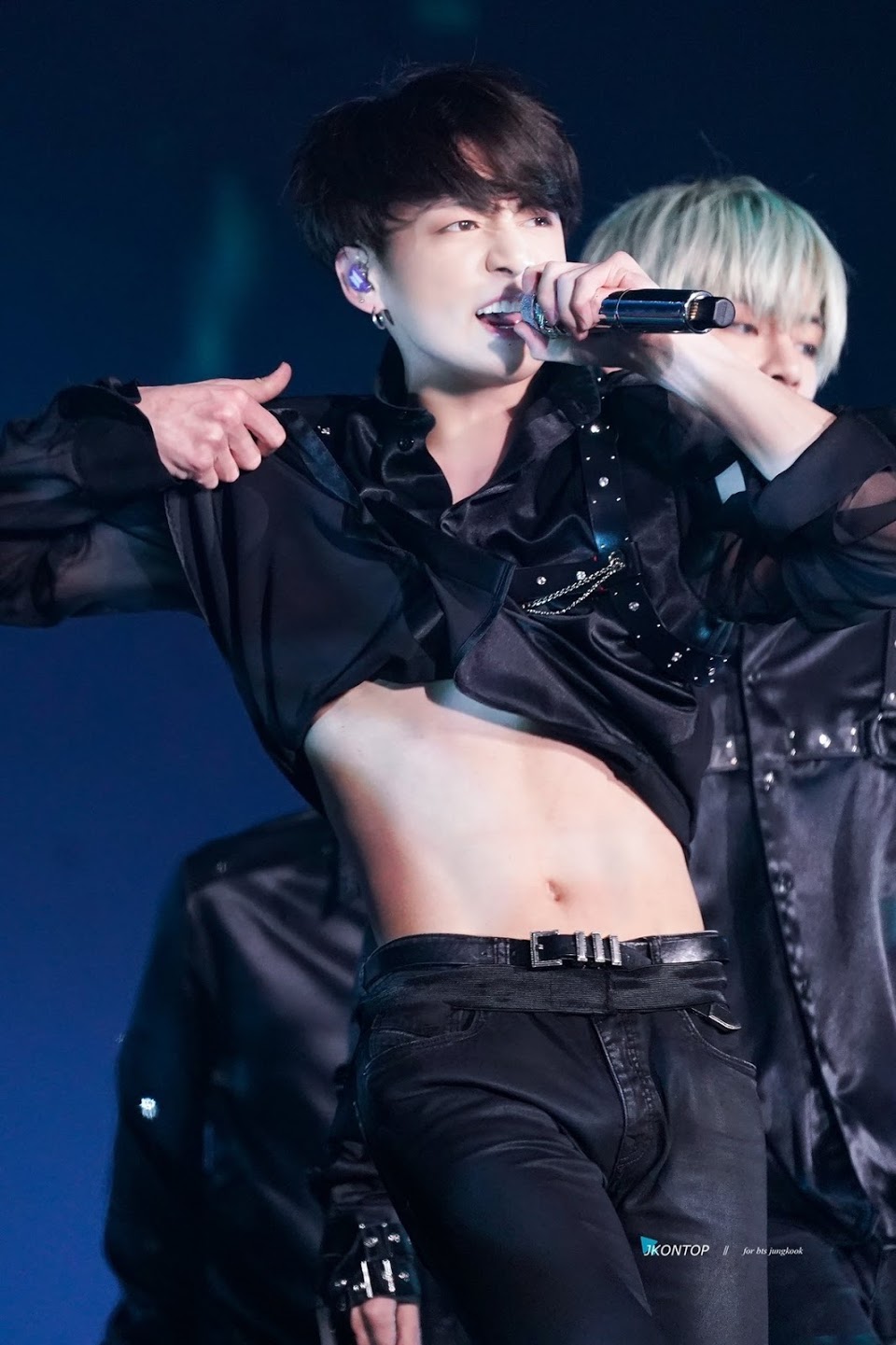 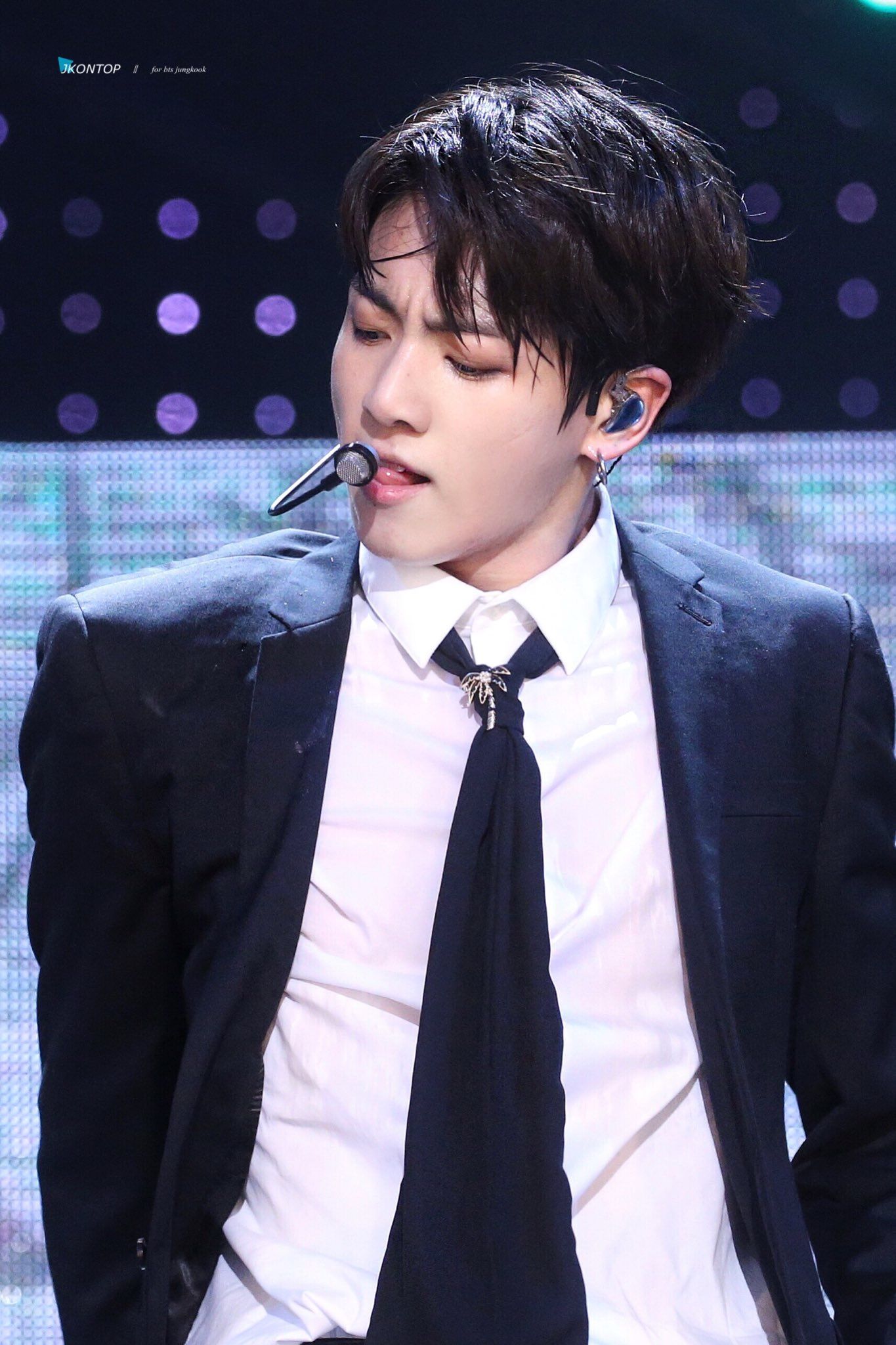 From his face to his thighs, Jungkook has long been heralded as one of the hottest idols in K-Pop. 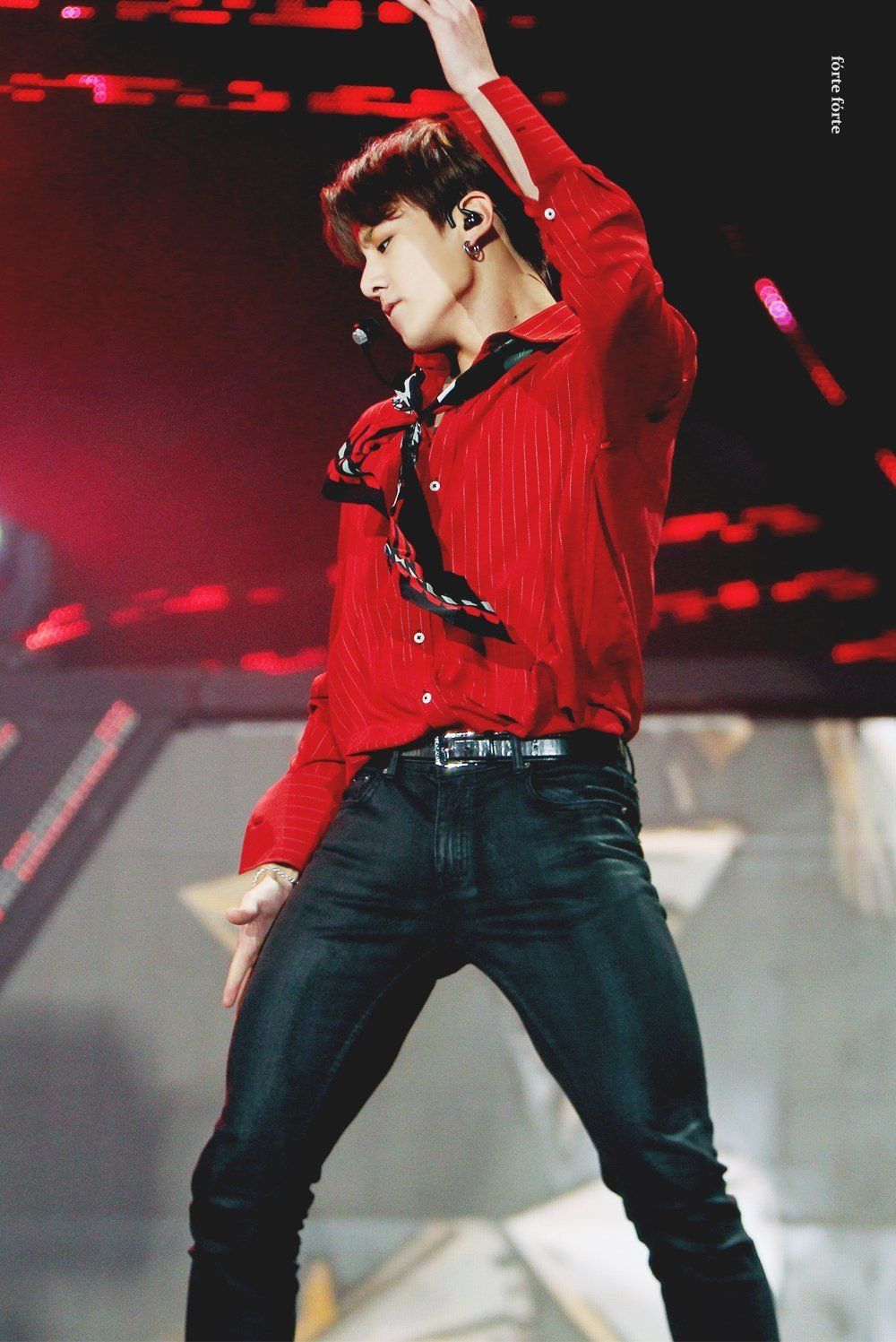 He’s often at his sexiest when he’s performing, but he can even set fans’ souls alight with a simple act like drinking water. 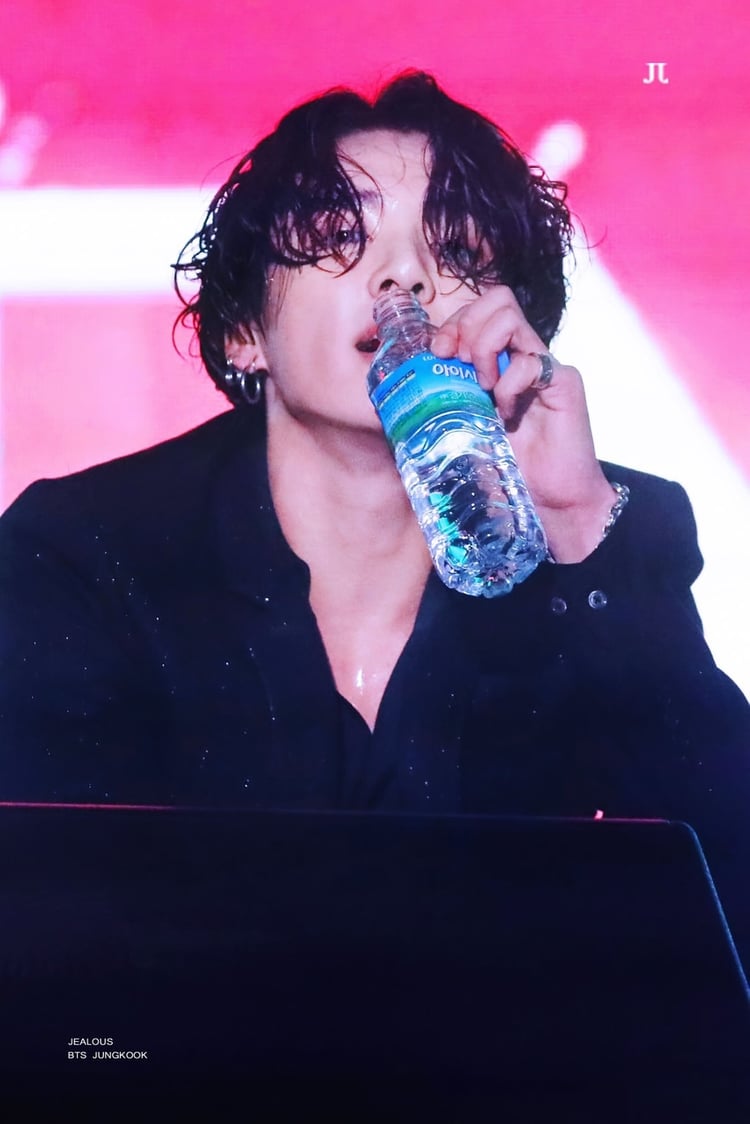 Since this is the first time People has included an international category in the vote, Jungkook is officially the first person in the world to receive the title of “Sexiest International Man”. 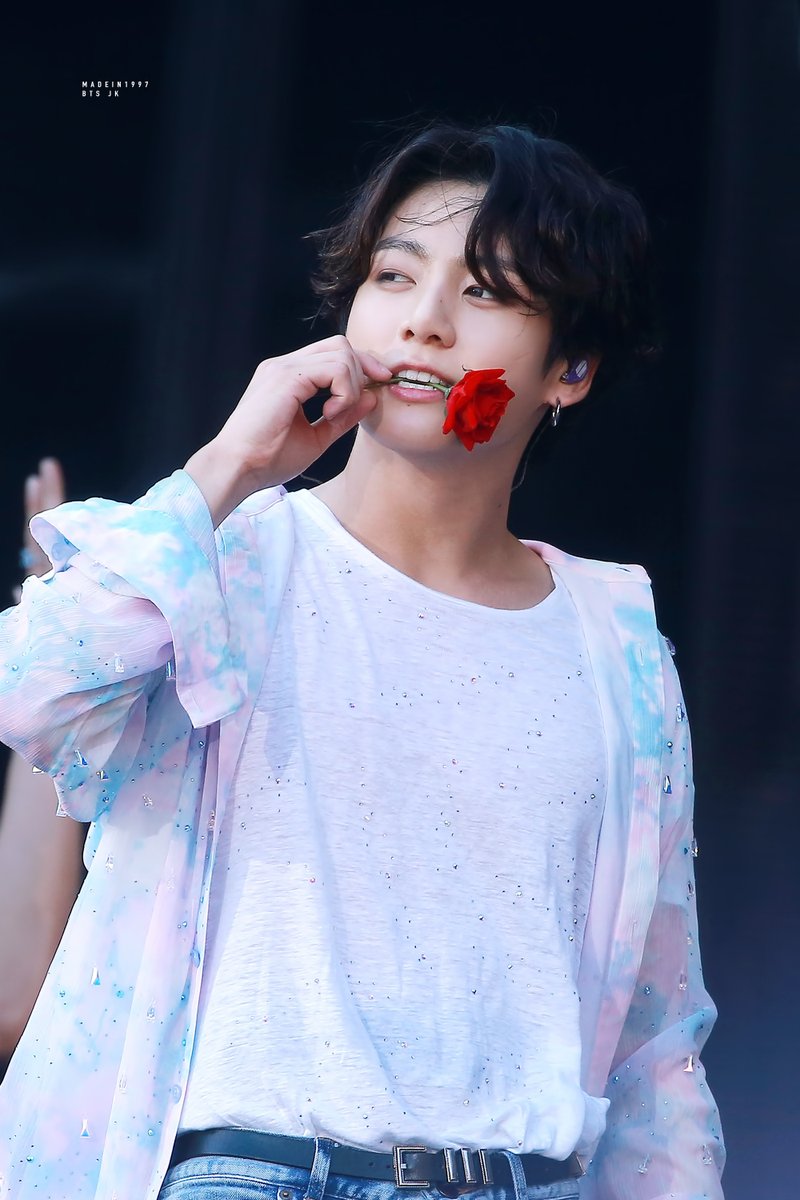 23-year-old Jungkook was up against four other men for the prestigious accolade: 37-year-old Canadian actor Dan Levy (known for his role in CBC‘s Schitt’s Creek),

53-year-old Australian singer-songwriter Keith Urban (known for songs like “You’ll Think of Me”),

BTS was also nominated for People‘s “Sexiest Chart-Topper” title as a group. Sadly for ARMYs, they lost out to former One Direction star Harry Styles of “Watermelon Sugar” fame.

The winners of People‘s “Sexiest Man Alive” will appear in the magazine’s next issue, on shelves November 20. Congratulations, Jungkook! 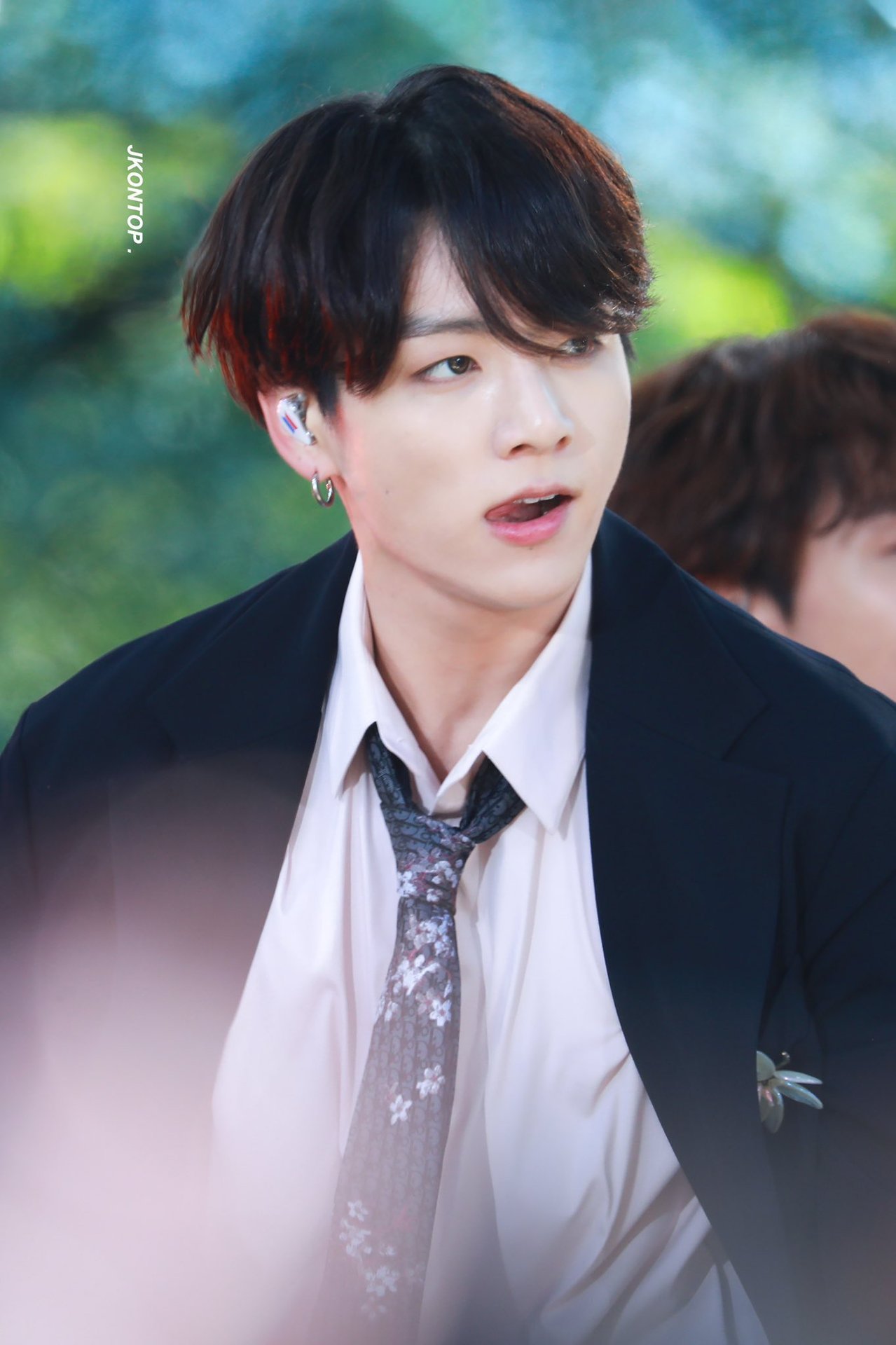