In a previous Run BTS! episode, BTS’s mission was to create their own content for a future episode of the show. As a result, they made the final choices to play 777 lucky seven and tennis. In the most recent episode, they went through with their 777 lucky seven games!

For this game, the member who finished all the games first would be able to go home. The group’s golden maknae Jungkook lived up to his name once again as he aced through all the games.

What’s hilarious is that he seems like such a lost boy as he goes around asking how to play the games.

Jungkook: What is this, are we supposed to keep doing it? This? How do you do this? Is this possible for one person? I want to do this!

All he was doing was watching and helping pick up the balls for J-Hope, but ended up succeeding with just three tries!

I mean, how is this even possible? 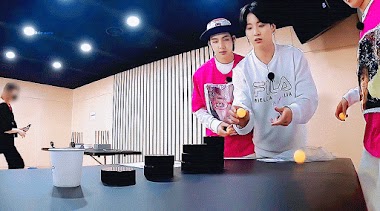 Here, he looks over at Suga playing the card throw game and comes over only to succeed in just two tries!

Suga, who had been playing this game for awhile, was shook after Jungkook finished it. 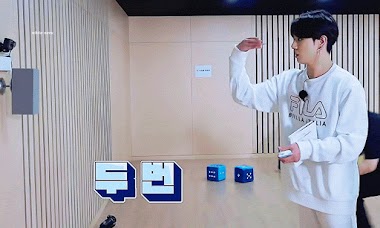 Stacking candy on straws is easy-peasy for this guy! 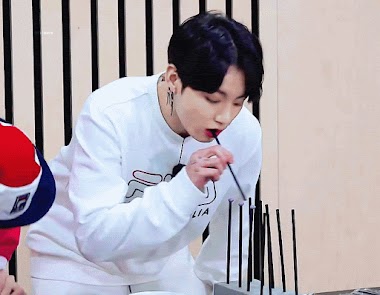 And as for this? We have no words. How does he do this?

his flexibility is INSANE WOW pic.twitter.com/hcfITPzJNr

…he still managed to finish it with ease.

Here’s a fun recap of Jungkook totally smashing all the games.

And just like that he finished 10 games in just 17 minutes!

Let’s all give a round of applause for Jungkook! 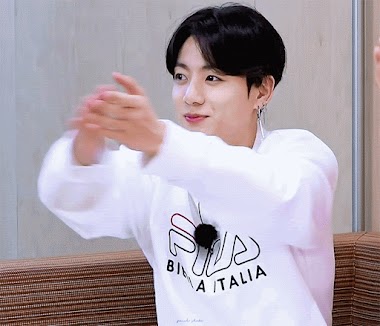