We are biased people and we would just like to say that we are extremely partial to BTS Jungkook‘s long, wavy hair. This look on him was all kinds of hot, sexy and smoldering. 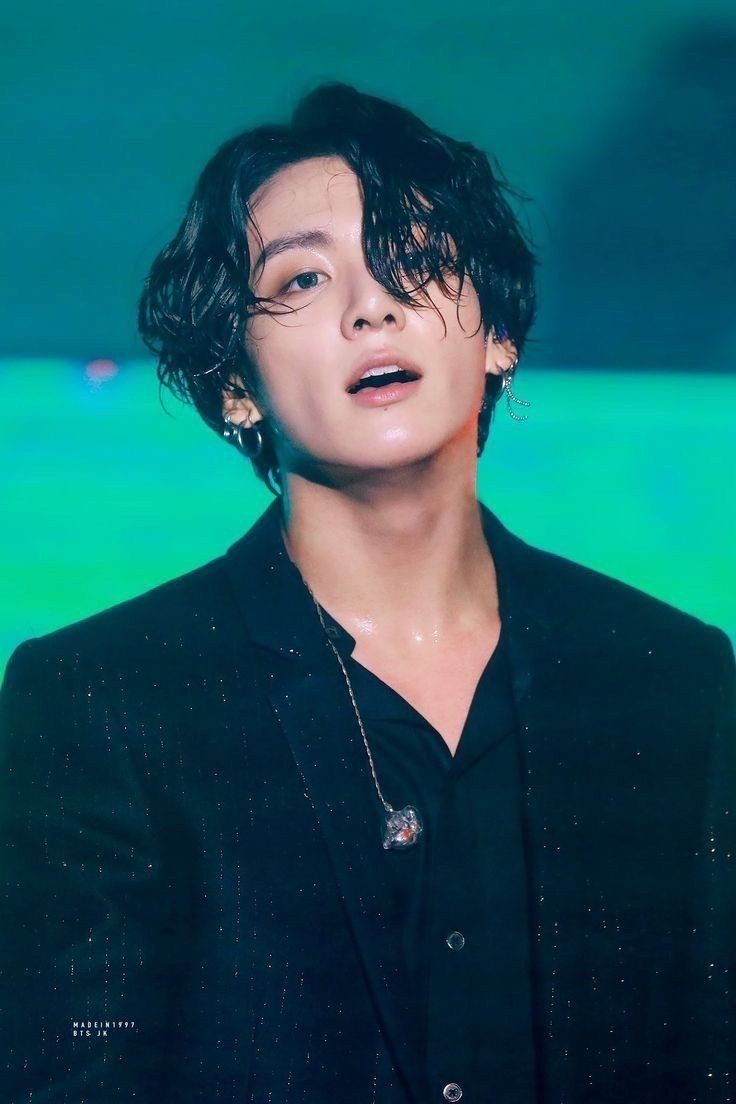 However, the golden maknae recently chopped his locks and dyed it back to black. Just a while ago, he was seen sporting purple ombre hair. 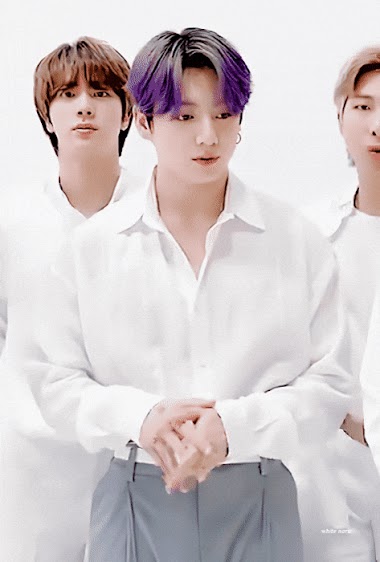 The online press conference for BTS’s new song, “Butter” was held on May 21, 2021. Jungkook shocked fans with his new ‘do. 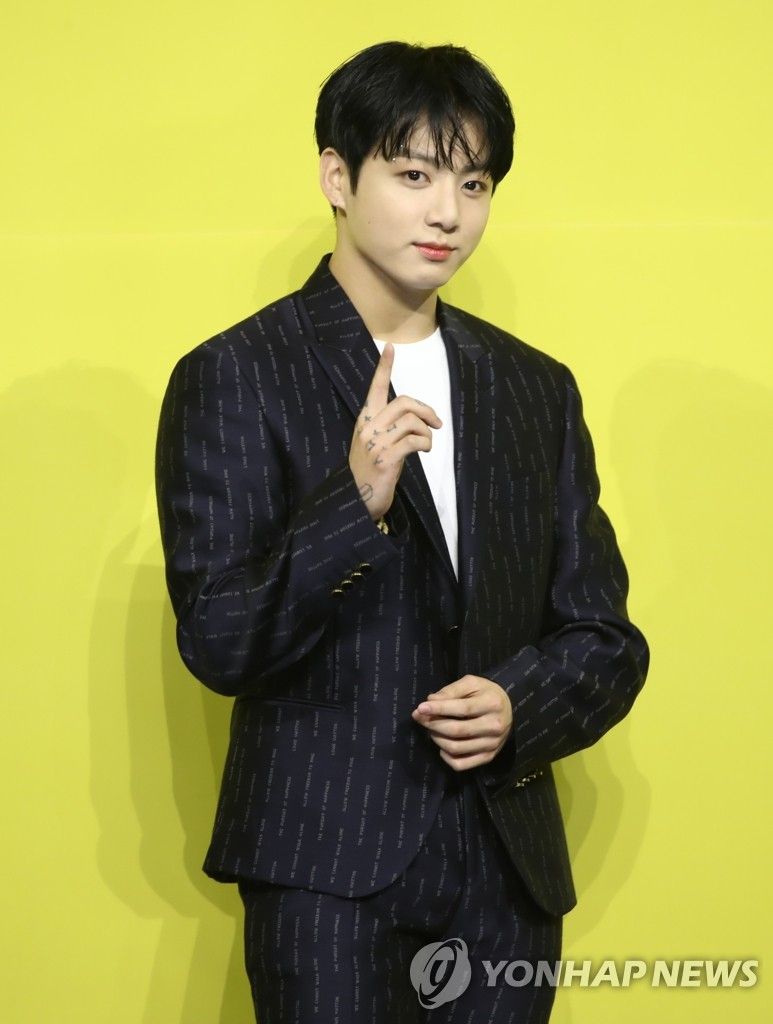 With trimmed locks, shorter sideburns and a fringe, many felt that he had lost a few years. 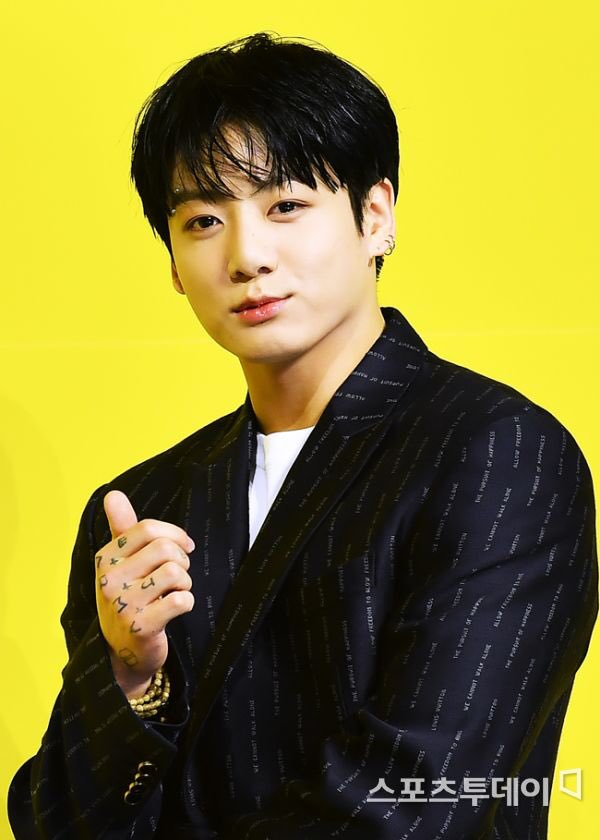 With his hair that’s become shorter on the sides, it makes his round babyface stand out even more. 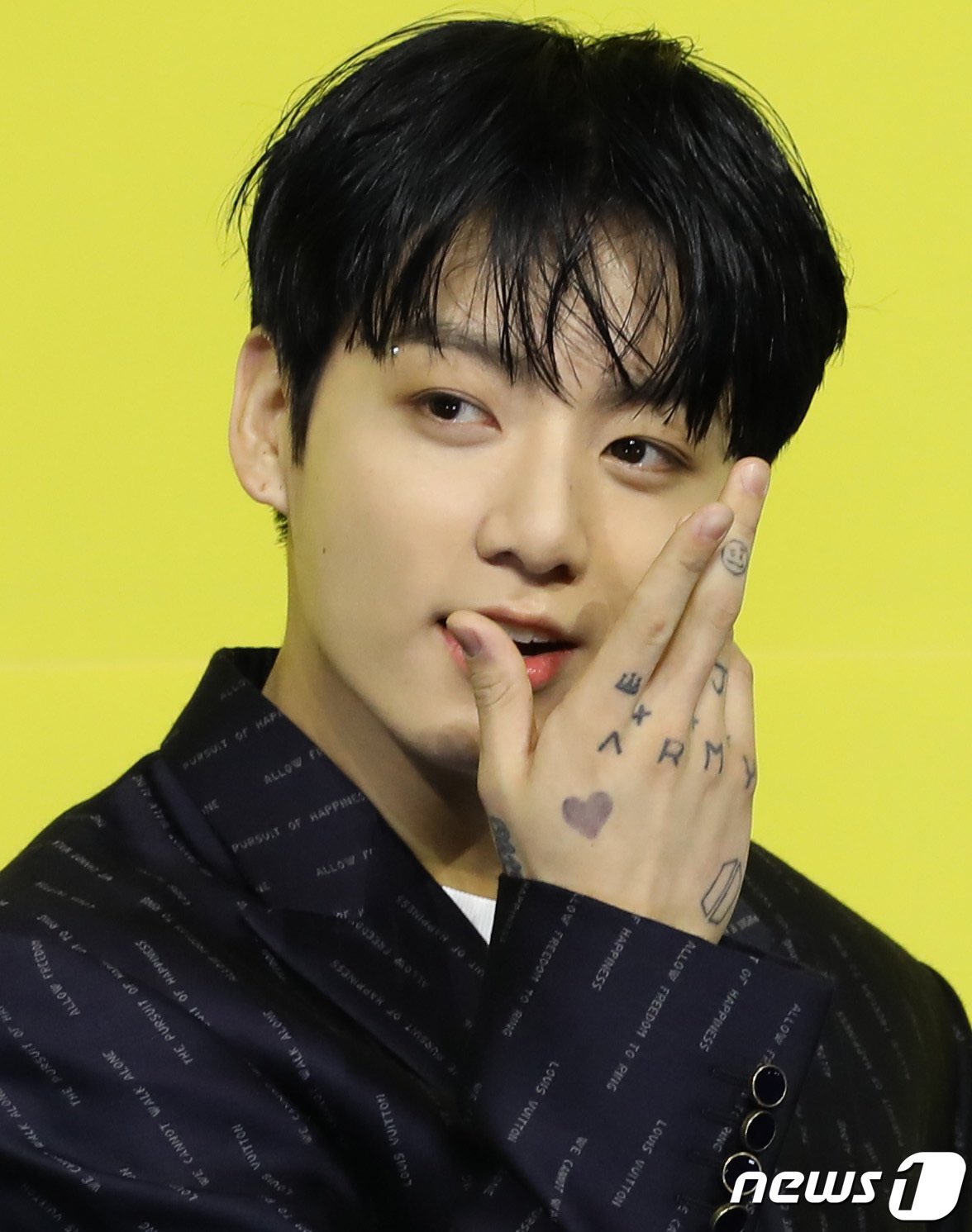 Boy, that jaw though! 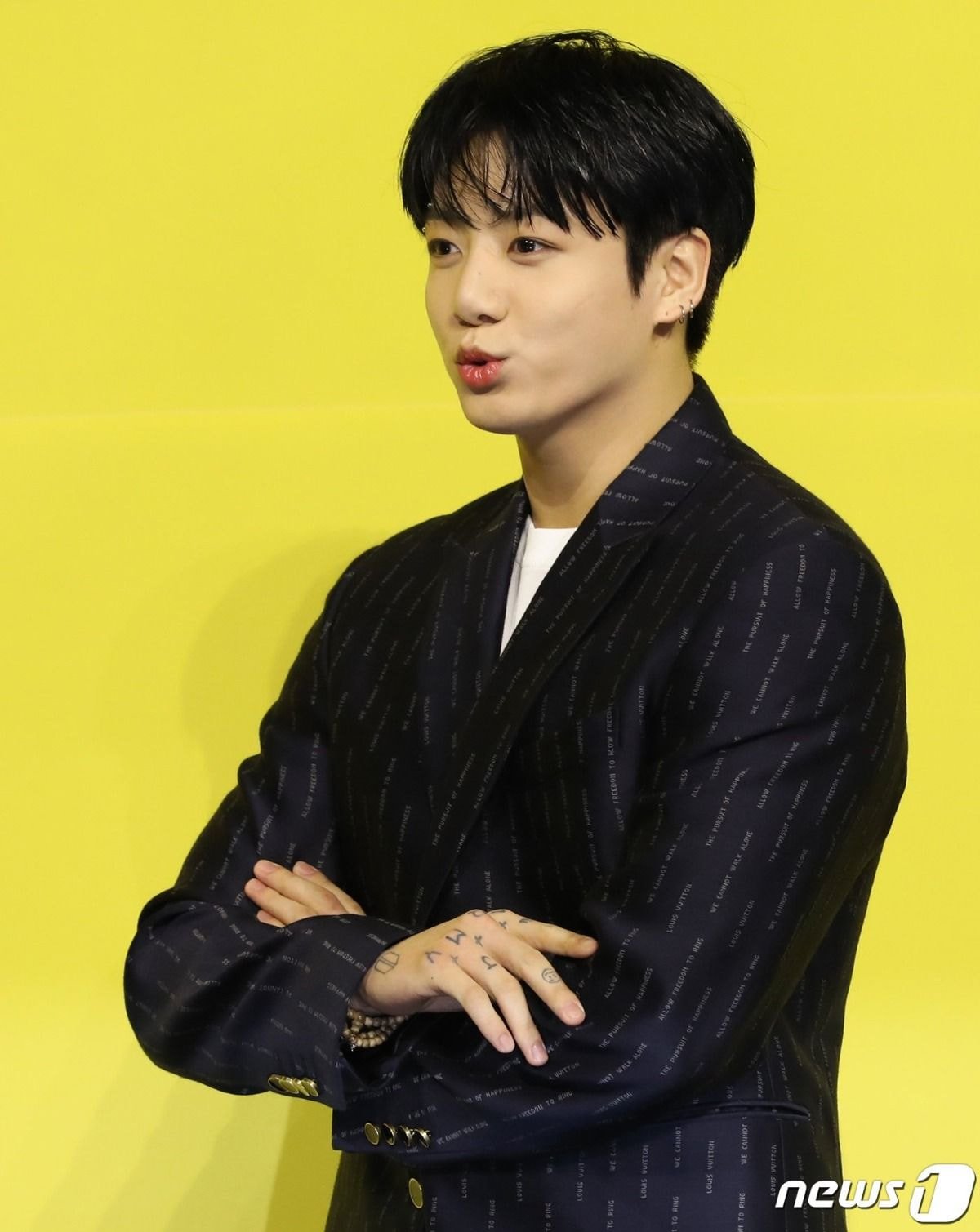 He looks every bit the young boy we first saw stand on stage back in 2013. 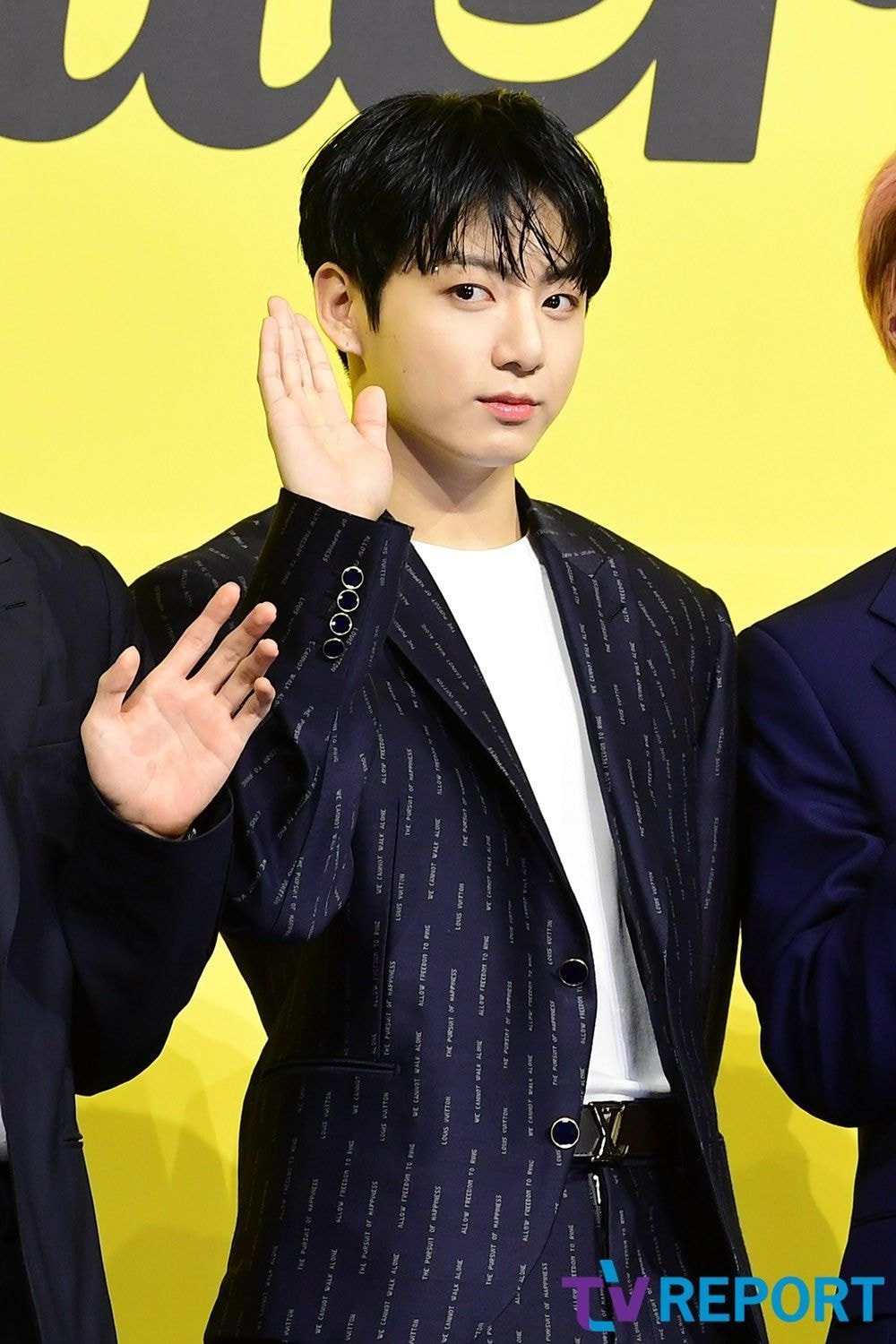 We’re definitely a fan of his new look. 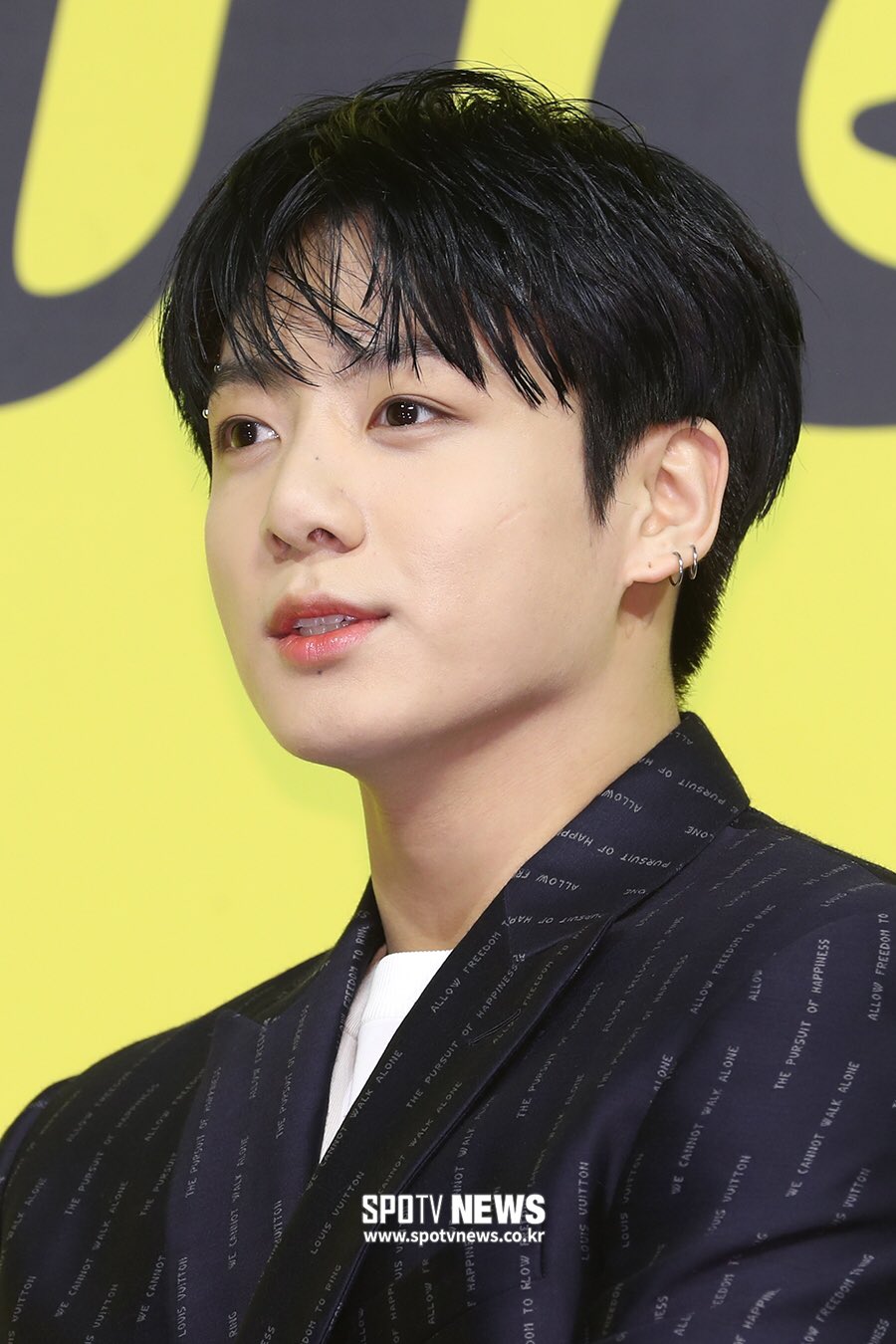 It seems that Korean netizens also feel the same.

We’re not complaining…well not really. We still think long hair Jungkook reigns supreme. In the meantime, check out the official music video for “Butter”.