BTS‘s Jungkook proved his ninja skills by slipping under the radar at an Ariana Grande concert. 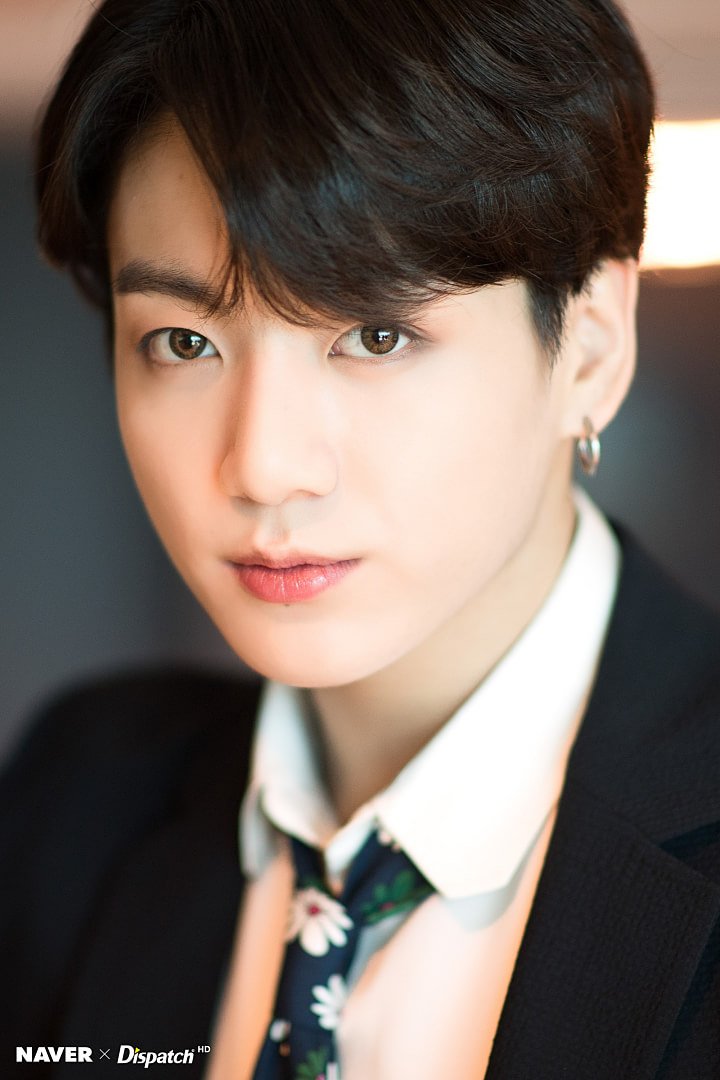 On May 6, American singer Ariana Grande held Day 1 of her 2-day Sweetener World Tour concert at the Staples Center in Los Angeles. Over 20,000 fans attended the show, but 99% percent of them didn’t notice the other superstar in their midst. 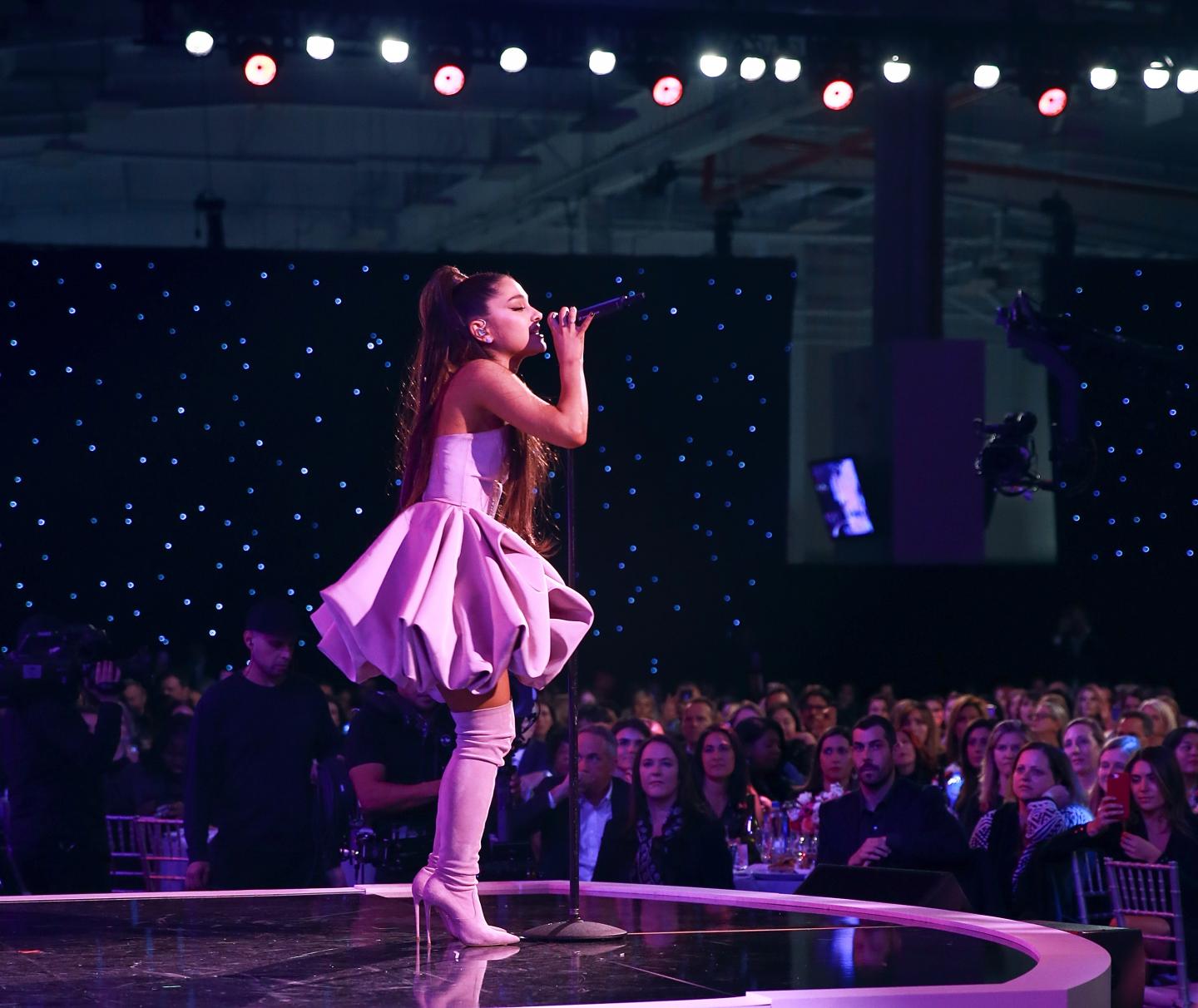 On May 7, Jungkook tweeted out a photo of himself holding a pink ticket from the show. This (and the all-English caption!) surprised fans in the best way.

I felt and learned a lot after seeing her stage. I am really challenged by her stage and will try harder!#ArianaGrande pic.twitter.com/Jj0xREEK2W

ARMYs who attended the concert can’t believe that Jungkook was right there, attending the show with them.

SO YOU'RE TELLING ME THAT JUNGKOOK IS THERE MINGLING WITH THE CROWD, WATCHING ARIANA GRANDE PERFORM I DONT KNOW WHAT TO DO WITH THIS INFORMATION EYE- pic.twitter.com/YX3qYg8Ks2

It’s hard to imagine that someone has famous as Jungkook could stealth his way into the audience, but so far only a few photos and videos of him have made their way to social media. One shows Jungkook sitting in the front row of the pit, enjoying the concert with Manager Se Jin… 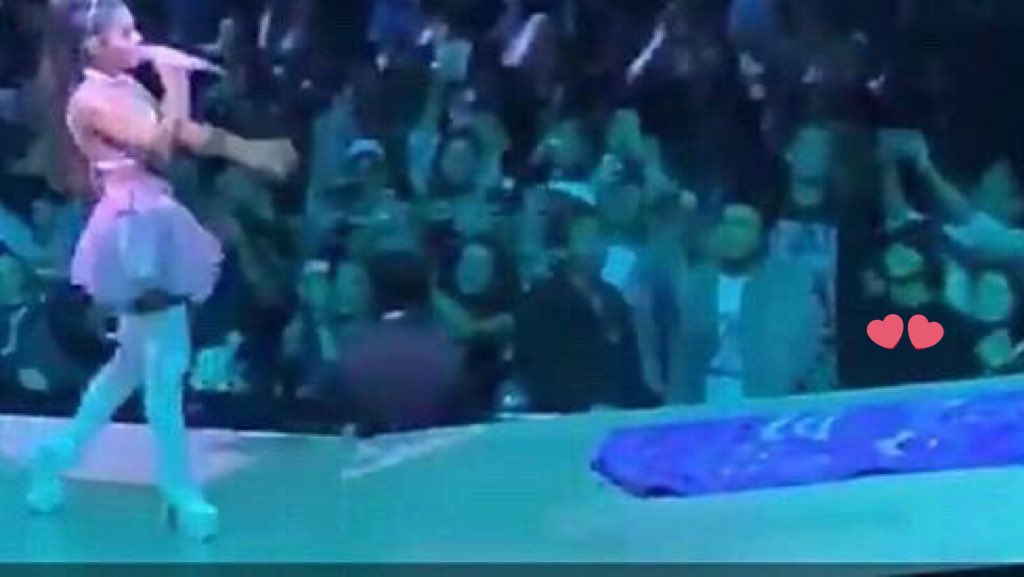 …and another captures Jungkook giving a friendly wave to a fan’s camera.

you can see jungkook giving a peace sign in this clip. he was in the pit for ariana grande’s sweetener concert ???? @BTS_twt so glad you had fun jk!!! pic.twitter.com/ZZg3gSznKk

Ariana Grande’s concert has inspired Jungkook to work even harder. He’s wowed everyone by defying gravity, so fans can’t wait to see how he’ll push the boundaries even more!

Jungkook Defied Gravity At BTS’s “Speak Yourself” In LA Concert