When K-Pop idols hold live broadcasts, a popular “trick” that fans do is telling them that they can’t close one of their eyes and poke their cheek at the same time. Fans usually do this so that idols make a cute pose.

In a recent live broadcast, BTS‘s Jungkook was told that he couldn’t poke his right cheek and close his left eye simultaneously, and he immediately knew what ARMYs (BTS’s fandom) were trying to do. 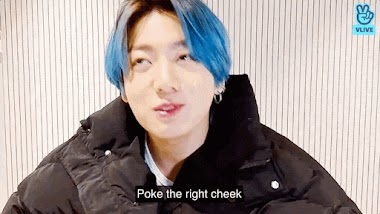 Jungkook was told about this “trick” in the past and said that he wouldn’t fall for it. 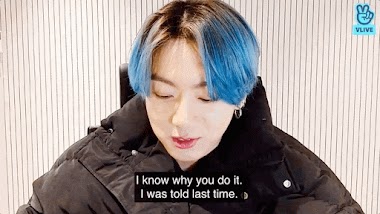 However, later in the broadcast, Jungkook was once again asked about it, and he decided to give ARMYs what they wanted. 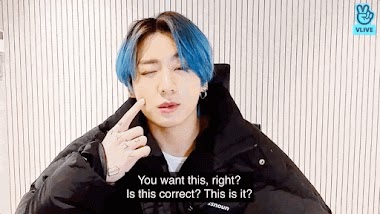 Jungkook did multiple cute poses and smiled at the camera. 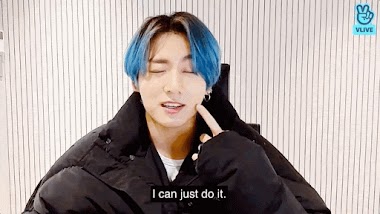 Jungkook is always a sweetheart to ARMYs!