In 2014, BTS‘s Jungkook drew a simple drawing of Bang Si Hyuk (the CEO of BTS’s agency), and it has become quite iconic. 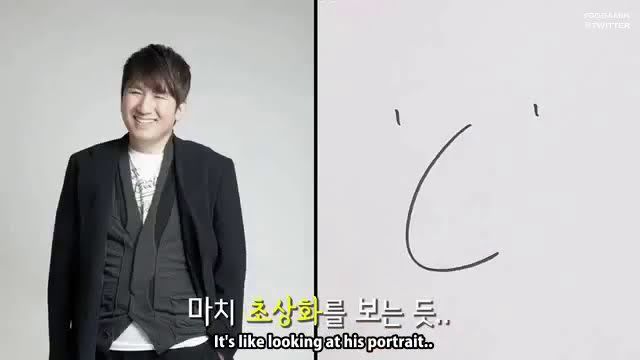 The drawing has been used many times!

jungkook’s drawing of bang pd has made it all the way into a company video for HYBE ???????? it’s details like this that convey an ongoing connection~ pic.twitter.com/ZjgtXj06Dt

In a recent live broadcast, Jungkook spoke about the drawing. 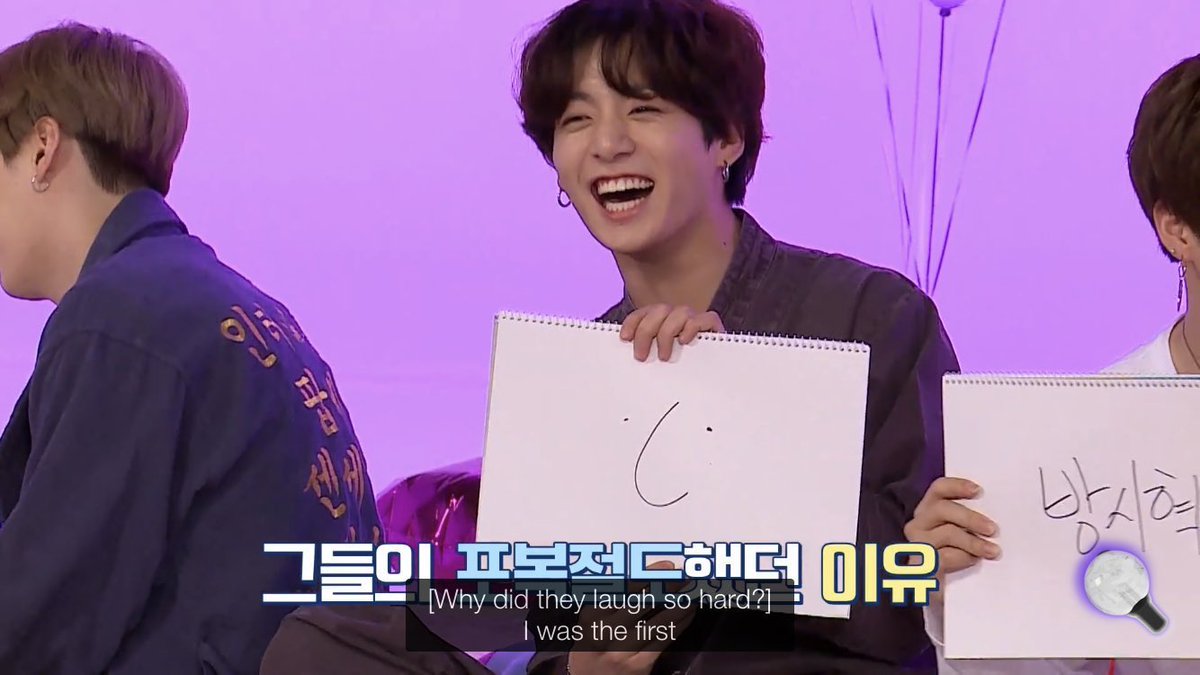 The members were eating snacks from Bang & Baker‘s, and Jungkook’s drawing of Bang Si Hyuk is used on the egg tarts! 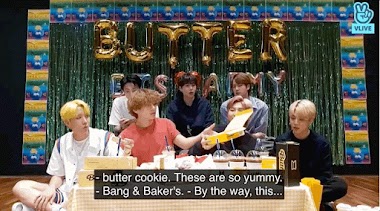 The members then hilariously asked why Jungkook isn’t given the copyrights for the drawing! 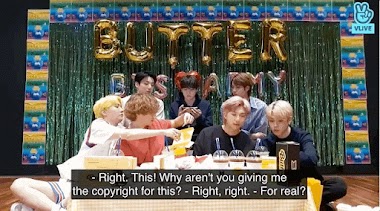 Jin then told Jungkook to ask Bang Si Hyuk for the copyrights for the drawing officially, and Jungkook did just that! 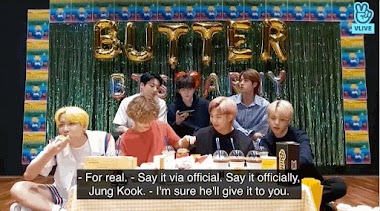 Another hilarious moment between BTS and Bang Si Hyuk!