Now although we know that BTS’s golden maknae Jungkook is a jack-of-all-trades, it looks like he was made to be a star since birth! 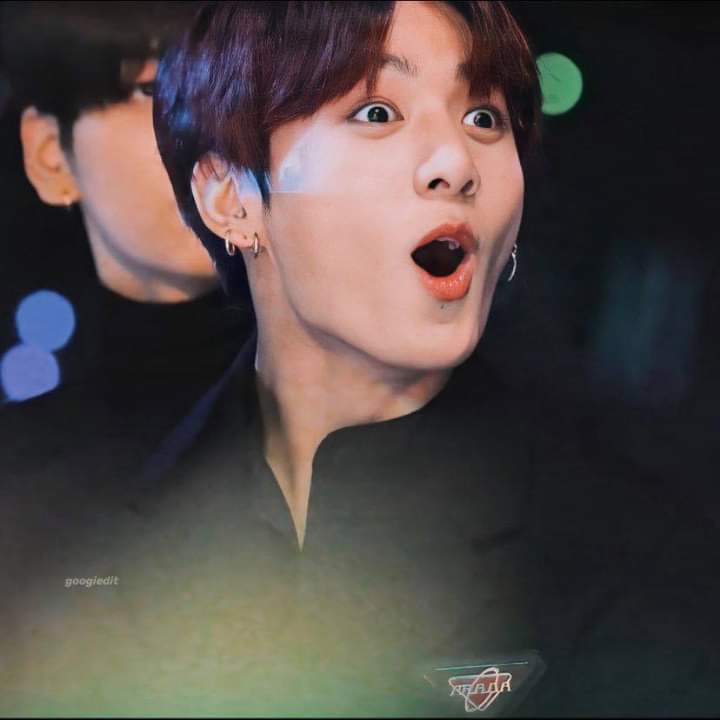 First, let’s break down the meaning of his full name, Jeon Jungkook. Named by his grandfather, the Chinese characters mean ‘to be a pillar of a nation’. 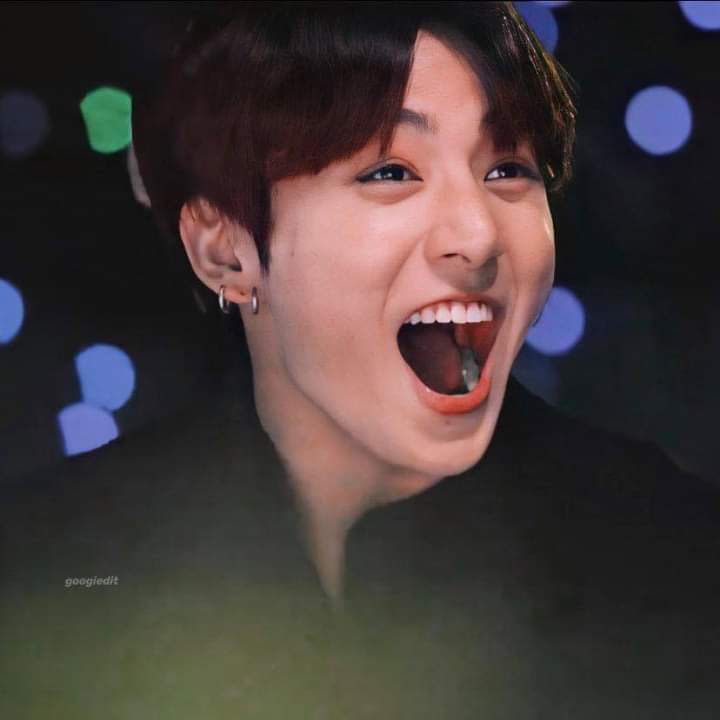 If that wasn’t enough, his conception dream was about everything turning to gold every time the rain hit the ground. 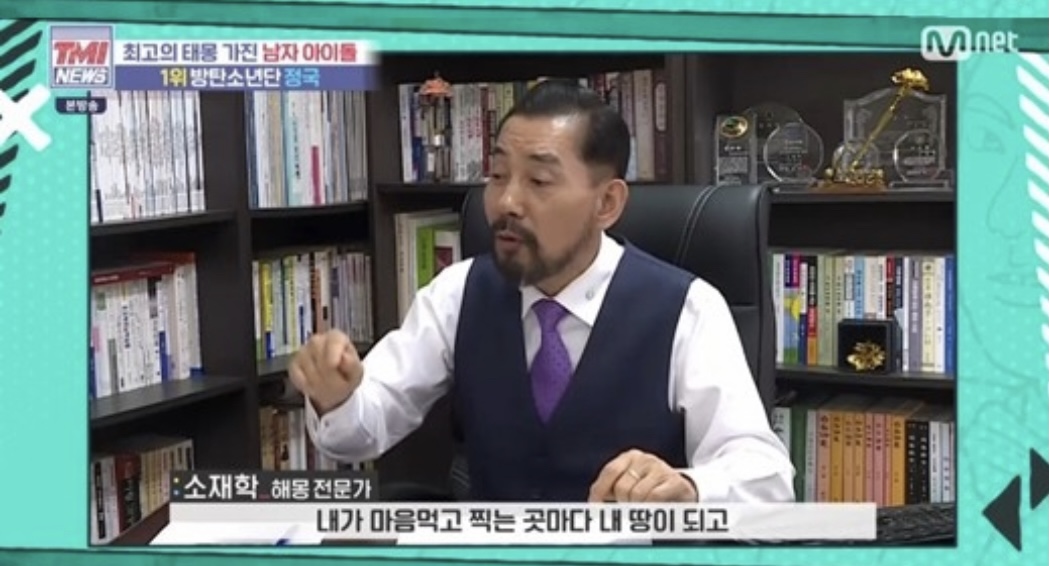 In the world of palm reading, experts revealed that Jungkook’s monkey line, more commonly known as the straight palm line only exists in 1.5% of the world population. Those with this line have a high chance of becoming wealthy and living a luxurious life.

And this is just regarding his name and birth story! As he grows up, he ends up receiving seven love calls from different agencies. He chooses Big Hit simply because he thought leader RM was cool! 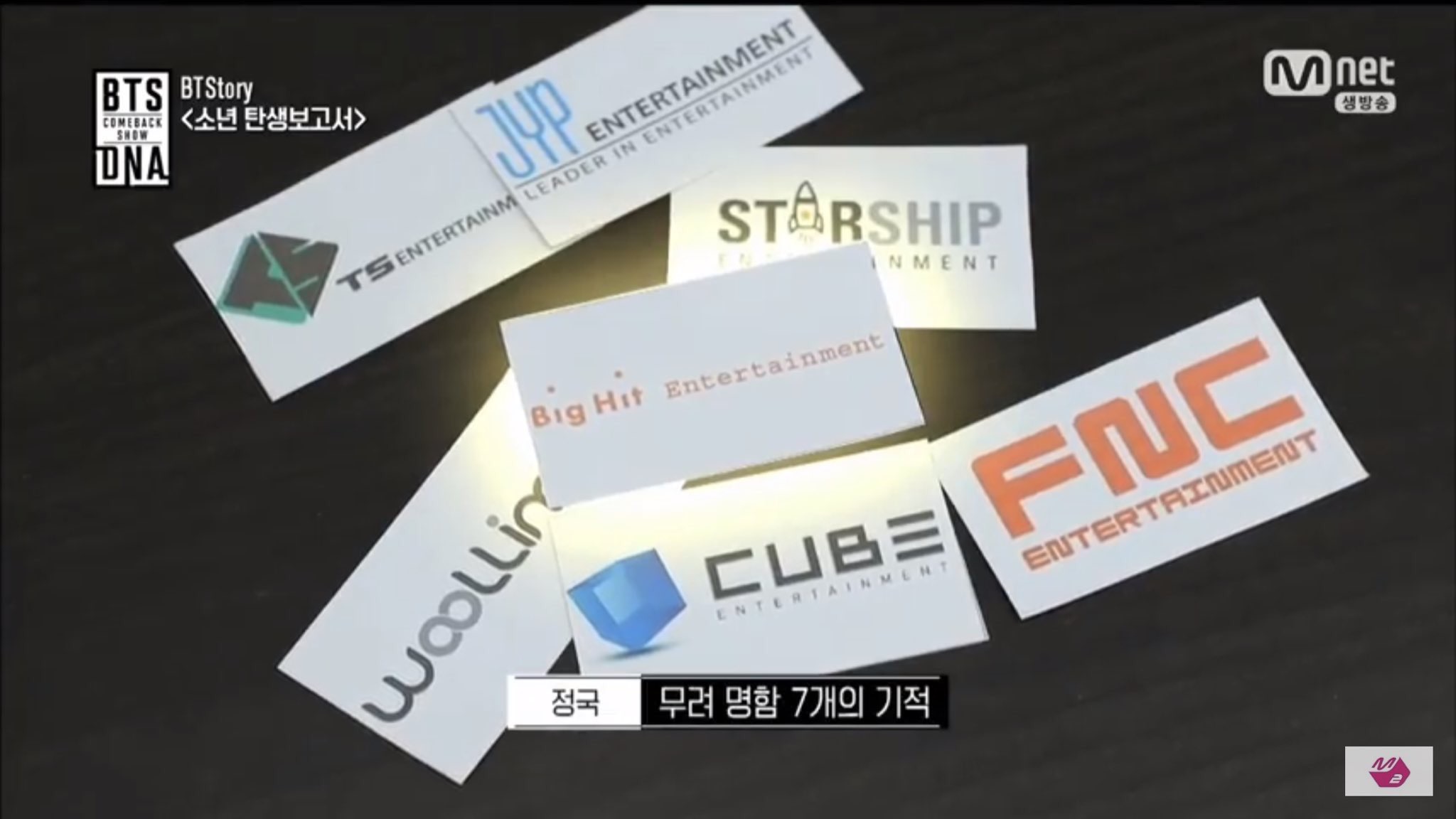 Because he was talented in many different fields, Big Hit decided to debut him while still only in high school. 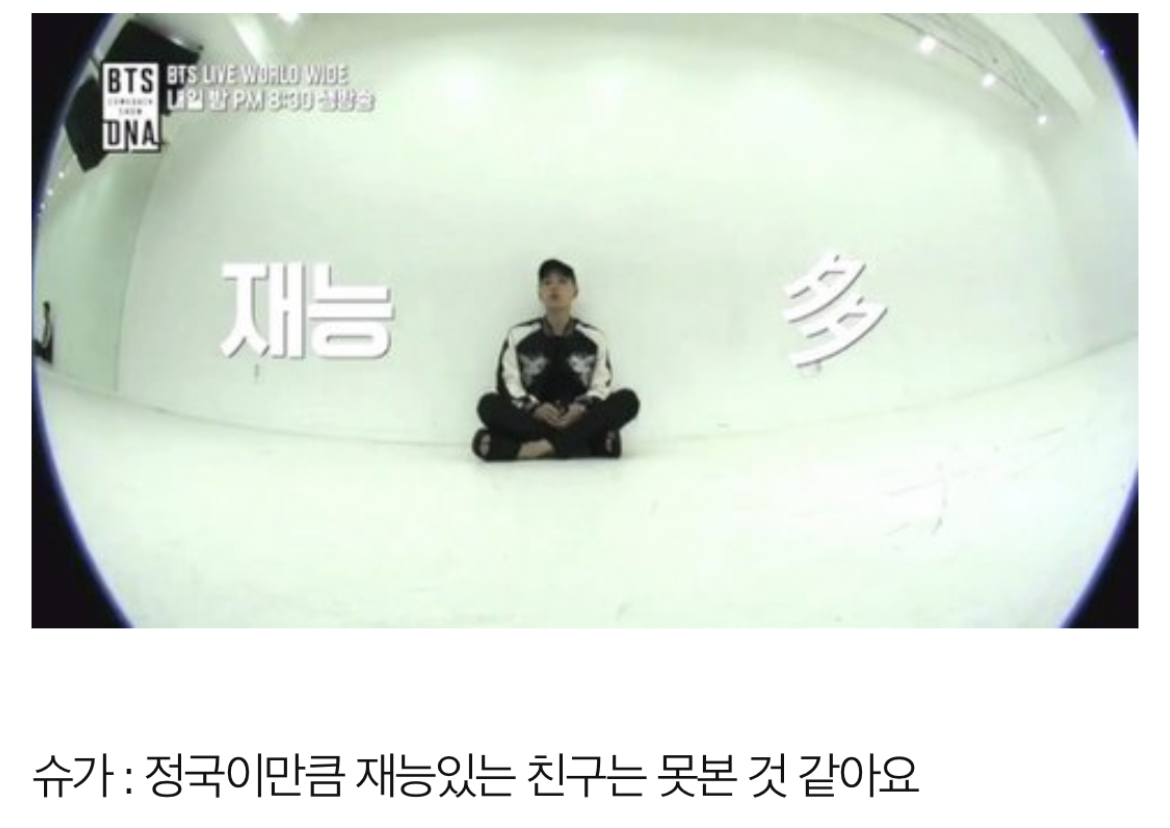 Suga also revealed that he has never seen anyone as talented as Jungkook.

Usually when someone starts something new, they start from the bottom, but for Jungkook, he starts at the average or above line. He has a natural talent with rhythm and is good at playing the drums, beatbox, writing, producing, and vocals. He is someone that has a special talent.

Suga is spitting facts only because Jungkook seems to create masterpieces with the stroke of his hands. 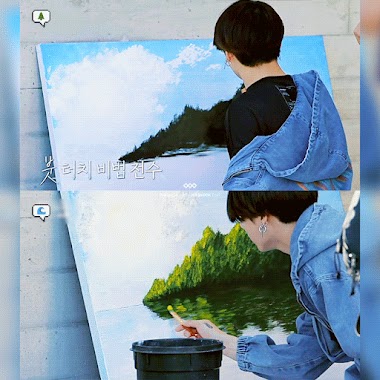 His production quality for G.C.F Film is also top-notch. 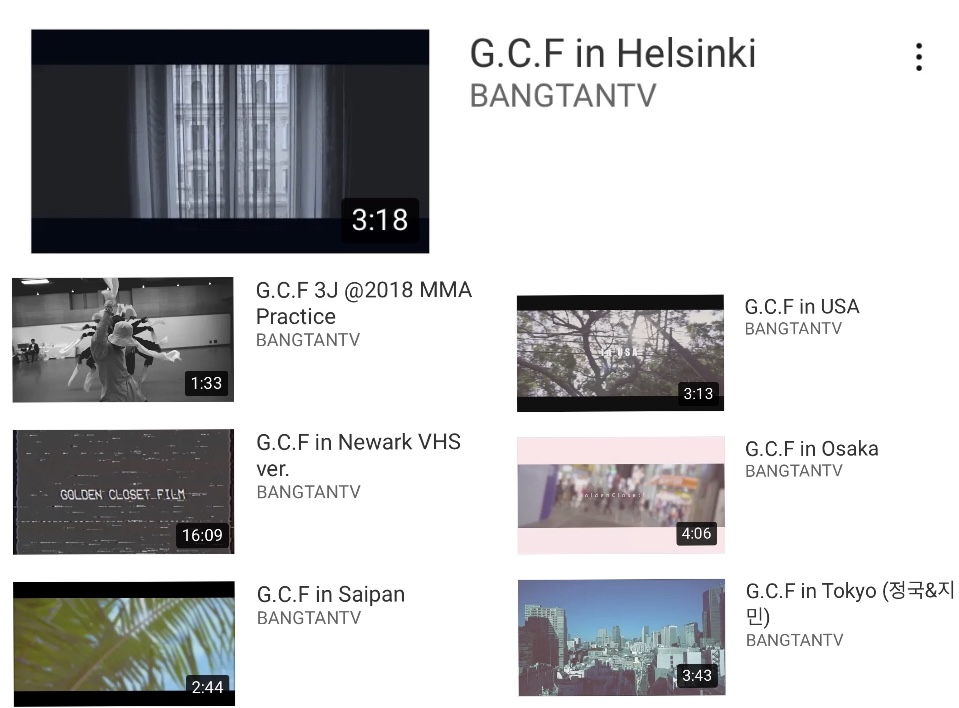 And to think that this talented man still thinks he doesn’t have much at all.

If I were to suddenly not be a part of BTS, I thought about what I could do by myself but I realized that there was not much that I could do. Every time I think about this I get worried when I am alone. There are times when worry takes over me. I am still quite embarrassed at myself. I can’t stand up proudly about myself. The things I show on stage is literally just that. My goal is to learn and grow quickly. 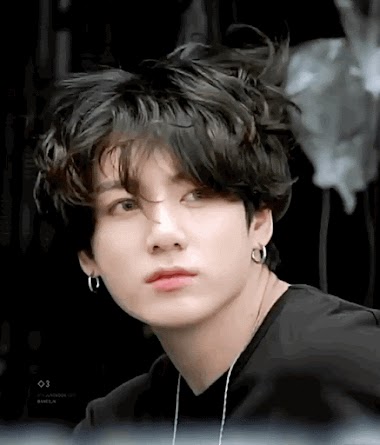 But seriously, what is it that Jungkook can’t do!