BTS‘s Jungkook is rolling in riches these days, but he hasn’t lost the thrifty mindset he had as a rookie!

From using a towel for a pillow to trying to buy snacks with a black card, Jungkook is the epitome of a “broke millionaire”, and his saga continues in 2021. 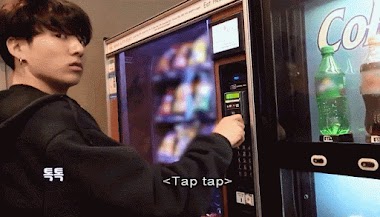 In his latest live broadcast, Jungkook showed off his minty new hair color, chatted about his diet, and sang songs. He also revealed that he broke his phone. Jungkook could easily buy a new one, but instead, he “fixed” it… 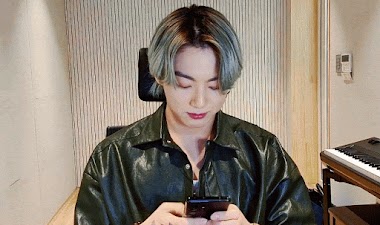 …with tape! This is something many broke fans can definitely relate to. 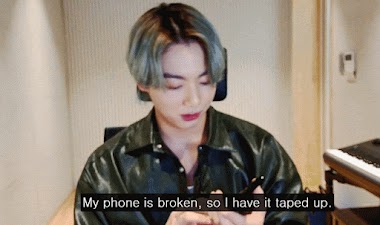 Add this to your list of “just Jungkook things”!

jungkook just a hilarious millionaire the same man who used rolled towels until 2019 because he didn’t own any pillows, got a thousand dollar phone hanging on by tape n’ prayers, and asks to bring things home from every set but drives a Mercedes Benz