BTS’s Jungkook Reveals The Truth About His Eyebrow Piercing

In BTS‘s new music video for their latest single, “Butter,” Jungkook debuted a new edgy look that left fans in awe of his charisma and visuals.

Not only was his bright indigo hair impossible to miss, the piercing on his right eyebrow left everyone asking the same question: Is it real?

During BTS’s recent live broadcast to discuss the release of “Butter,” Jungkook showed off the cool accessory and revealed to everyone’s dismay that it’s not a real piercing. 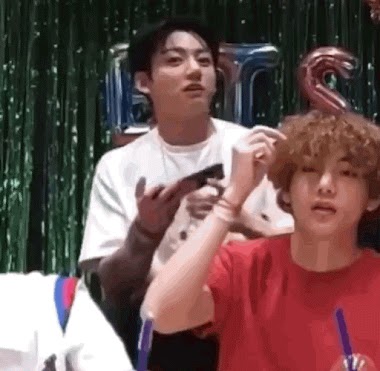 He explained that they’re stick-on gems and even removed them from his face to prove it. 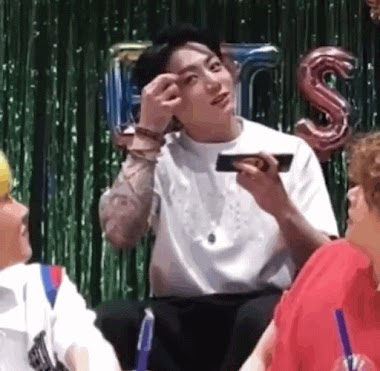 The gems are so easy to use to create the illusion of a piercing that V immediately stuck one to his nose and created a fake nose piercing! 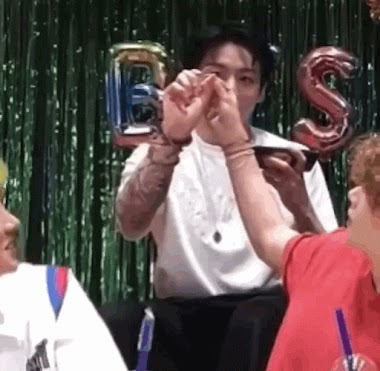 Sadly, ARMYs will have to wait for another day if they want to see Jungkook with a real piercing!

Check out his look in the new music video below!