If there’s anyone who deserves a raise at Big Hit Entertainment, it’s Jungkook‘s long-suffering cameraman!

This ride or die staff member is no stranger to Run BTS! fans. Back in 2019, he was tasked with chasing Jungkook around when BTS played a game in Episode 87. 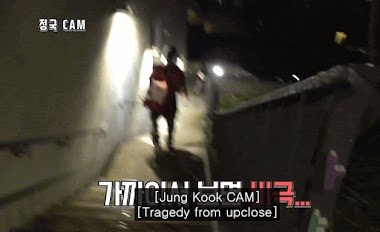 Jungkook was so focused on winning that he accidentally ditched the cameraman and left him gasping for breath!

Eventually, the cameraman caught up to Jungkook, who checked to make sure he wasn’t going to pass out. 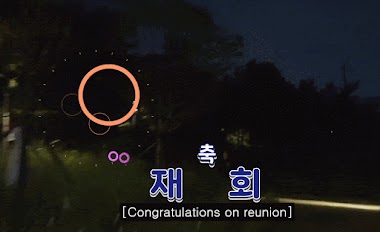 Now, two years later, the dynamic duo has reunited! In Episode 126 of Run BTS!, each BTS member was assigned a personal camera director to follow them around as they played games. 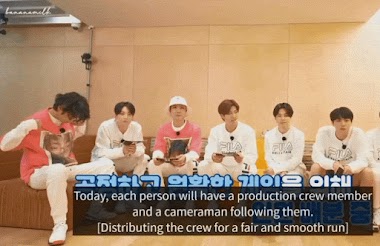 Right away, Jungkook recognized his cameraman. “I remember you from last time,” he said. “We ran so much that we were out of breath last time.” 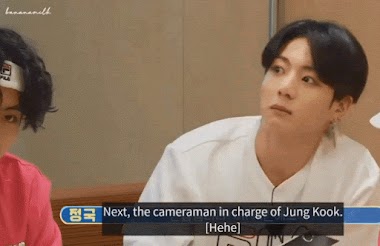 Everyone burst out laughing and clapped. “He must be the fittest one of all,” RM remarked. 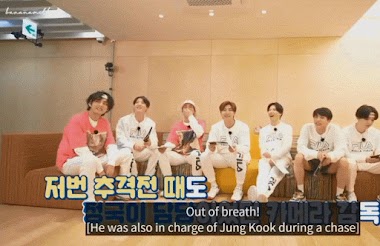 Jungkook apologized to the cameraman for putting him through that exhausting–but necessary–cardio session, then assured him that there would be no running this time. What a relief! 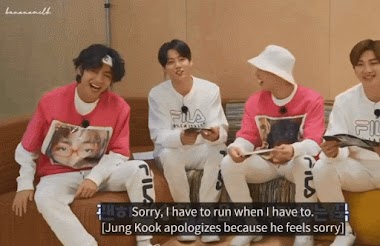 BTS’s Jungkook Gave A Cameraman The Workout Of A Lifetime