When BTS said they’re going on vacation to “enjoy the ordinary lives of young people in their 20s”, they meant it. The members have been spotted all over Korea and around the globe traveling, refreshing, and living lives outside the spotlight. 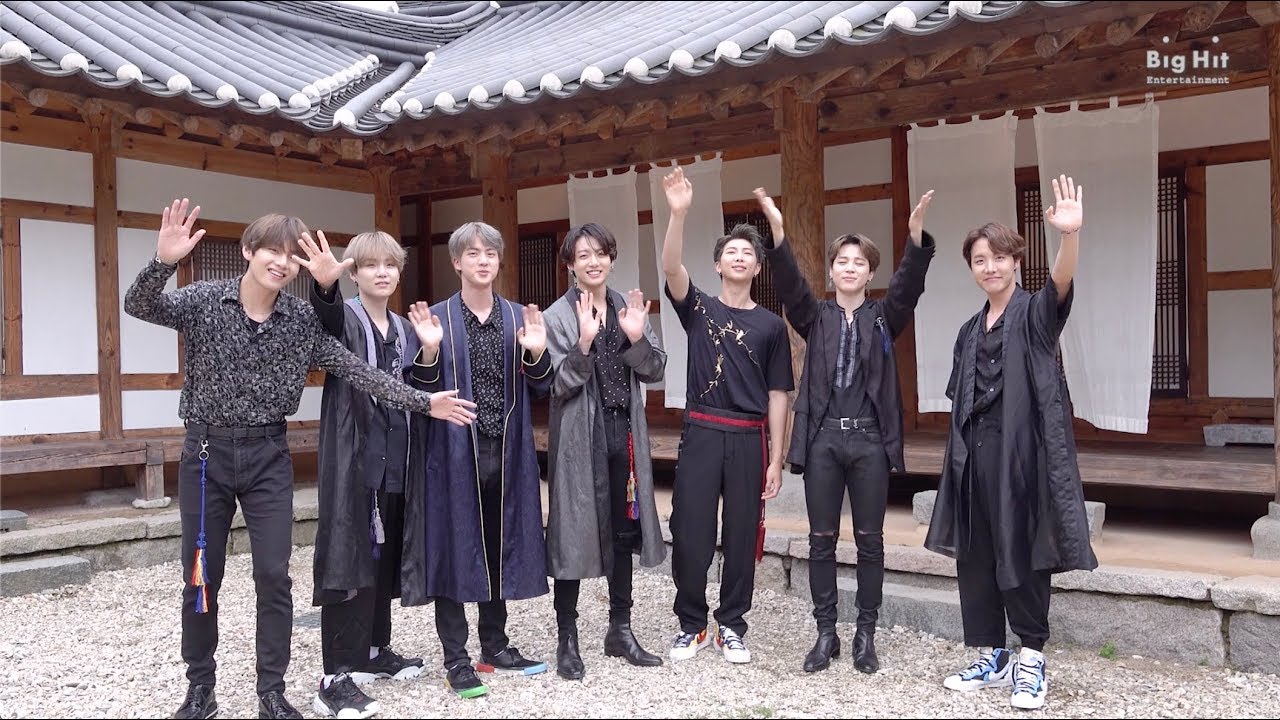 So when some fans heard about Jungkook staying at a guesthouse on the beautiful island of Geoje-do in the South Gyeongsang province of Korea, they were thrilled! 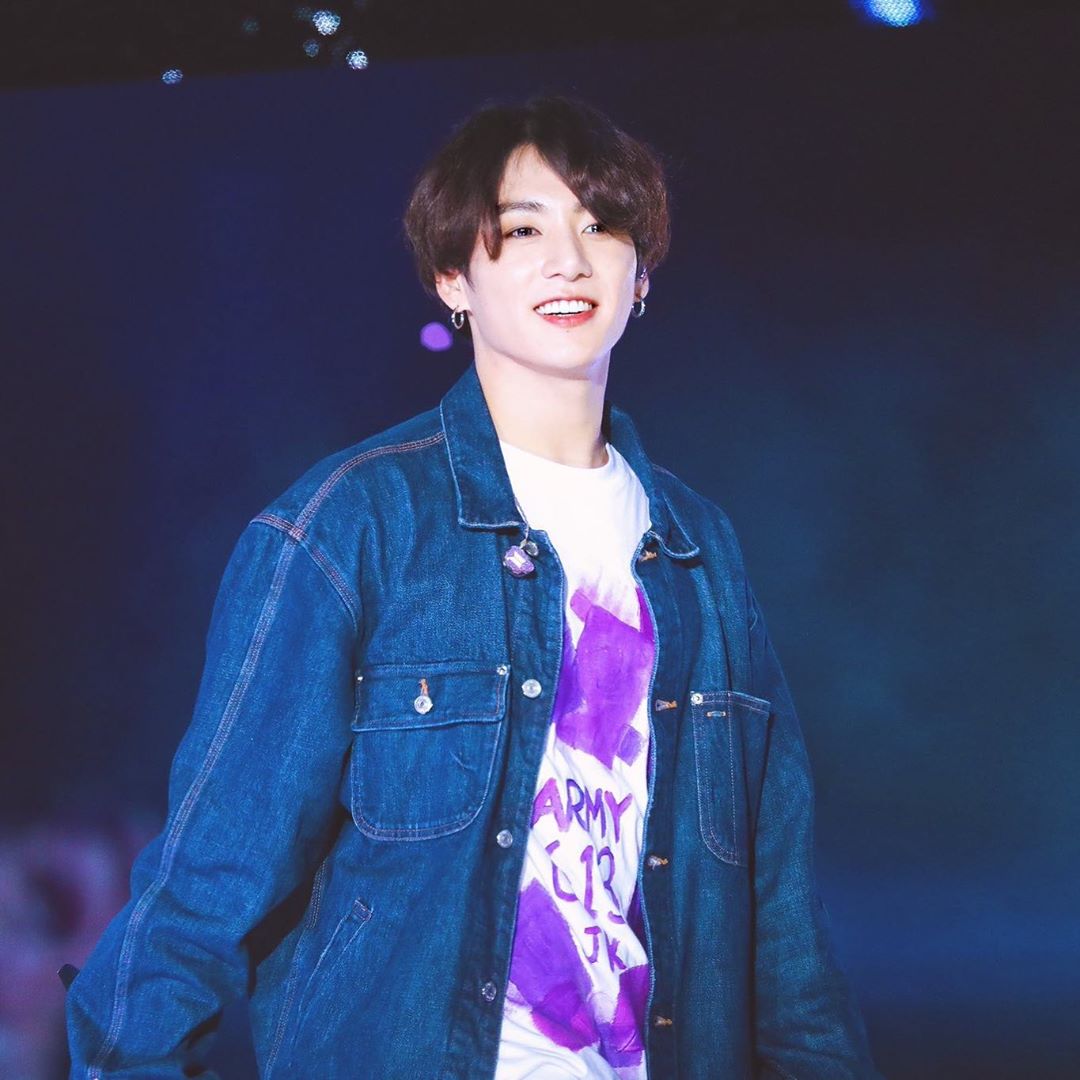 According to another guest who stayed at the accommodation, more often known for its casual ambiance and affordability, Jungkook did in fact bless the guesthouse with his appearance.

While there aren’t actual photos of Jungkook at the guesthouse, as ARMYs did their best trying to respect his privacy and his R&R time, there is Jungkook’s signature which he left behind at the guesthouse. 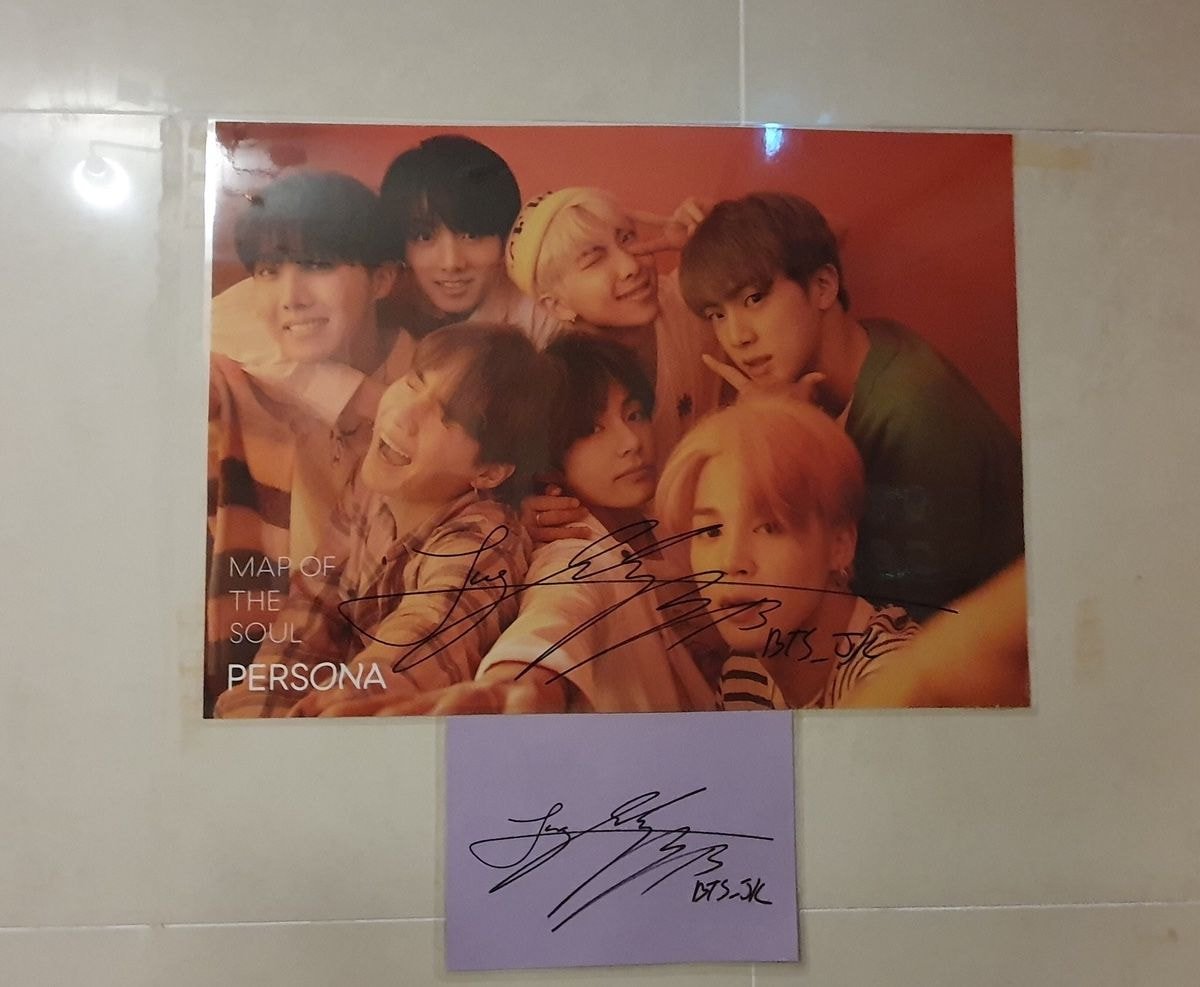 ARMYs are dropping all their UWUs at the fact that Jungkook, regardless to his indisputable superstar status, chose to spend his short-but-sweet vacation at a casual guesthouse – like all twenty-somethings would. He’s definitely indulging himself in his “ordinary young man in his twenties” life! 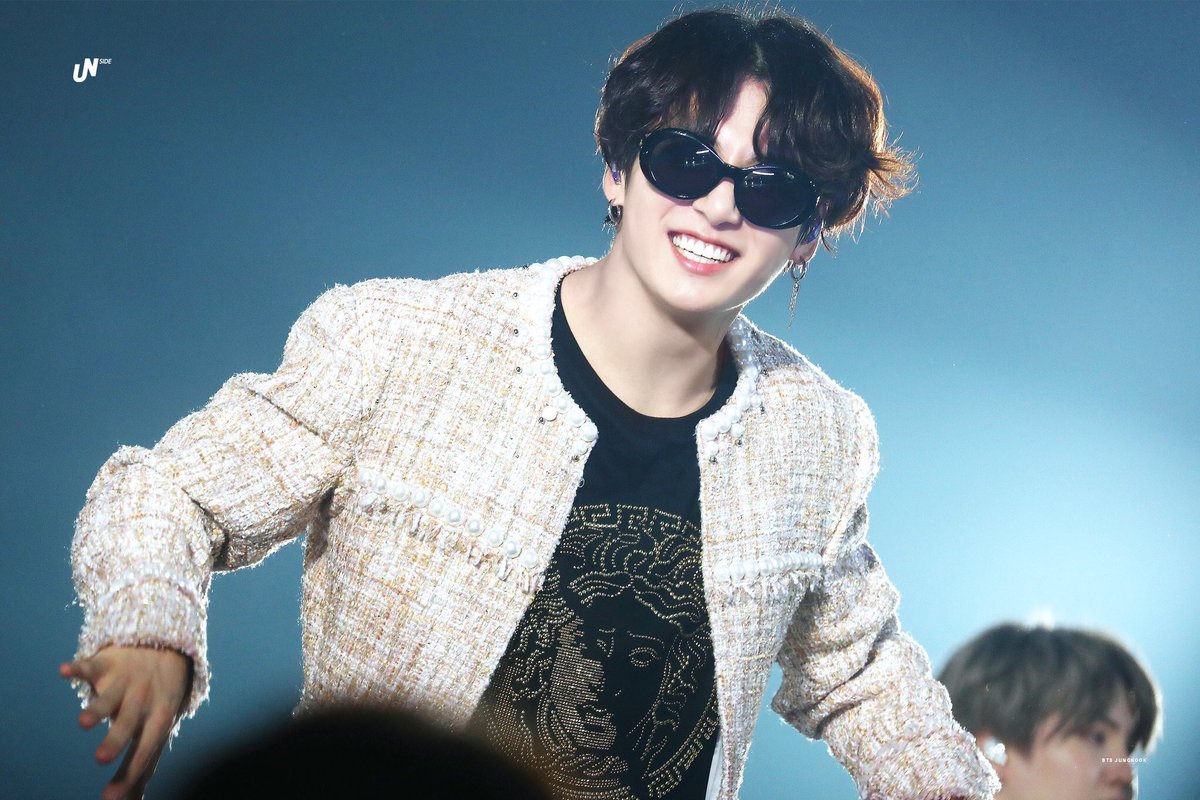 BTS Has A New Quarantine Game For You To Play: Bangtan Hopscotch