BTS’s Jungkook Accidentally Embarrassed Himself Overseas, And We Can All Relate

If you’ve ever responded to a server saying, “Enjoy your meal” with “you too”, you can probably relate to the embarrassment BTS‘s Jungkook experienced overseas. 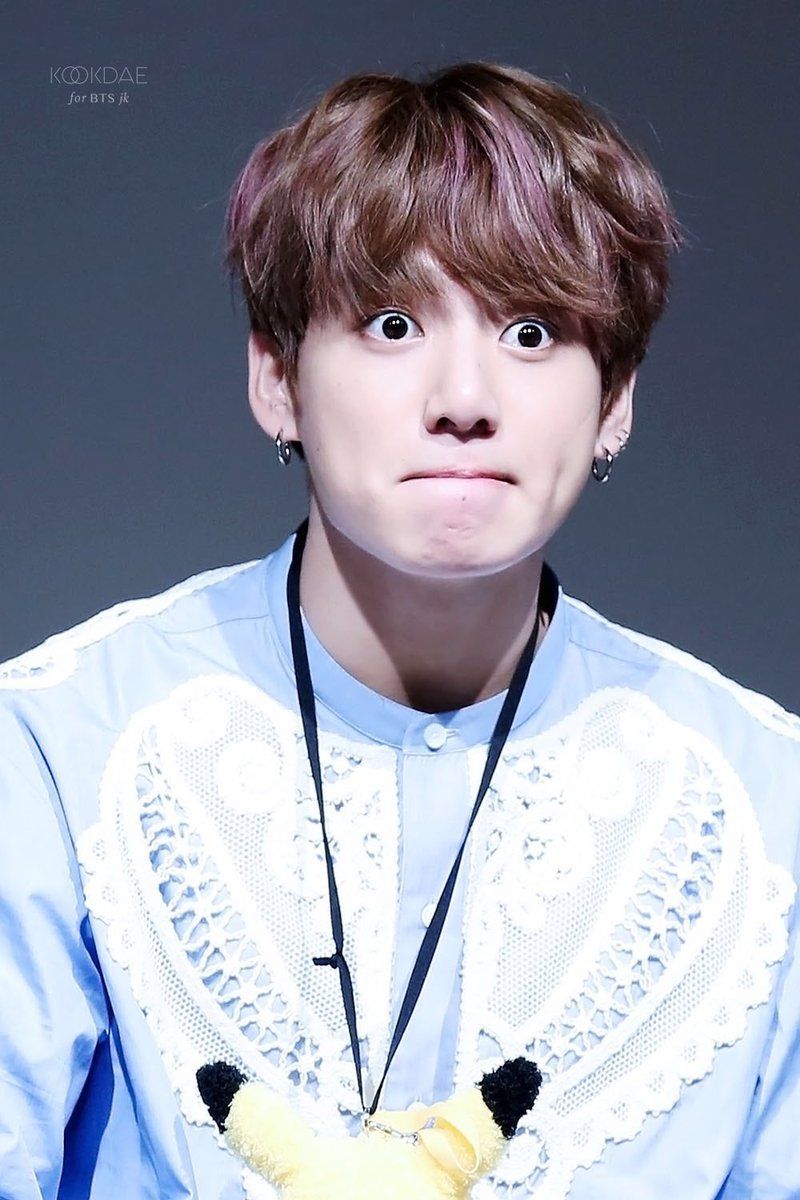 In 2016, BTS launched their annual travel reality show Bon Voyage to celebrate their third anniversary. During a 10-day trip to Northern Europe, the members navigated new cultures, overcame language barriers…and had a few mishaps along the way! 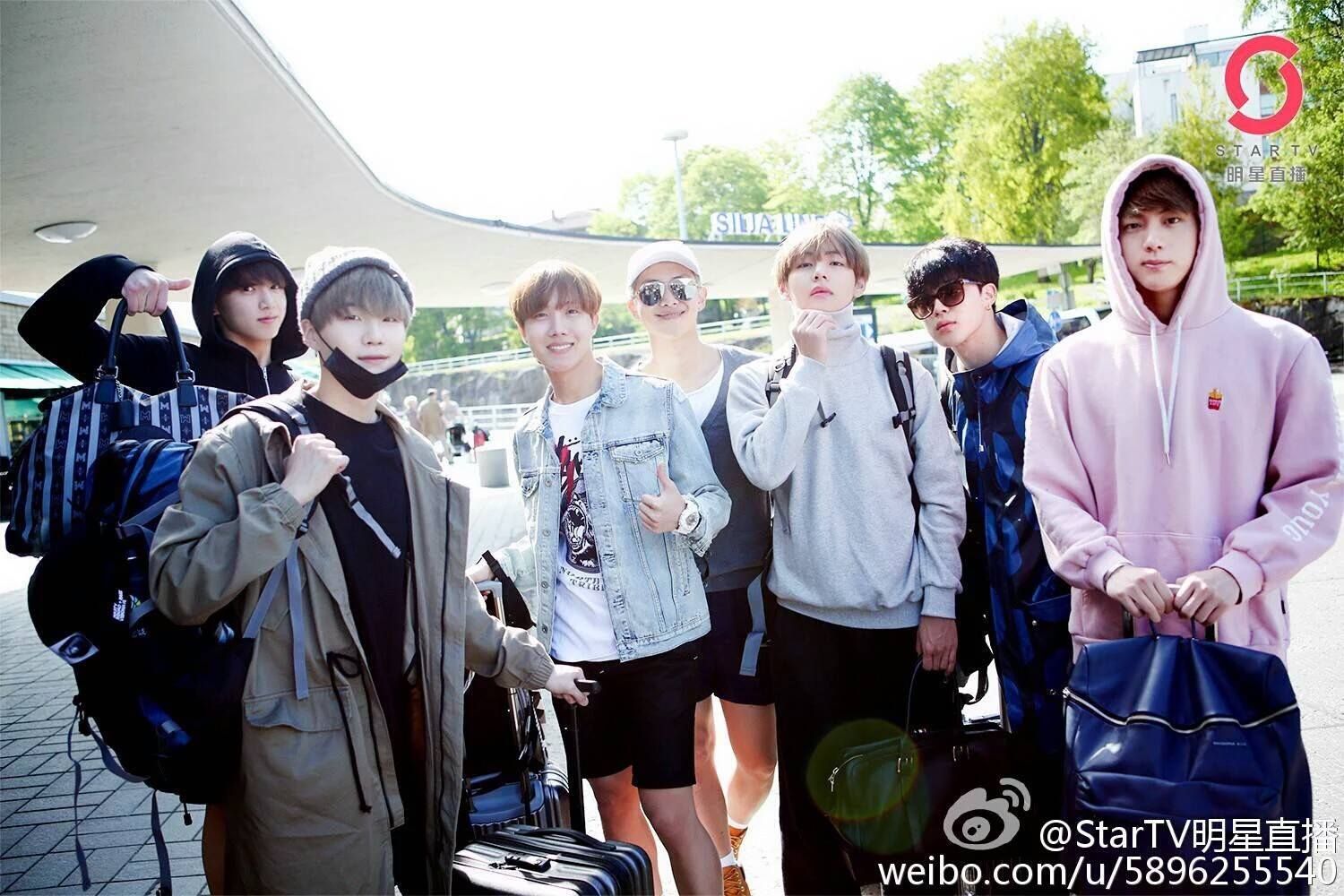 While in Norway, Jungkook tried to get a cashier’s attention by calling her “noona” (older sister)… 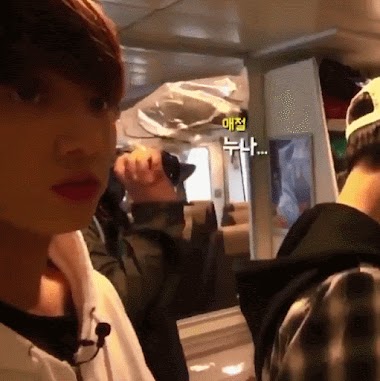 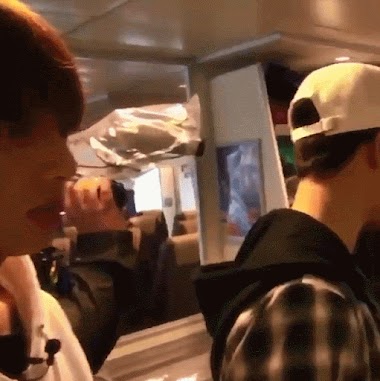 No worries, Jungkook. We’ve all been there!

jungkook calling the cashier in norway noona will never not be funny pic.twitter.com/9u6n48p50O