BTS‘s Jungkook is always slaying every performance but this video is touted by Koreans as one of his “legendary fancams”, just for how good he looks in it.

While there’s no doubt his longish curls are one of his best-loved looks, here are 9 of the most relatable and funny comments left by Korean ARMYs on the video. 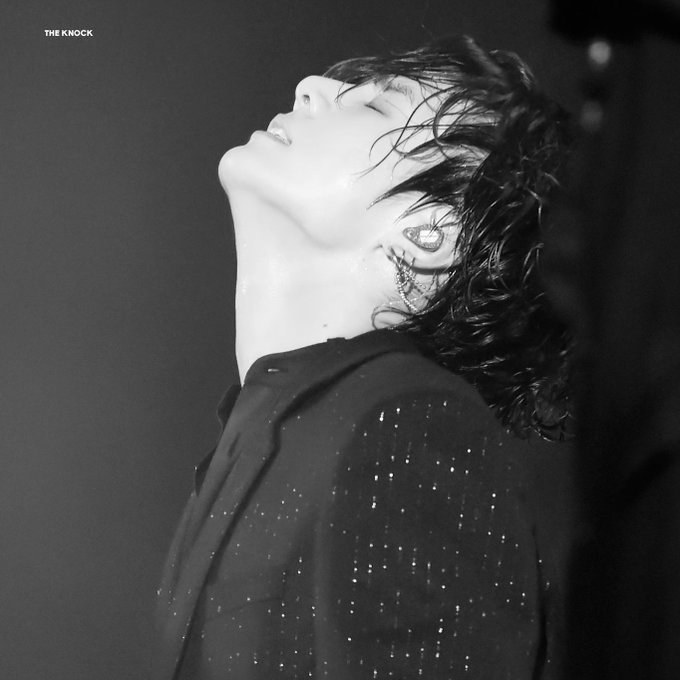 Someone said this… If BTS made a country, the country would be called Kim-Namjoon-Kim-Seokjin-Min-Yoonhi-Jang-Hoseok-Park-Jimin-Kim-Taehyung-Jeon-Jungkook (“kook” means country in Korean) and the sea name would be Borahae (“hae” means sea in Korean) and the currency would be Hwayang Yeonhwa. (currency in Korean is “hwa-pe”)

We felt this one when the fan simply said, “Oh, it looks like I’m in love with Jungkook?” 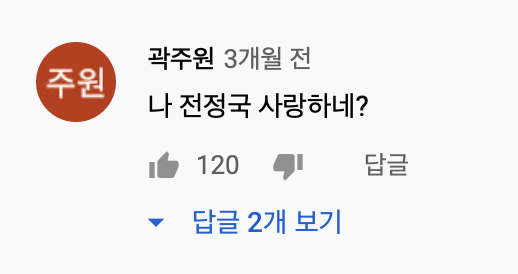 4. When your boyfriend is also a stan

We only wish our other halves could be as understanding! This fan claimed, “it all started when my boyfriend watched this video… the start of our Kakaotalk conversations being spammed with longhaired Jeon Jungkook…” 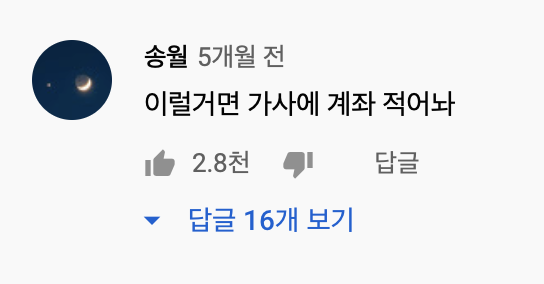 This sneaky ‘lil army claimed, “my phone isn’t a smartphone so I stole my sister’s when she was sleeping so I could leave a comment… I think I can’t function daily without Jungkook anymore… The girls in my class were buying albums in bulk due to the comeback so I lied and said I was getting one for my sister’s birthday and bought it… I look at it in secret but I can’t control myself so I’m leaving a comment…”

Our hearts go out to this one. The fan claimed, “Ah f*ck the girl I was in a flirting thing with said her ideal type was Jeon Jungkook and that no matter what, it’s Jeon Jungkook. So I searched him up and I watched this video 4 times and I think I was f*cking rejected indirectly kkkkkkkk”

Ah where’s that comment that said because people are looking at Jeon Jungkook’s face, World War IV wouldn’t break out.

All highly relatable comments, but which one was your favorite? 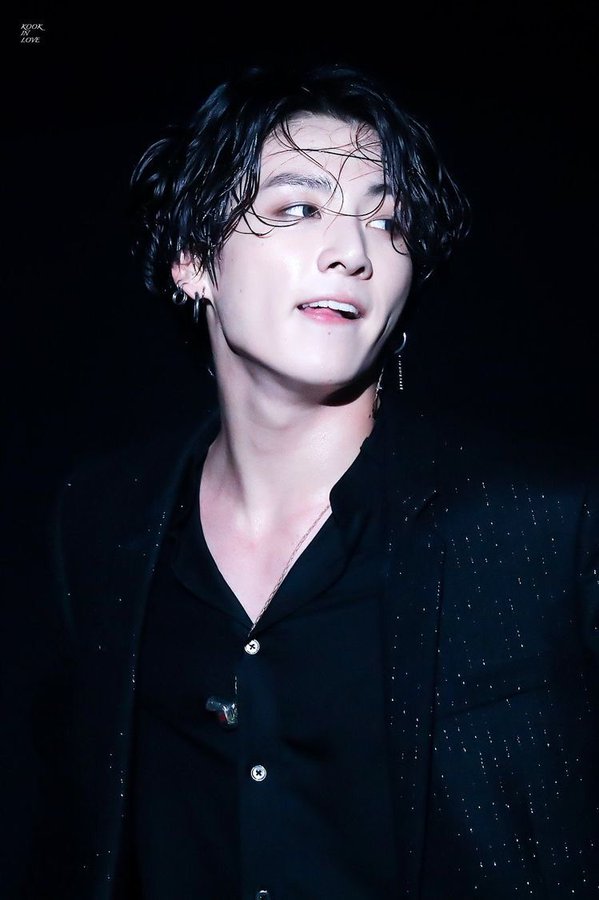