BTS‘s members are the best of friends, but it took patience, understanding, and hard work to form the bonds they have today. 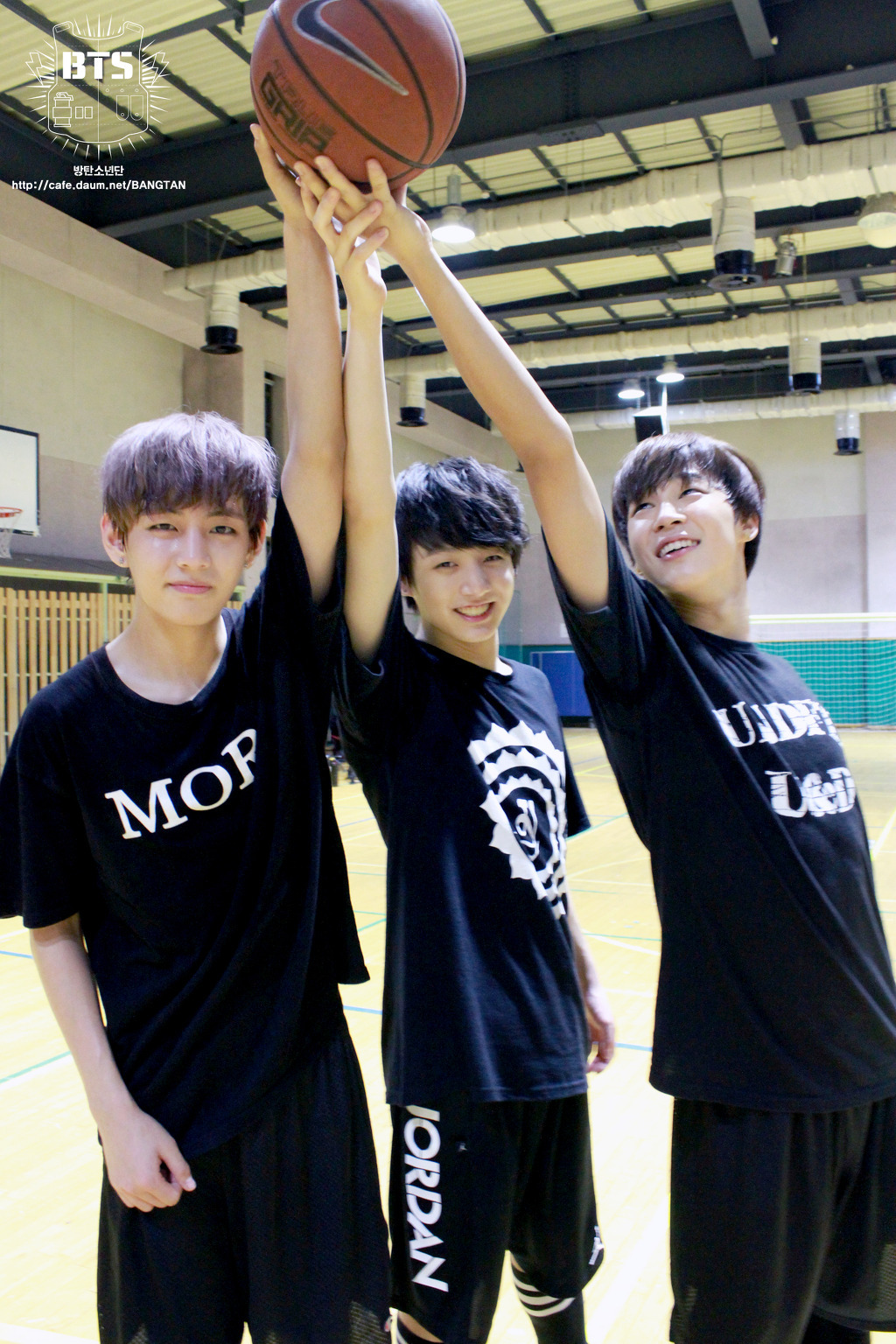 In Episode 6 of In the SOOP, Jungkook and V opened up about their friendship and how it has changed since debut. 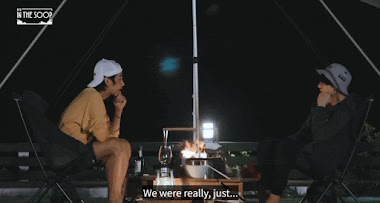 As trainees, they were thick as thieves, being so similar in personality and close in age, but Jungkook never forgot that V was his hyung (older member). 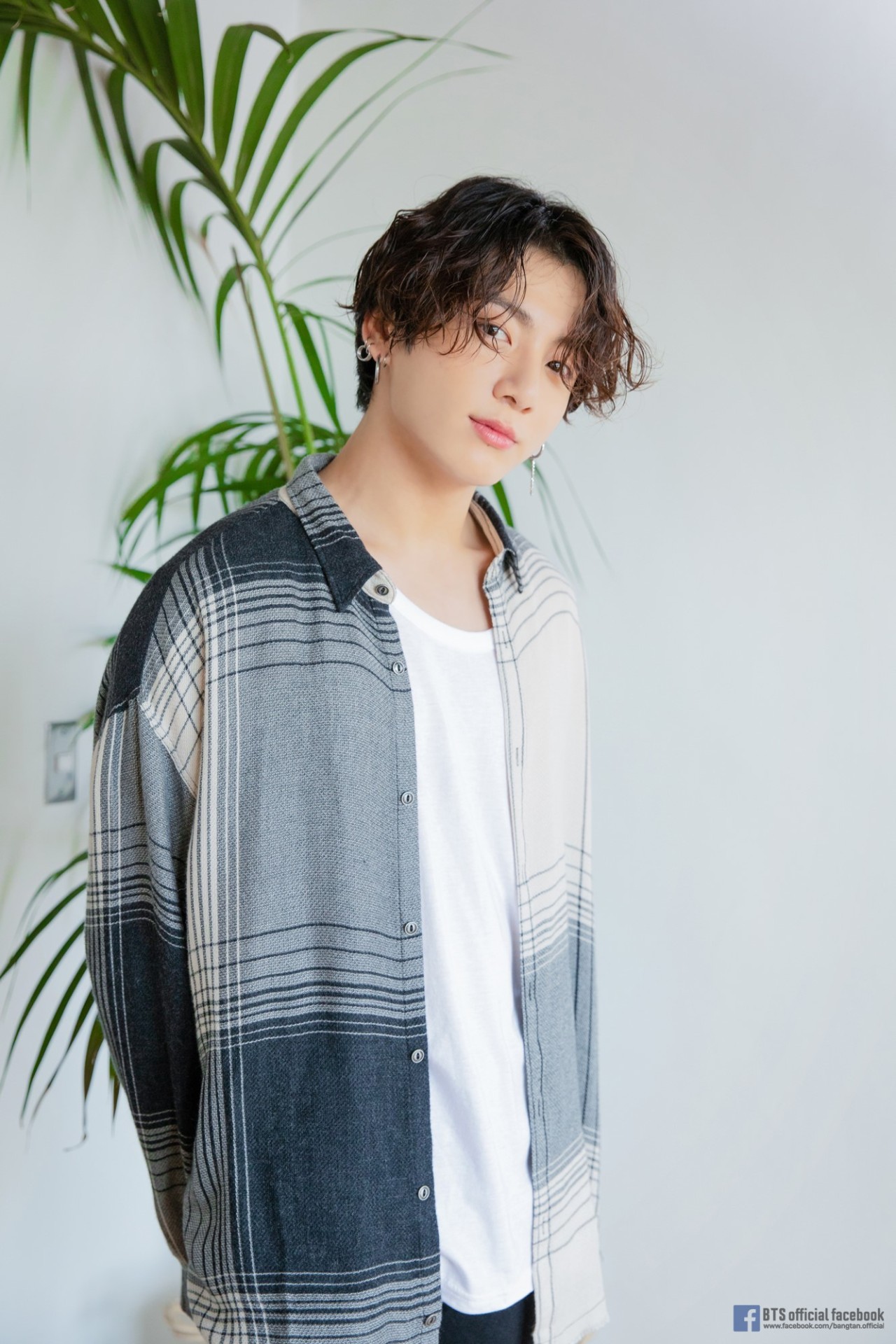 One time, when V and Jungkook were getting ready for practice, V encouraged Jungkook to speak informally to him like he would speak to friends his own age. 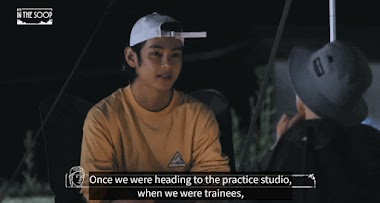 Jungkook declined, telling V that he speaks formally to everyone who is older than him. 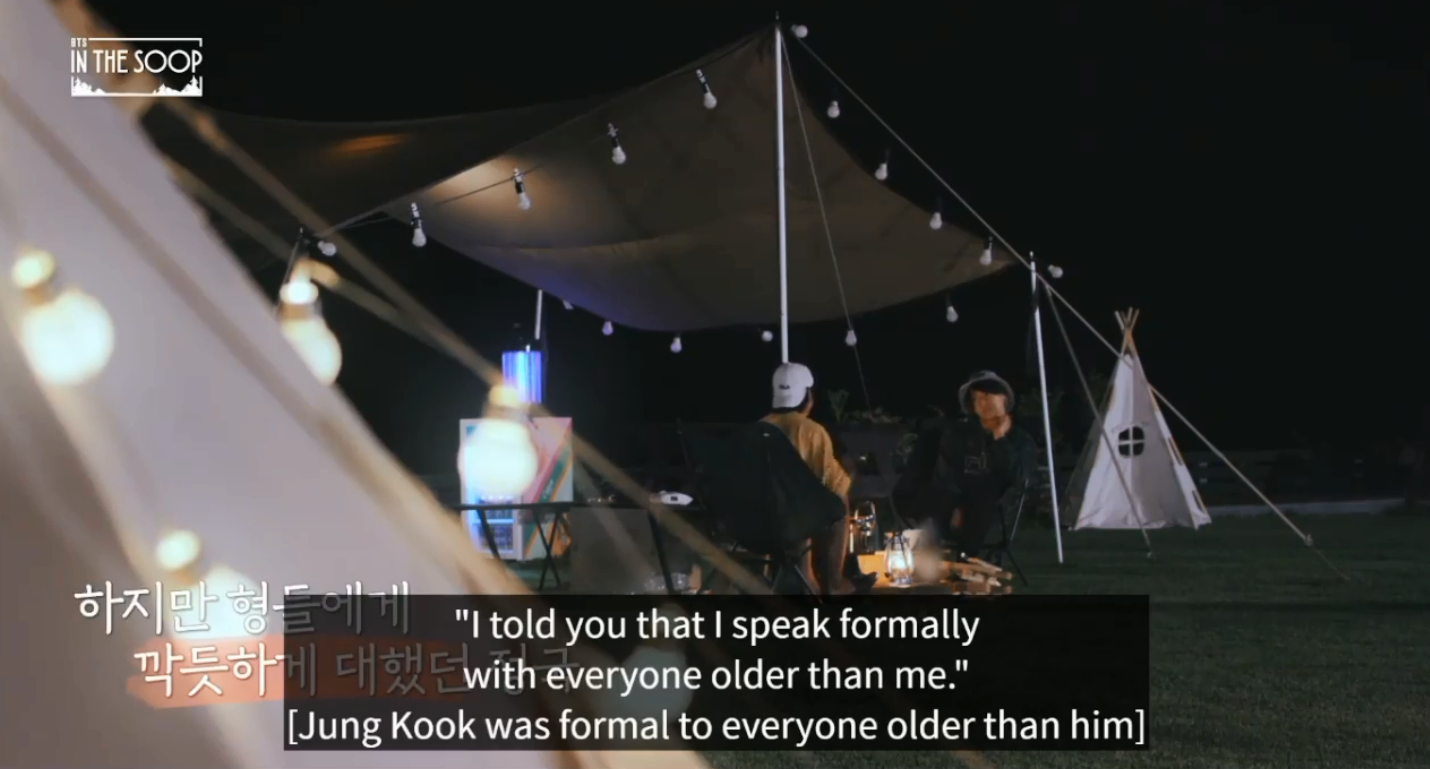 “That prevents relationships from being ruined,” Jungkook explained. “I think I would’ve had a lot of fights if I spoke casually with you and Jimin.”

V considered this for a moment, then decided that he would have preferred the fights. He believes those fights would have brought them even closer, in the end.

I think though as much as we’d have fought, we’d have hung out together a lot more.

Formal and casual speech aside, the maknae liners are still close friends in 2020. Their friendships have evolved, but they’re built on a solid foundation of love and respect that began more than seven years ago. 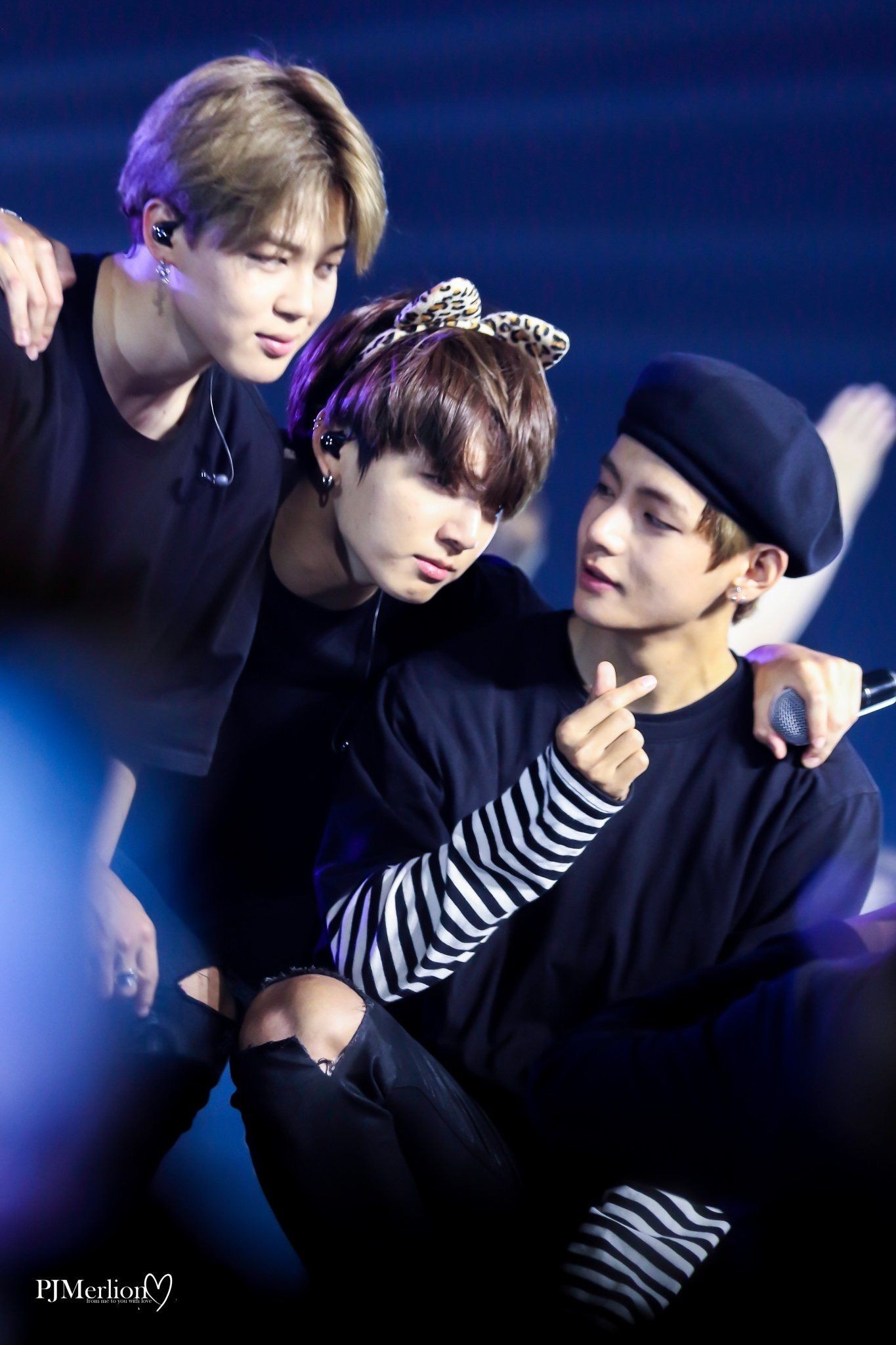 Find out more about V and Jungkook’s friendship dynamics here: