Jungkook‘s (Real? Temporary? Magical?) tattoos are no secret to ARMY, but like Frozen‘s Elsa he must “conceal, don’t feel”…for now. 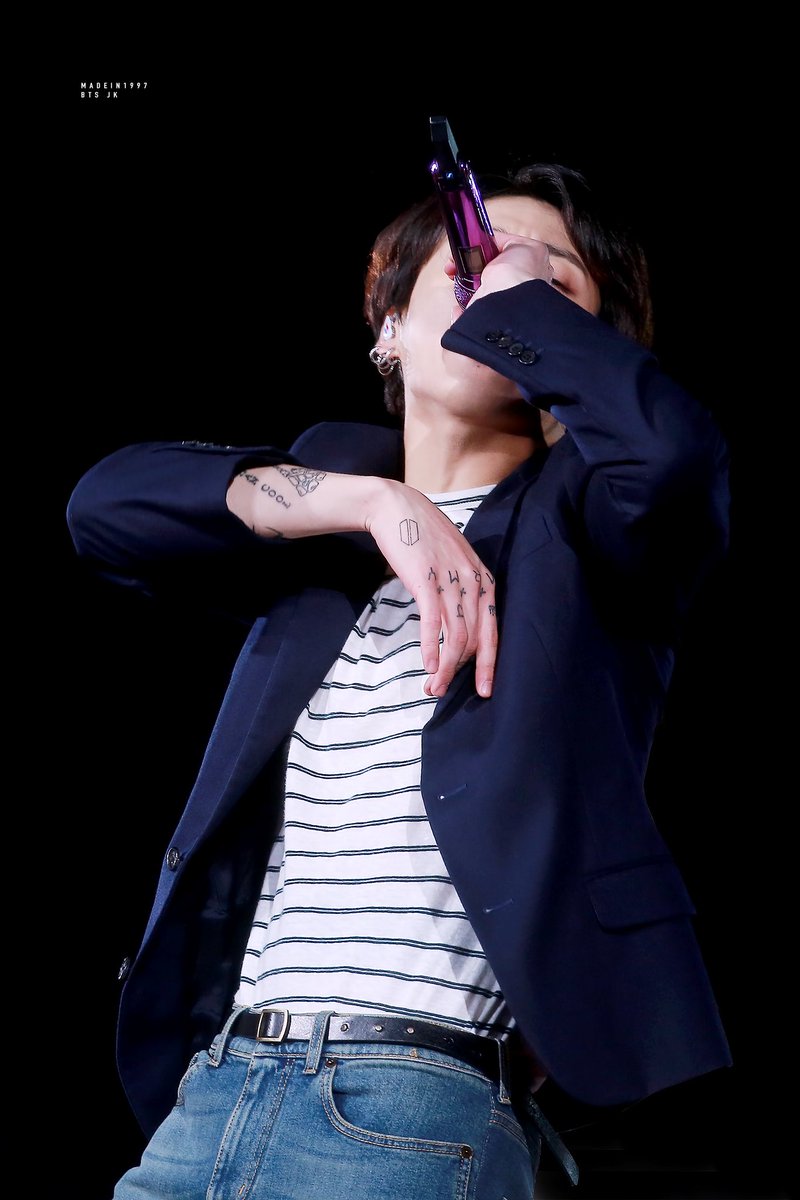 Due to broadcast regulations, Jungkook is covering his ink for BTS‘s travel-reality show, Bon Voyage 4. Luckily for the show’s editors, BTS vacationed in snowy New Zealand, not the tropics, so censoring Jungkook’s tattoos won’t give them too much of a headache! 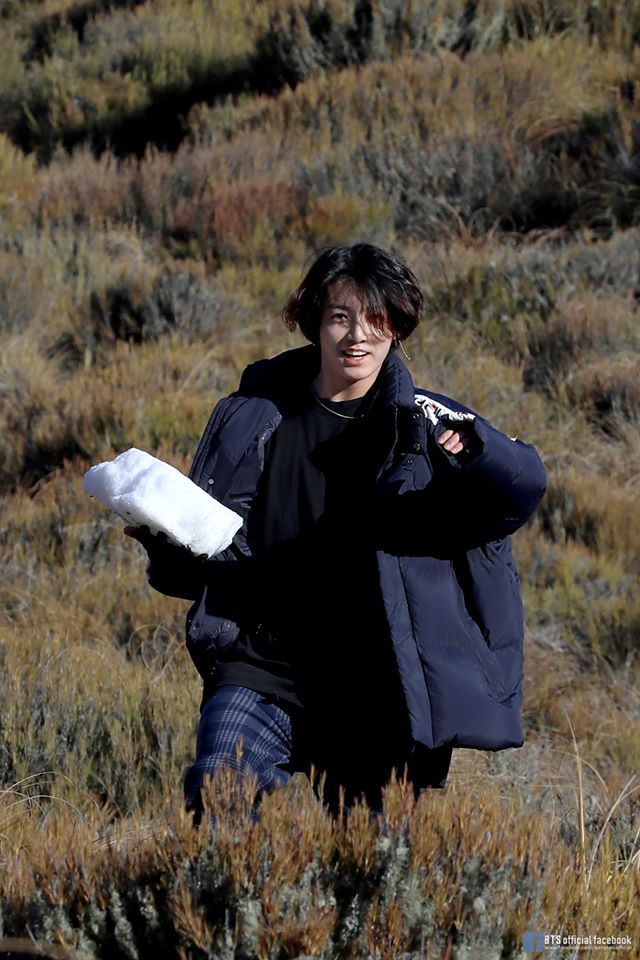 In the preview photos for Episode 2, Jungkook made the editors’ jobs a whole lot easier by fixing the problem Elsa-style. He wears one black, winter glove while chilling indoors with his members. 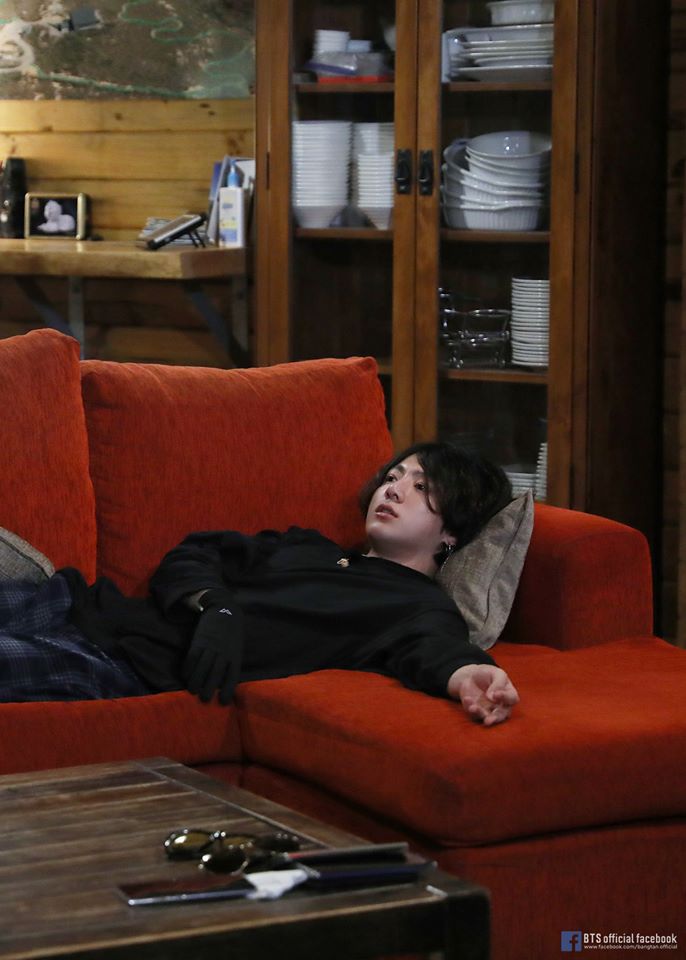 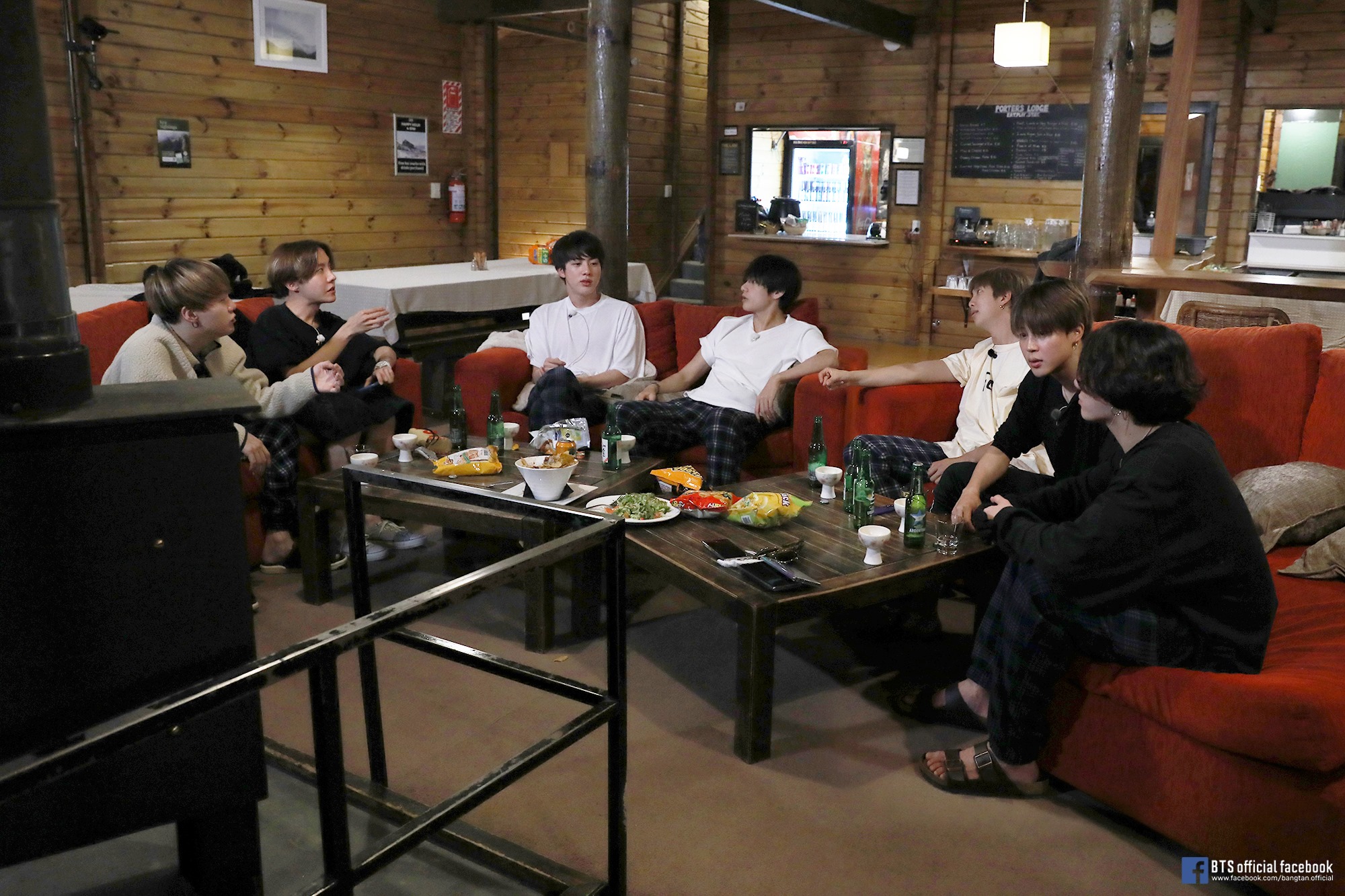 Glove or not though, fans will probably catch a few glimpses of Jungkook’s tattoos on the shows. This sneak peek already slipped into Episode 1’s “Story Untold” segment! 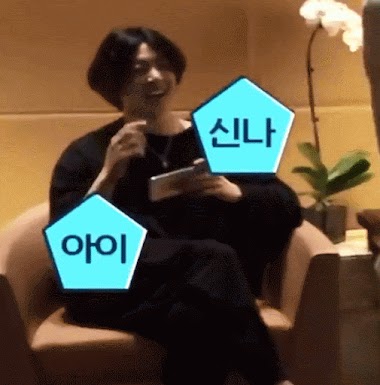