BTS‘s members spend most of their time together, but there are times when they have to go solo. 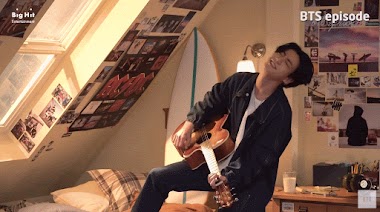 In BTS’s reaction video for the first “Dynamite” MV, Jungkook talked about what it was like to shoot “Dynamite” on his own. “I had a hard time shooting this scene,” he said. According to RM, Jungkook had to do multiple takes. 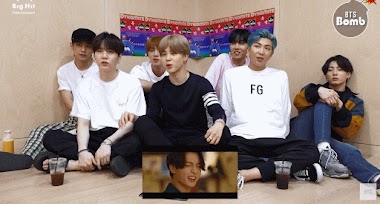 “Did you think of us when you shot this alone?” Jimin asked. “That face makes me want to ask you if you thought of us.” 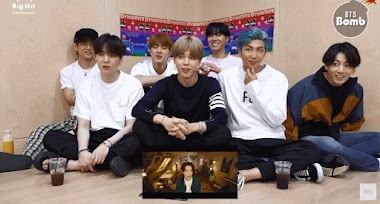 “Jungkook doesn’t do his best work when he’s alone,” Suga added, and Jungkook agreed, saying, “I freeze up when I’m put in the spotlight.” 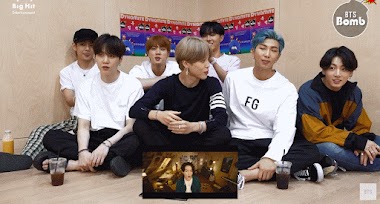 “You know how the cameras were static and I had to do the scene alone,” he said. “It was really tough, so the morning shoot got pushed back to the very last. I was the first one there and the last one out.” 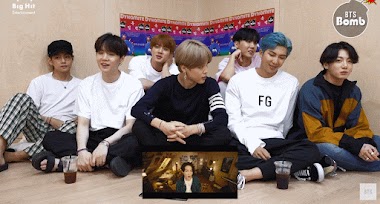 Even so, J-Hope assured Jungkook that his scene turned out well. “But you look great here,” he said. 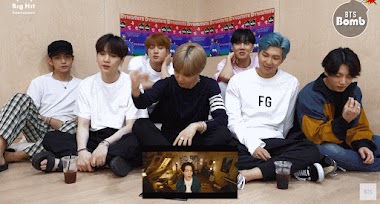 Shooting alone was a challenge for the Golden Maknae, especially since he wasn’t feeling well, but shooting with his members was a different story. Together, they had so much fun on set that their work looks more like play! 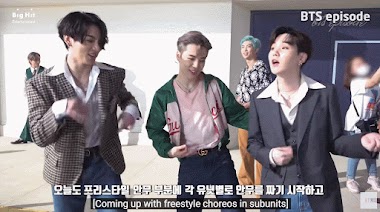