BTS‘s Jungkook has a cute habit of talking to the inanimate objects in his life. Some are friends, others not so much! 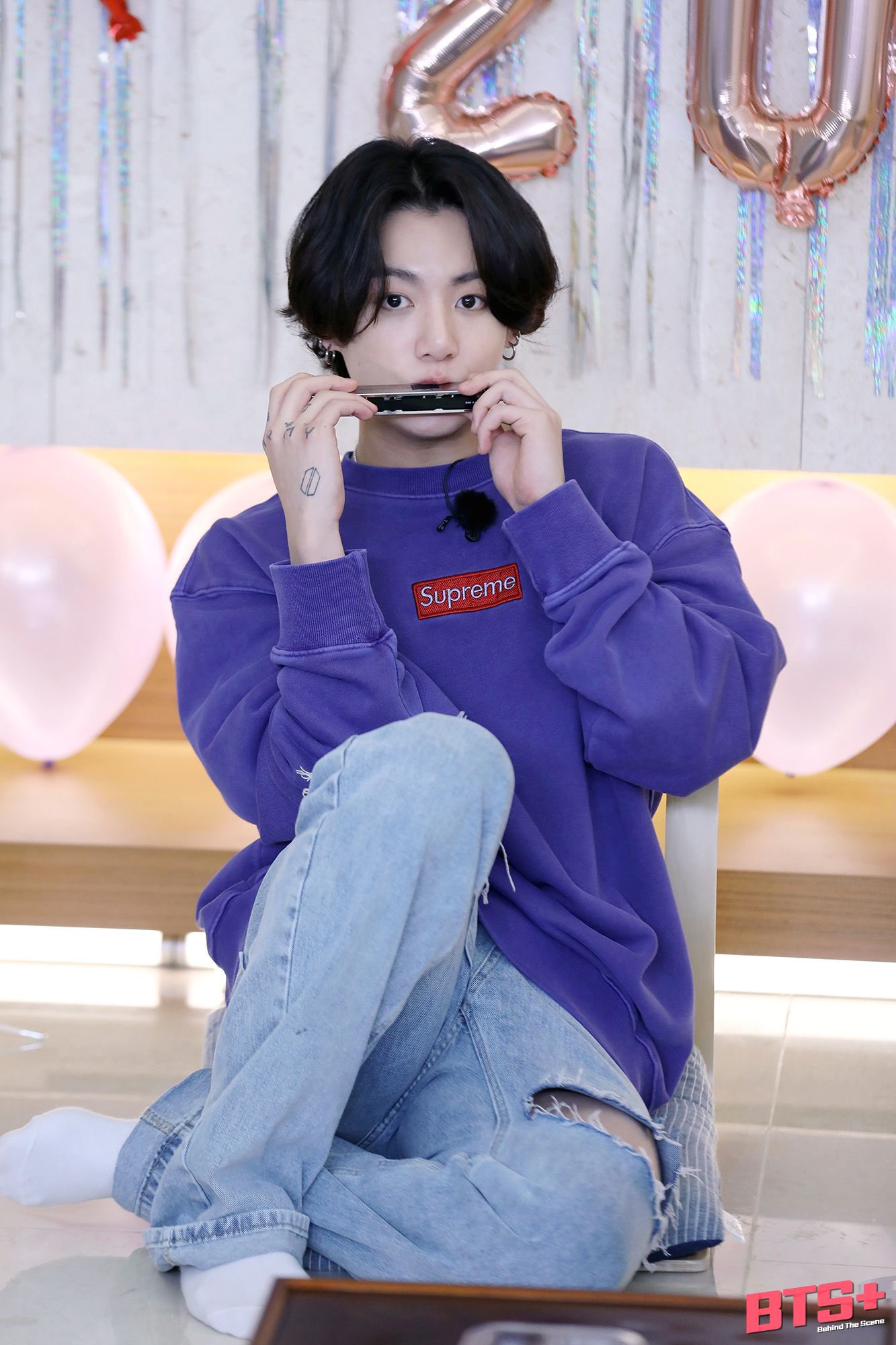 1. The camera that refused to do its job

During a live broadcast, Jungkook’s camera kept losing focus. After fighting with it multiple times, he said, “I mean, why is it losing focus? Why are you like this? Excuse me! Come on…” 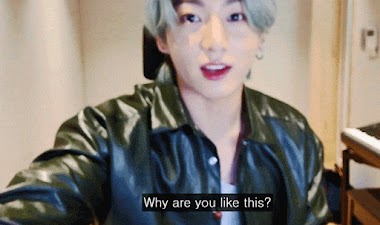 Whenever Jungkook crafts, his glue guns take their sweet time heating up…

…and he calls them out on it!

Jungkook couldn’t get a stamp from the staff until he successfully landed a bouncy ball in a bucket without it bouncing back out. This was easier said than done!

Jungkook made new “friends” at BTS’s vacation home In the SOOP.

Jungkook made inanimate friends on In the SOOP, but he made enemies too. This electric blanket was way too hot!

6. That time he got into a fight with a washing machine

In Malta, Jungkook struggled with a washing machine to the point where he muttered, “How stupid“, in frustration, and asked it, “Are you ready?” 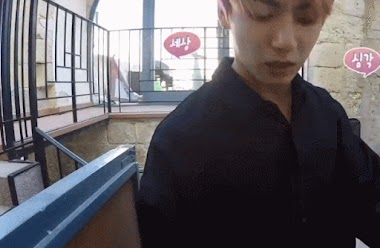 Jungkook scolded the knife that stood between him and his dinner.

8. A conversation with his “stylist”

Jungkook could have been giving instructions to himself or to the hair dye when he said this. 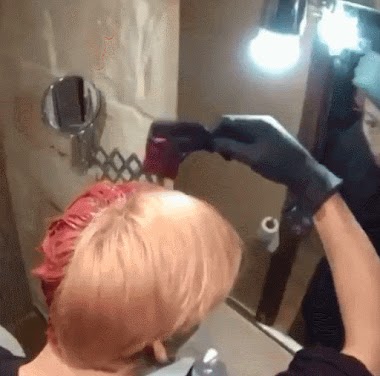 9. When he apologized to an umbrella

He told it how sorry he was.

10. When he asked a tennis ball where it was going

Where are you going? Do you have plans after practice? Let’s hang out. 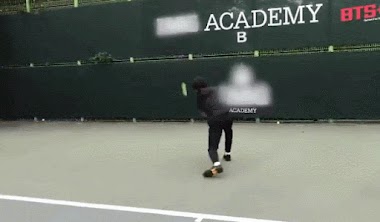 Jungkook really be calling harmonica like how someone would call their Gf's pic.twitter.com/AIviX3Yh9N